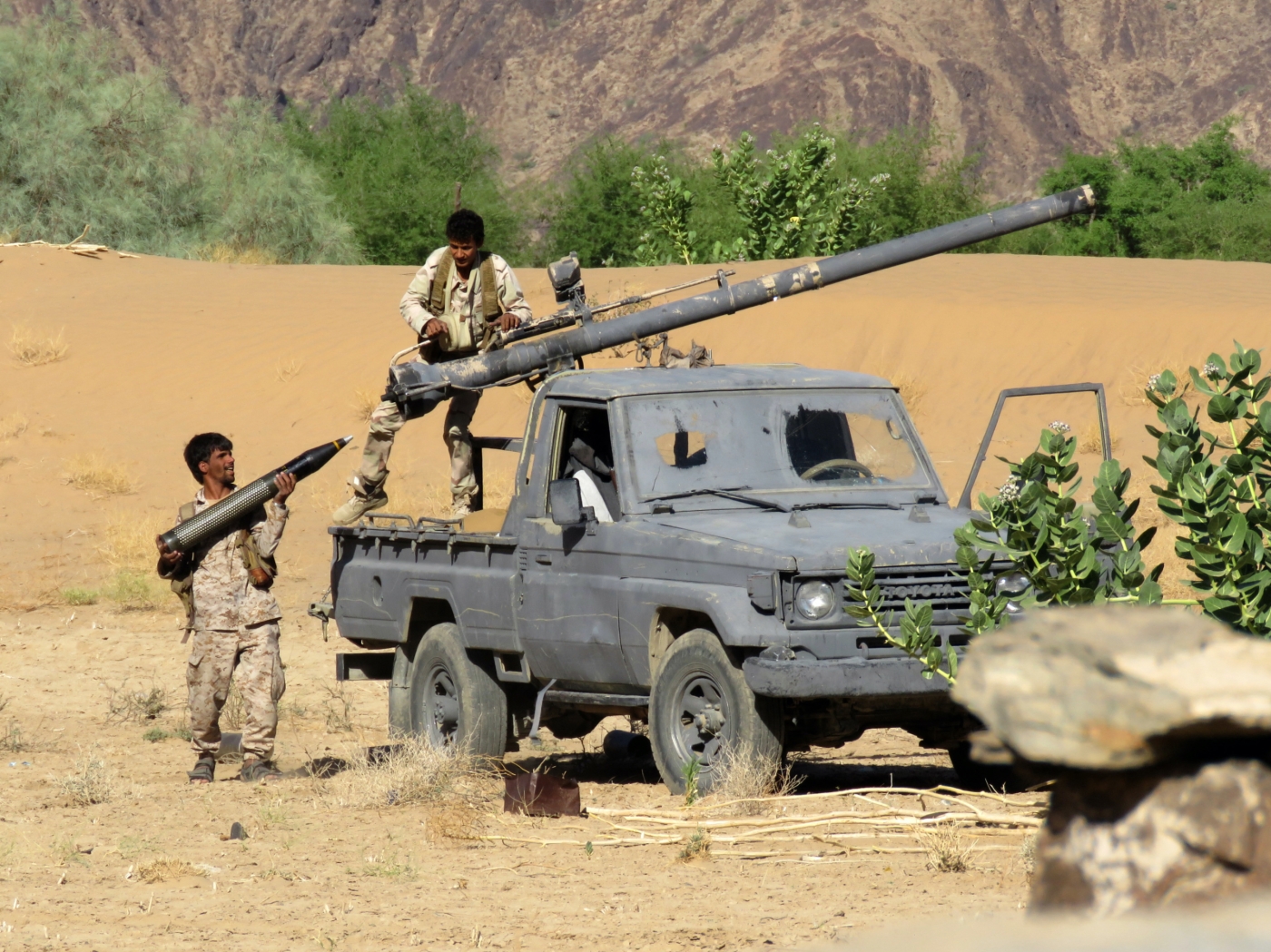 Fighters loyal to Yemen's Saudi-backed government man a position near al-Juba frontline in the country's northeastern province of Marib on 27 October 2021 (AFP)
By
MEE correspondent
in
Taiz, Yemen

Houthi forces have made new advances on Marib city, the last stronghold of the internationally recognised government in north Yemen, amid fierce battles in the oil-rich province this week.

The Houthis seized the district of Jabal Murad peacefully late on Wednesday, following the withdrawal of tribal fighters and pro-government forces. Jabal Murad was the last line of defence for neighbouring al-Juba district, at the border of which battles are currently ongoing, bringing the Houthis closer to the nearby Marib city. 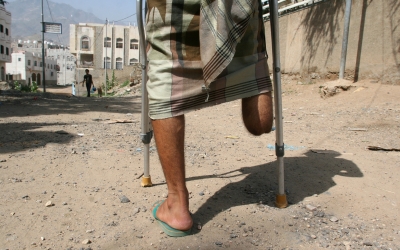 The Ansar Allah [Houthi] military spokesman Brigadier General Yahya Sarie confirmed that their forces took over both Al-Juba and Jabal Murad districts, adding that the Murad tribe, one of the most powerful tribes in Yemen, had played a major role in their latest advances.

Sarie said that the Houthis’ objective is to capture Marib city, which the movement claims to have almost encircled, vowing to secure its residents and their properties.

Fighting is also underway on al-Kasarah front, west of the city, as Houthi fighters try to advance to areas beyond al-Juba.

A Houthi ballistic missile hit the house of the military leader Sheikh Abdulatif al-Qibli in Al-Juba district with a ballistic missile, killing 12, including two of his sons, and wounding others, according to the Information Minister Moammar al-Eryani.

“The Houthi militias have been targeting civilians with missiles and yesterday [Thursday] 12 civilians were killed in Al-Juba by a Houthi missile,” Ahmed, a pro-government fighter in Marib, told Middle East Eye using a pseudonym for safety concerns.

A government military official said that the victims included a child and four tribal leaders. The fate of Qibli remains unknown.

'Tribal fighters from the Murad tribe were leading the battles against the Houthis in Jabal Murad district, but they have disappointed us and joined the Houthis'

Ahmed confirmed that the Houthis had advanced in Jabal Murad district peacefully after tribesmen joined them in the battles.

“Tribal fighters from the Murad tribe were leading the battles against the Houthis in Jabal Murad district, but they have disappointed us and joined the Houthis,” he said.

“In one night they changed from allies to fighters with the Houthis.”

The shift in the tribe's alliance has affected the morale of government forces, but Ahmed still vowed to persist in defending his home province against the Houthis.

“The Houthis are now getting nearer to Marib city and we don’t know if they will have another agreement with the tribes or not, but in all conditions we will not withdraw from battles,” he said.

The Saudi-led coalition said it targeted the Houthis in Marib with 22 air strikes on Thursday, killing 95 fighters.

The coalition has been conducting a fierce air campaign since 11 October to prevent the Houthis from reaching Marib city. It claims to have killed around 2,000 Houthi fighters in al-Juba, about 50 kilometres south of Marib, and two other districts, since then.

Aid agencies in Yemen have called on both sides to reach a political solution, protect civilians and allow them to lead a dignified life.

“Marib city hosts more than two million internally displaced people [IDPs] - almost 70 percent of the IDPs in Yemen,” said Basheer Omar, a representative for the International Committee of the Red Cross in Yemen.

“If the conflict reaches the city, then it would be a disaster for them,” he told The National. “They will be faced with very difficult choices.”

According to local reports, tribal leaders have arrived in the capital Sanaa, which the Houthi movement has held since 2015, to talk about a peaceful takeover of Marib city, under the conditions of maintaining the properties of civilians and amnesty to fighters who fought against the Houthis.

Jaber, a resident of Marib city, told to MEE that secret talks are ongoing between the Houthis and tribal leaders that Marib residents were unaware of.

“Residents of Marib weren’t aware about the agreement between the Houthis and the tribal leaders of the Murad tribe and we only found out after the Houthi advance on Jabal Murad district,” Jaber said, using a fake name for security reasons.

Jaber said that the Houthis are now near the road that leads to Safer oil field, and if they advance they will either move on the city or towards Safer, where the wealth of Marib is located.

“If the Houthis go towards Safer that means they will take over Marib’s wealth, the main source of income for the province,” he added.

“In all cases, I don’t think there will be battles in the city and I believe if the Houthis advance towards the city there will be a peaceful resolution. If battles do take place in the city, a disaster will ensue in Marib.” 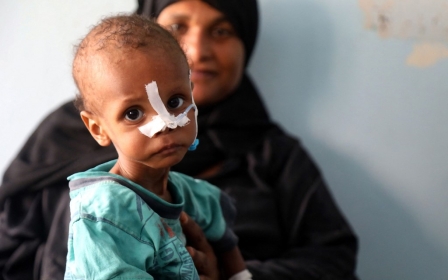 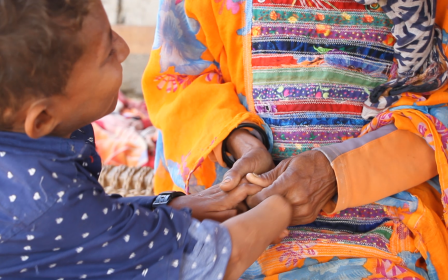 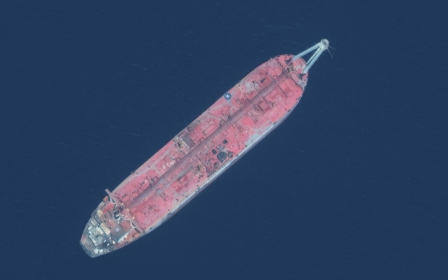