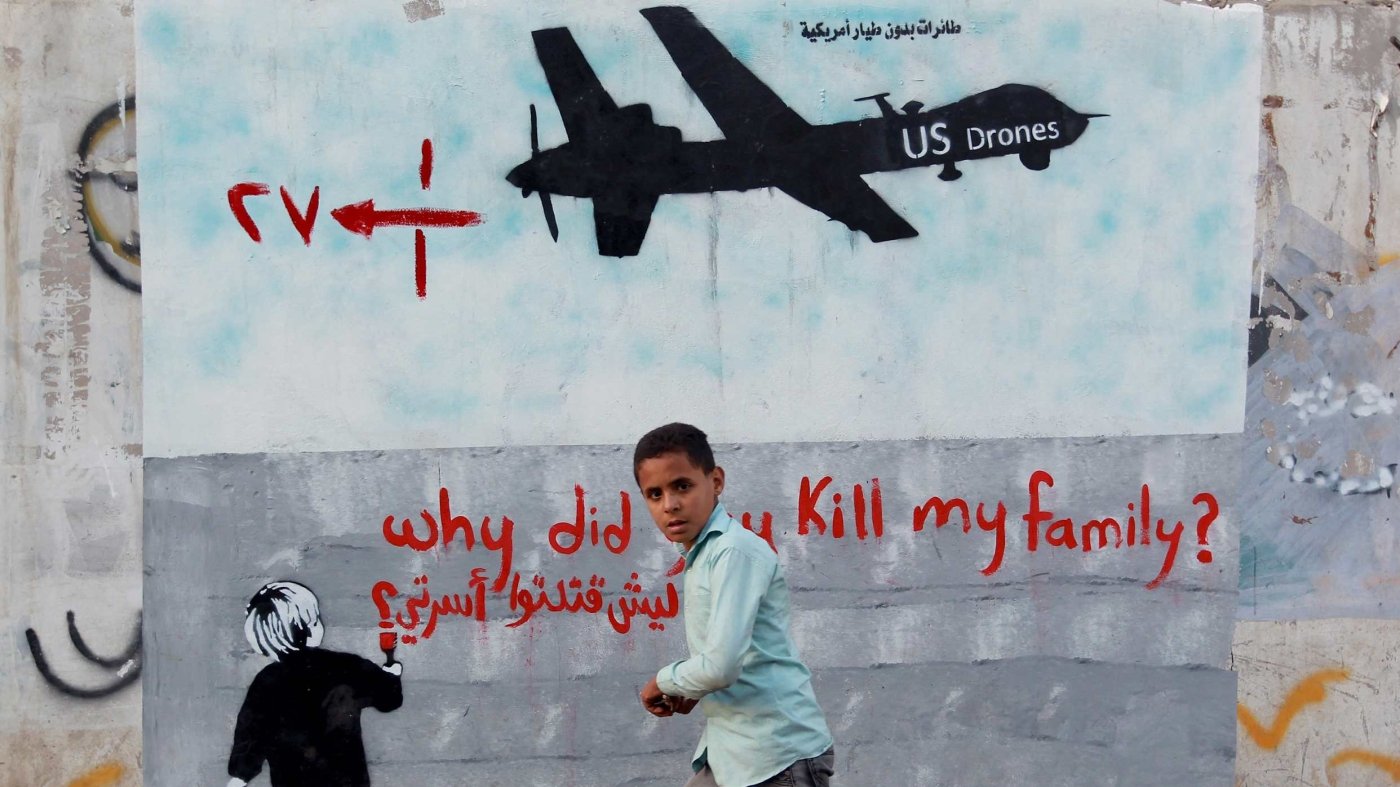 For the past two decades, the US military has struggled to address the issue of civilian casualties in its operations across the Middle East and Asia, including in Yemen (AFP/File photo)
By
Umar A Farooq
in
Washington

Leading US Senate Democrats Chris Murphy and Elizabeth Warren are demanding the Pentagon open new investigations into reports that dozens of civilians were killed as a result of US military operations in Yemen.

In a letter shared exclusively with Middle East Eye, the two lawmakers said the Biden administration should thoroughly investigate "credible reports of civilian harm, including those from Yemen".

Murphy, a member of the Senate Foreign Relations Committee, and Warren, who serves on the Armed Services Committee, said new investigations should also include site visits, interviews with witnesses, and information from sources outside the US military.

"We urge you to open new investigations into reports of civilian harm from U.S. military operations in Yemen raised by credible NGOs or external sources, to report publicly and transparently on your conclusions, and to take appropriate steps toward redress and accountability," the senators wrote in the letter dated Tuesday.

"The consequences of U.S. military operations in Yemen have been deep and long-lasting for scores of Yemeni civilians. We look forward to learning how you will work to provide transparency, accountability, and justice for those harmed." The operations, which included ten air strikes and two ground raids, are a snapshot of the more than 500 US air strikes reportedly carried out across Yemen since 2009.

Previously, when the rights groups sent US Central Command (Centcom) 150 pages of documents showing evidence of civilian harm, the US military responded by dismissing civilian deaths in all but two of the incidents, and further rejected that any civilians were injured.

It also said that in both of the cases it acknowledged, compensation for the victims was "not appropriate".

The senators called on the Pentagon to "provide greater transparency into current military review processes, including how reports from credible NGOs or external sources are received and reviewed".

The Pentagon declined to comment to MEE, saying it "will respond to the author of the letter".

Murphy has also been a leading advocate on Capitol Hill for ending the war in Yemen, where a Saudi-led coalition intervened in 2015 to fight off Iran-aligned Houthis who took control of the capital, Sanaa.

The Saudi-led coalition has carried out more than 22,000 air strikes in an effort to roll back the Houthi rebels, with one-third striking non-military sites - including schools, factories and hospitals, according to the Yemen Data Project.

Last year, the Biden administration ended support for the Saudi-led coalition's offensive operations, but Murphy and other members of Congress have called on the White House to clarify Washington's role in the conflict.

For the past two decades, the US military has struggled to address the issue of civilian casualties in its operations across the Middle East and Asia.

Tens of thousands of civilians have been directly killed in the violence of Washington's post-9/11 wars, according to an analysis from Brown University's Costs of War Project.

Over the past year, the issue has come back into the spotlight after a US drone strike in August killed an aid worker and nine members of his extended family.

The New York Times also released a trove of Pentagon documents that revealed "deeply flawed intelligence" was used to conduct air strikes, resulting in the deaths of thousands of innocent people.

The newspaper also alleged the military attempted to conceal casualties from a 2019 air strike in Syria, which killed dozens of women and children.

In January, an independent study conducted by the Rand Corporation found the Department of Defense was not properly organised or equipped to address civilian casualties caused by the US.

That same month, Senators Murphy and Warren, along with 38 other members of Congress, urged Biden to overhaul Washington's armed drone policy, saying the targeting criteria for strikes was leading to the deaths of thousands of civilians, with little accountability.

"When there is little policy change or accountability for repeated mistakes this grave and this costly, it sends a message throughout the U.S. Armed Forces and the entire U.S. government that civilian deaths are the inevitable consequence of modern conflict, rather than avoidable and damaging failures of policy," the lawmakers wrote in Tuesday's letter. 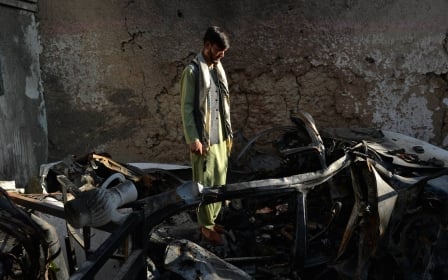 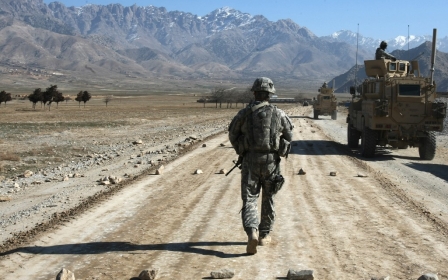