Yemen war: Children made up quarter of civilian casualties in last two years

New report says civilians, especially children, continue to pay the heaviest price of the conflict as it enters its seventh year 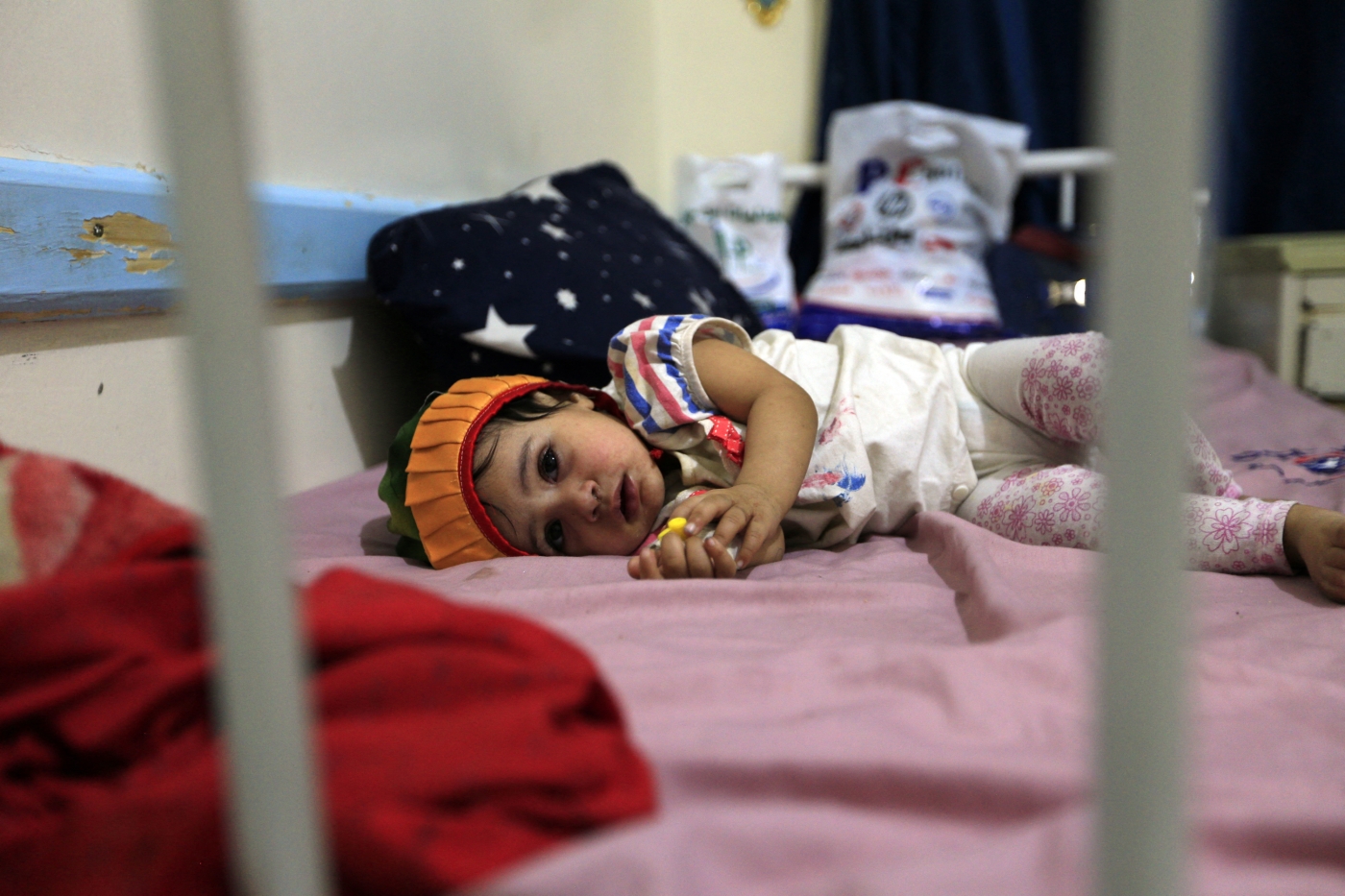 Save the Children says that 1.8 million children under five were currently suffering from moderate acute malnutrition in Yemen, and at least 2,341 were among casualties between 2018 and 2020 (AFP/file photo)
By
MEE staff

At least a quarter of all civilian casualties from the war in Yemen in two years have been children, Save the Children warned on Tuesday.

In a new report, the charity said there had been 2,341 confirmed deaths and injuries of children in Yemen between 2018 and 2020, though they added the true figure was likely "much higher".

The report revealed that in 2018, one in five civilian casualties were children, but that rose in 2019 and 2020 to one in four.

After six years of war, Yemen is regularly described as the world's worst humanitarian crisis with 20.7 million – or 66 percent of the population - people, including 11.3 million children, in need of assistance.

However, the charity warned there was a severe shortfall in funding needed to help those most in need.

"Just when Yemeni children need the world’s help, overall funding levels currently stand at less than half of what is needed," they warned in a statement.

"This year, funding for the organisation’s treatment of children impacted by the conflict has reduced by more than 40 percent compared to last year."

The group added that a man-made famine was "looming" which was being exacerbated by continuing fighting in civilian areas, blockades and cuts to international aid.

'I don’t want any shelling'

Save the Children cited a number of case studies of children aided by the charity in the country.

Eight-year old Omar (not his real name), a victim of an artillery shell whose medical expenses were covered by the charity, described the moment he and his brother were struck in the southern city of Taiz. “I was on my way home with a friend and I wanted to go to find my brother when the artillery shell hit us. I was paralysed for a moment. I was looking for my brother but I saw an old man on the ground. Then someone on a motorbike picked me up and took me to the hospital," he said.

"I want toys to be able to play but I don’t want any shelling."

The report said Omar suffered from a double fracture in one of this legs and the loss of muscle in his other leg. His brother was pronounced dead on arrival at hospital.

The boys' mother Fathiya (not her real name) told Save the Children that she wondered why "a shell should kill a child who is just playing."

"This is the biggest crime; it destroys the lives of mothers and children. Omar keeps telling me he hopes there will be another explosion so he can play again with his brother [in heaven]," she said. 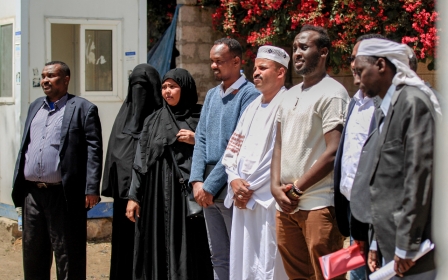