Yemen war: Who is the Southern Transitional Council?

Calls for independence for South Yemen stem from decades-long grievances 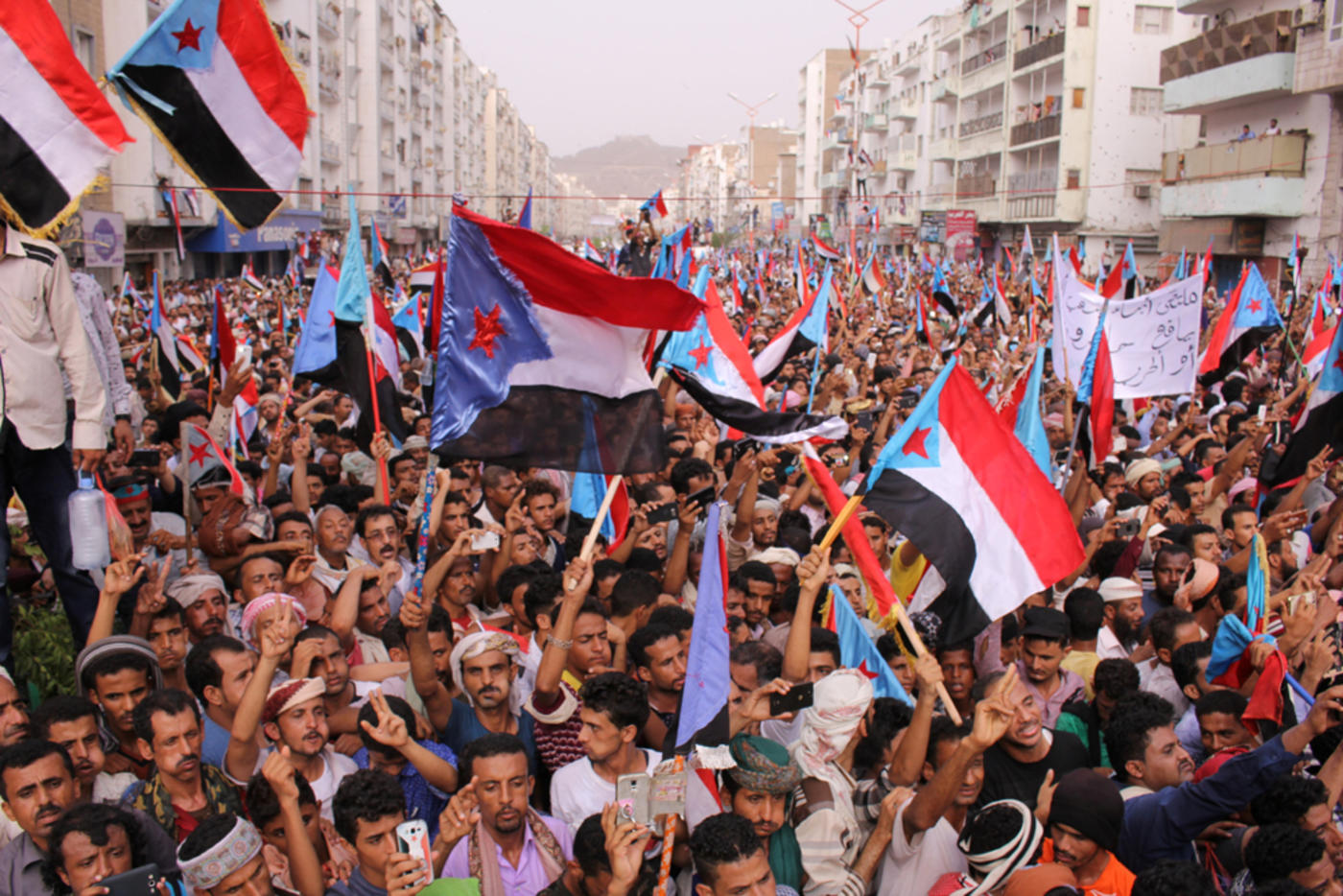 Supporters of the Southern Transitional Council attend a rally to demand the secession of South Yemen, in the southern port city of Aden (Reuters)
By
MEE staff

Yemen's foreign minister has accused the UAE of carrying out air strikes on government positions in Aden, which killed over 30 soldiers.

Despite fighting in the same coalition against the Iran-aligned Houthi rebels, the UAE fell out with Hadi's government after Abu Dhabi accused Hadi of aligning with the Islah party, who it views as ideologically close to the Muslim Brotherhood.

But the roots of this latest flashpoint have their origins in Yemen's modern political history stretching back long before the country's current civil war.

Who is the STC?

Why does the STC want independence?

Who backs the STC? 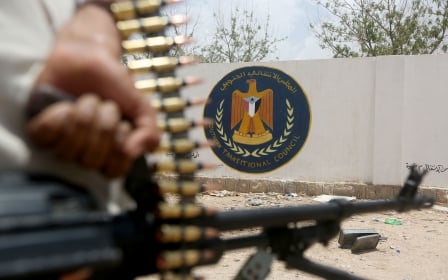