Rockets hit key facility, which reopened this week, as ministers say they intend to return to Aden 'within a few days' 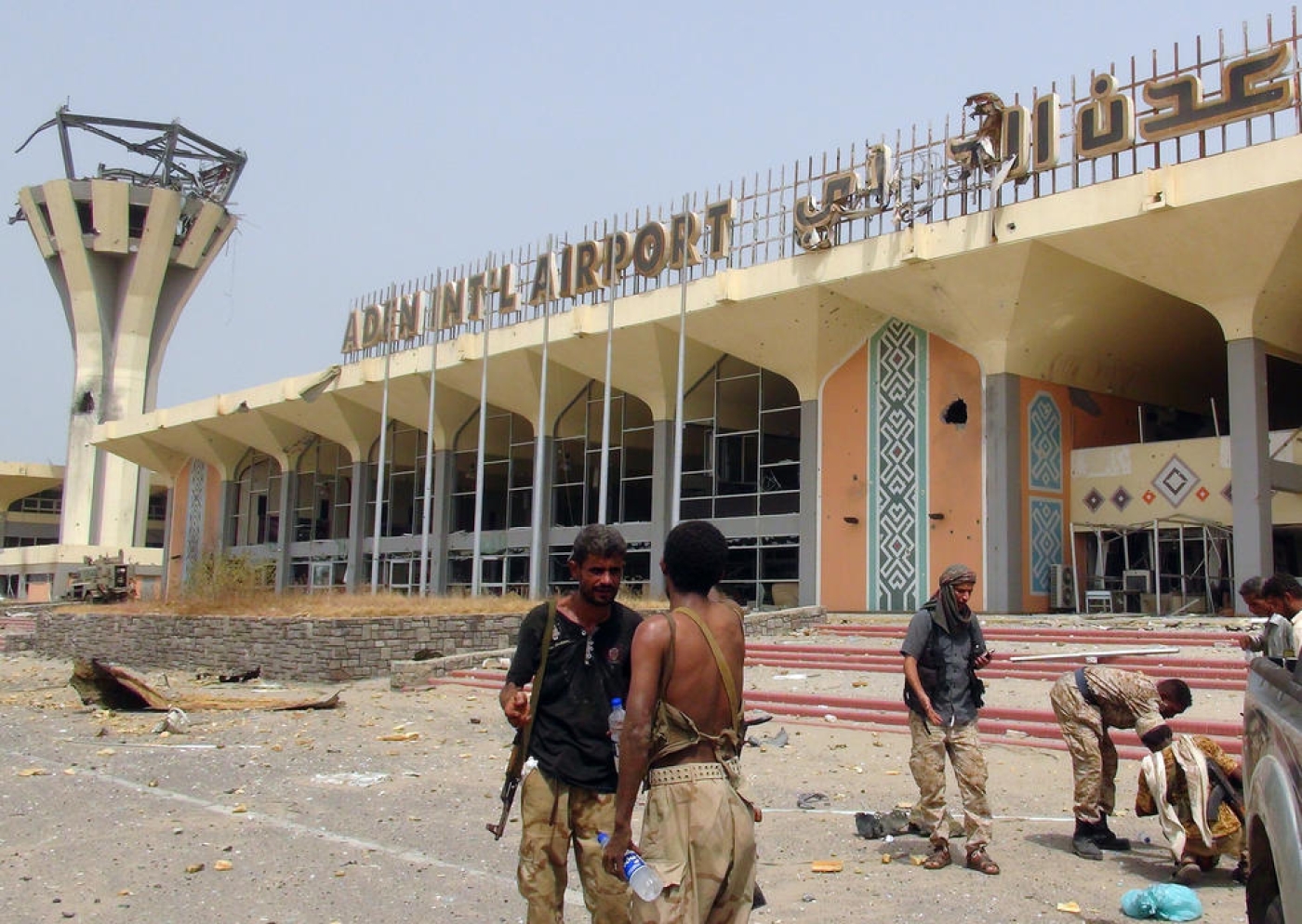 Southern resistance fighters stand at the entrance to Aden airport, which they recaptured from the Houthis this week (AFP)
By
MEE staff

The airport in Yemen’s flashpoint port city of Aden was shelled on Thursday afternoon, hours after a Saudi military plane reportedly carrying aid landed there.

Seven rockets fell on the airport, which local militia fighters of the Popular Resistance, recaptured from the Houthis last week.

The source of the rockets remained unclear at the time of publication.

The attack came as the Yemeni government, which had fled the country following the Houthis' seizure of the capital Sanaa and its advance on Aden, said three of its ministers would return to Yemen “within a few days” and begin carrying out their duties from Aden.

The government fled to exile in Saudi Arabia in March amid an advance by the Houthis, and is now considering a return to Aden after months of Saudi-led airstrikes aimed at weakening the militia.

The ministers of public works, communications and water are scheduled to return to the city in the coming days.

Aden, the largest city in the country’s south and formerly capital of the republic of South Yemen, has been under a devastating blockade for months, as Houthis and their allies clashed with local fighters backed up by Saudi Arabia.

A government official said on Thursday that 1,000 people had been killed in Aden since the outbreak of war there.

Aid has been unable to enter the city by sea or by air, and residents who had fled to Djibouti told Middle East Eye that their city had become “like Syria”.

On Tuesday, a UN aid ship was able to dock in Aden’s strategic port for the first time since the war began four months ago.

Hours later, a Saudi military plane touched down at Aden’s airport, loaded with an arms shipment sent to back up fighters battling the Houthis.

On Thursday, a second Saudi plane landed at the airport, hours before the facility was shelled.

The contents of the plane were not made public, although Sky News Arabia reported that it was carrying aid. 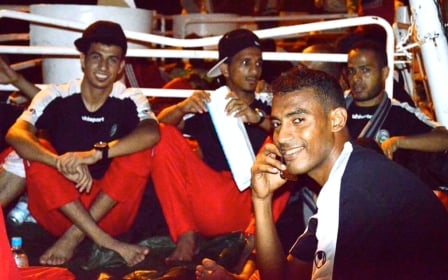