Yemen's government furious as it ends cooperation with UN mission 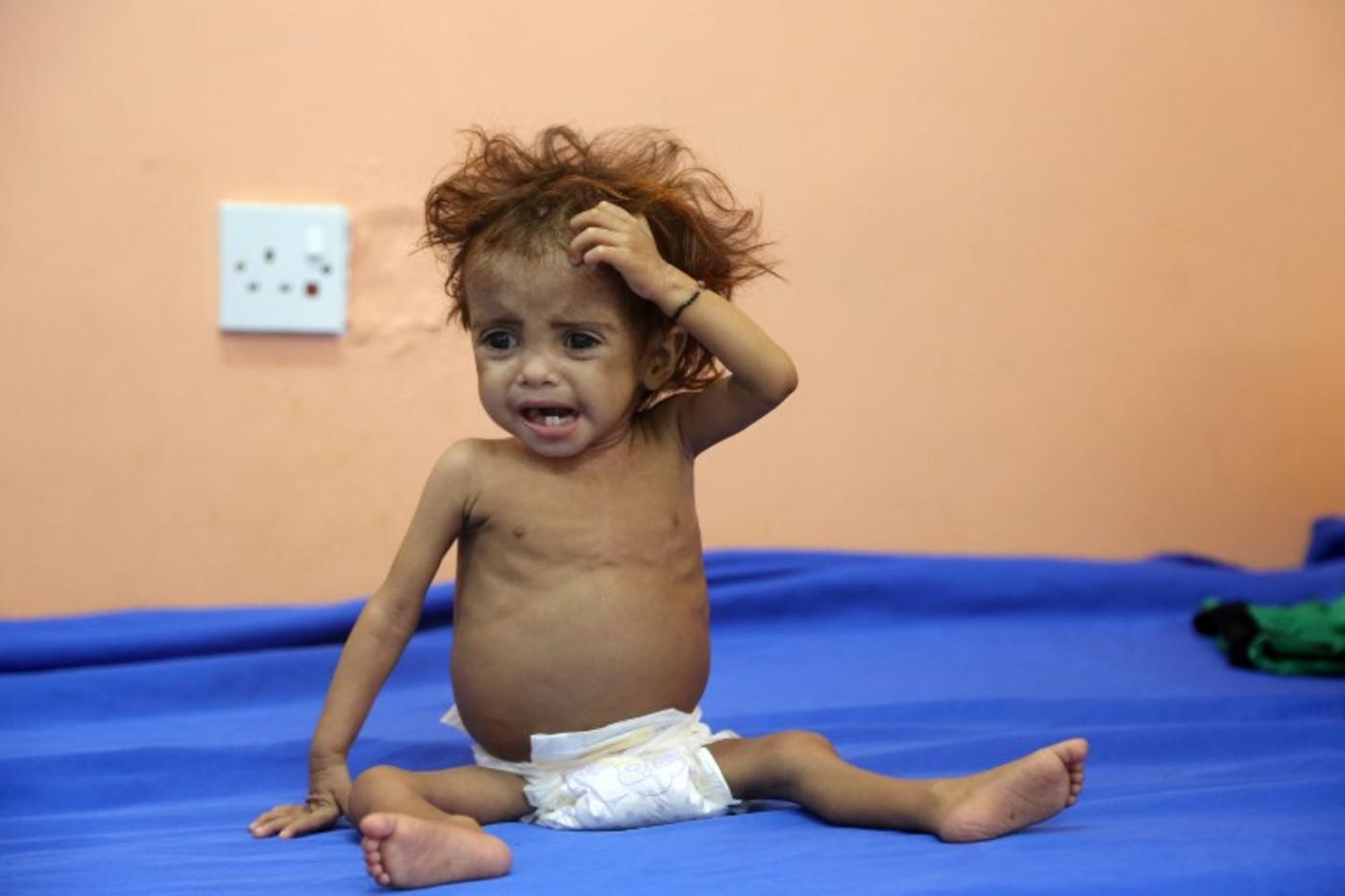 Yemen's government on Thursday announced it will end its cooperation with a United Nations human rights mission, accusing investigators of bias after a report on alleged war crimes.

The government came under fire last month after UN experts highlighted deadly air strikes by the Saudi-led coalition supporting it in the war against Houthi rebels.

"The government refuses to extend the mission's mandate because its findings, outlined in the report, did not meet the standards of professionalism and impartiality or the basic principles of the United Nations," said a statement carried by the state-run Saba news agency.

'Even wars have rules': Yemen suffers as the truth is distorted and obscured
Dan Glazebrook
Read More »

It accused the UN group of "turning a blind eye" to the violations of the Houthis, who the government has been battling since 2014.

The Saudi-led alliance has intervened since 2015 to back the country’s internationally recognised government after Houthi rebels forced President Abd Rabbuh Mansour Hadi into exile.

However, the campaign has exacerbated the humanitarian impact of the war through intense aerial bombardments, causing mass civilian casualties. A Saudi blockade has hindered the delivery of food and basic necessities, creating what has been deemed the world's largest humanitarian catastrophe.

On Wednesday, the investigators, appointed by the Human Rights Council a year ago, requested they continue probing the "extremely alarming" situation in Yemen, amid resistance from Saudi Arabia and its allies.

The Saudi-led coalition has dismissed as "inaccurate" and "non-neutral" the UN experts' 28 August report, which accused both government forces and the Houthis of violations of international law.

The report said coalition air strikes had caused "most of the documented civilian casualties" and voiced "serious concerns about the targeting process applied by the coalition".

It listed a large number of strikes on residential areas, markets, funerals, weddings and medical facilities with no apparent military targets in the vicinity of the attacks.

Figures releassed by the Armed Conflict Location and Event Data project this week revealed that civilian deaths in the ongoing conflict in Yemen have risen 164 percent since the offensive on the key Red Sea port city Hodeidah began four months ago.

In recent months, around a third of fatalities from the conflict have been recorded in the governorate, suggesting that Hodeidah has become the war's most violent and dangerous frontline.

Human Rights Watch (HRW) last week criticised Riyadh's "campaign to discredit and undermine a UN investigation into abuses by all Yemen's warring parties", calling it "yet another blatant attempt to avoid scrutiny of the coalition's own actions in Yemen".

Yemen's conflict has left tens of thousands of people dead since March 2015, when the Saudi-led alliance entered the war.

It has sparked the world's worst humanitarian crisis, with three quarters of the population - 22 million people - in need of humanitarian aid, according to UN figures.

An HRW report released last month said investigations by coalition forces have been “woefully inadequate” and contributed to shielding participating countries from being held accountable, despite mounting evidence of violations of international law in the ongoing conflict. 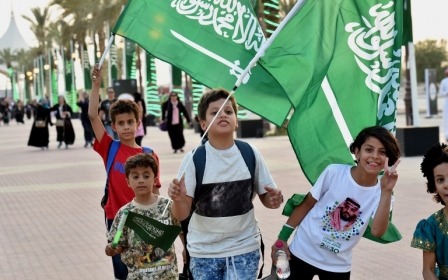