Houthi militia pounds the government-held al-Mansura district of Aden with 15 Katyusha rockets, when the streets were busy 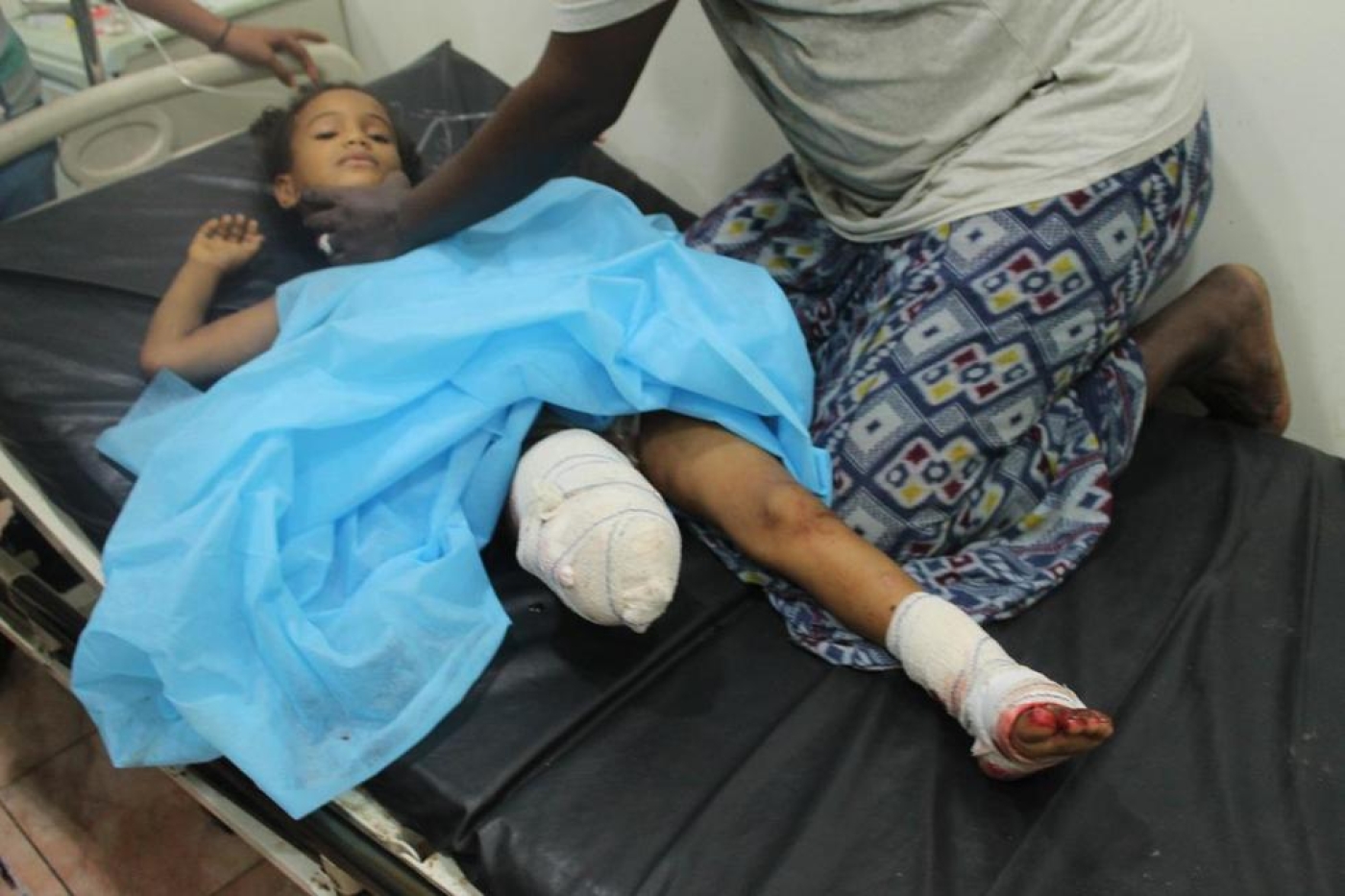 An injured Yemeni girl receives treatment at Nakib Hospital following an attack by Houthi militants on the al-Mansoura district of Aden, Yemen on 1 July 2015 (AA)
By
MEE and agencies

Houthi militia fire on a residential district of Yemen's second city Aden killed more than 30 civilians and wounded more than 100 others on Wednesday.

Both Aden and Taiz have seen heavy fighting as loyalists of exiled President Abd Rabbuh Mansour Hadi battle to repel Shia Houthi militia with the support of a Saudi-led air war launched in March.

Aden was Hadi's last refuge before he fled into exile in neighbouring Saudi Arabia in March and his supporters have been battling to defend it against the Houthis and renegade troops loyal to former president Ali Abdullah Saleh.

The rocket fire began before dawn on Wednesday when the streets were busy ahead of the daytime fast observed by Muslims during the holy month of Ramadan.

A fresh salvo of rockets later in the morning hit mourners burying some of the dead from the earlier fire, the spokesman and witnesses said.

The city's health chief Al-Khader Laswar said at least 31 people were killed, including three women and two children, while more than 100 others were wounded.

Civilians were seen carrying bloodied bodies and calling for help as they piled them into vehicles and drove them to hospitals.

Overnight, Houthi positions in the nearby neighbourhoods of Dar Saad and Khor Maksar were hit by a series of Saudi-led airstrikes, said residents.

On Tuesday, Human Rights Watch said strikes on the Houthi militia stronghold of Saada in Yemen's northern mountains had destroyed houses, markets and a school, in what could amount to war crimes.

Across the border in Saudi Arabia, Yemen's exiled Prime Minister Khaled Bahah accused the Houthis of committing a "war crime" in Aden by attacking residential areas, laying siege on the city and forcing aid vessels to turn back.

More than 21.1 million people - over 80 percent of Yemen's population - are in need of aid, with 13 million facing food shortages.

The United Nations on Wednesday declared Yemen a level-three emergency, the highest on its scale, as aid chief Stephen O'Brien held talks to discuss the crisis in the impoverished Arabian peninsula country.

Under the emergency plan, the UN will try to reach 11.7 million people most in need.

"All agencies agreed to declare the level three for a period of six months," said UN spokesman Farhan Haq.

"The health system is facing imminent collapse with the closure of at least 160 health facilities due to insecurity, lack of fuel and supplies."

In Taiz, Yemen's third-biggest city, loyalist forces were searching for 1,200 inmates who made a mass breakout as the prison was captured from the Houthis.

A loyalist source accused the rebels of deliberately throwing open the gates in an apparent attempt to cover their withdrawal.

"Between five and eight al-Qaeda members were among the prisoners," a military source added.

There have been repeated jailbreaks in Yemen since the Houthis launched an offensive last summer, overrunning the capital and then much of the country.

Al-Qaeda's Yemen arm - regarded by the US as the network's most dangerous branch - took advantage of the rebellion to seize the southeastern port city of Mukalla in April where it freed more than 300 inmates, including one of its leaders.

The Islamic State group based in Iraq and Syria has also exploited the conflict, carrying out a string of deadly attacks.

UN envoy Ismail Ould Cheikh Ahmed said on Wednesday during the second day of talks with Yemen's government in exile in Riyadh that he was still hoping a truce can be agreed.

"We are still optimistic that we'll obtain it," he told AFP, adding however that there was no immediate plan to resume peace talks that collapsed last month in Geneva.

"We prefer to go shuttling between the two parties until we can reach an agreement," he said.

But Yemenis who had been forced to flee the fighting expressed their anger at the UN's lack of action to end the crisis.

"The world is just watching," while the people of Aden are being killed, Mohamed Qubaty, former political adviser to the country's prime minister, told AFP. 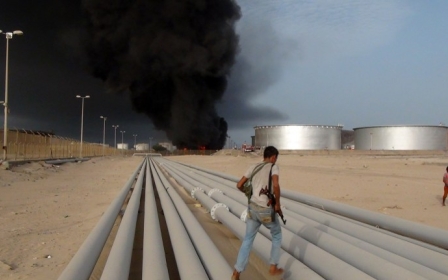 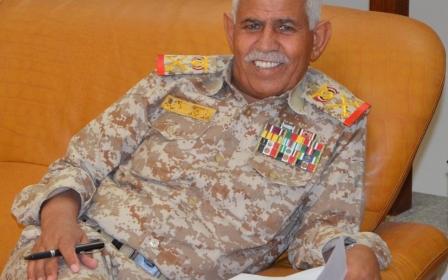 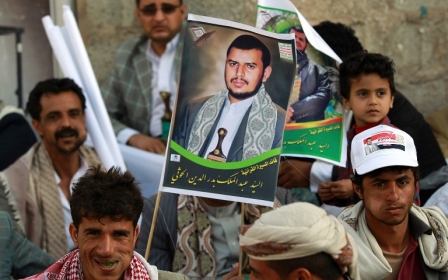