After the US vote, all eyes are on Israel's elections

Jamal Zahalka
A fourth Israeli election inside two years will surely deliver a more extremist government. Palestinians must abandon their 'waiting policy' and resist this trajectory 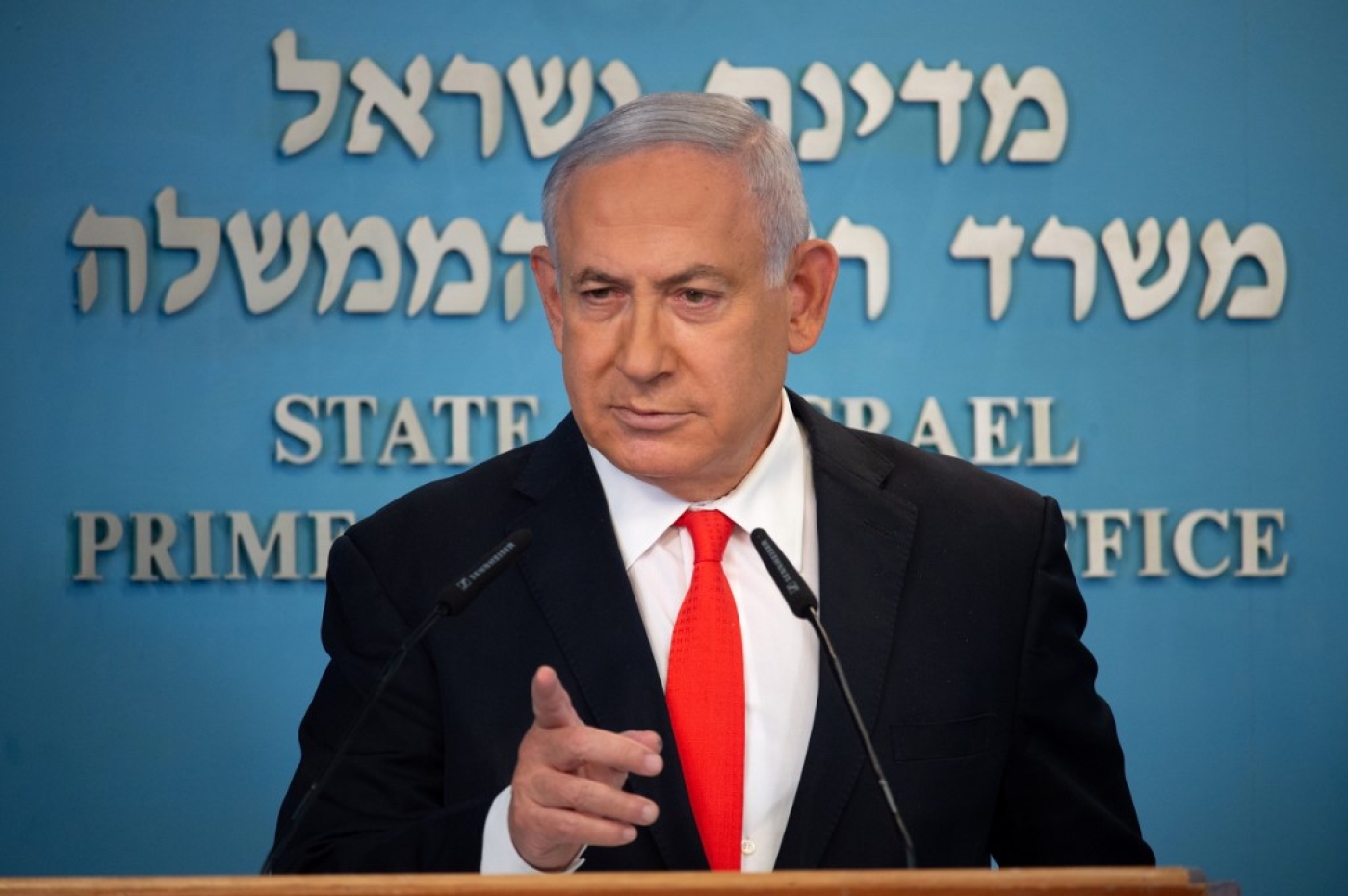 Israel's political parties are waiting for the end of the US elections to decide their positions on a potential date for early elections in Israel. While Prime Minister Benjamin Netanyahu wants quick elections if Donald Trump remains president, Alternate Prime Minister Benny Gantz wants them faster if US Democratic challenger Joe Biden wins.

Once the US election results are in, the rapid run begins towards a new electoral contest in Israel – the fourth in less than two years.

There is no doubt that the outcome of the US vote will have a serious impact on the Middle East and the Arab world, with thorny issues in Palestine, Yemen, Libya, Syria, Iraq, the Gulf, Iran and Turkey. All parties have begun to equip themselves to take advantage of opportunities and prevent possible harm.

Why is the Palestinian national movement not doing what is required by unifying institutions, including political action and activating popular resistance?

The Israeli elections will have a great impact as well, especially after a number of Arab countries have cemented ties with Israel that go beyond diplomatic relations – towards cooperation, alliance and partnership. The word “normalisation” diminishes the nature of this link.

Some Arab countries would prefer Netanyahu to remain in power, to guarantee the continuation of his hard line on the Iranian file and to preserve Palestinian “division”. On the Palestinian side, there will be a lot of waiting – as though Palestinian leaders are spectators, rather than actors, in the process.

While multiple scenarios could play out in Israel’s elections, we already know that the result will be a right-wing victory and the formation of a more extremist and racist government. Yet, while this process has a massive impact on the Palestinians’ fate, the leadership appears content to keep waiting. We can easily conclude by now that Israel cannot pave the way for a just peace, so why wait?

Why is the Palestinian national movement not doing what is required by unifying institutions, including political action and activating popular resistance? The more it is talked about, sadly, the less it is implemented. Those who maintain the “waiting policy” say that unified Palestinian actions against the occupation upset the US and strengthen the Israeli right, while weakening the centre and left.

The Zionist left has disappeared as a significant political force. It is no longer competing with the right, and even the centre-right forces represented by Yair Lapid, leader of the Yesh Atid party, and Gantz are no longer an alternative to the rule of the right.

The competition for power in Israel has turned into a fight between the right and the extreme right; between Netanyahu’s Likud and Naftali Bennett’s far-right Yamina alliance. This renders impossible the idea of serious negotiations and a just peace.

Recent polls indicate that Likud will remain the largest party in the next elections, with 30 seats, followed by Yamina with 22 seats. Thus the competition between these two has become the only game in town, and the results will be a certain victory for the right.

Netanyahu wants elections to take place next July, hoping that, by then, he will have brought the current economic and health crisis under control. Netanyahu’s plan includes normalisation with more Arab countries, a policy which increases his popularity in Israel – it's evidence that he has marginalised the Palestinian cause and achieved a peaceful victory over Arabs.

No one believes that Netanyahu will implement the prime ministerial rotation agreement with Gantz in November 2021. After realising this, and understanding that Netanyahu is looking for a window to declare early elections, Gantz’s Blue and White alliance has called for the dissolution of the partnership and earlier elections, to block Netanyahu from scheduling them at his own convenience.

All political signs indicate that Israel is swiftly on its way to a fourth election in two years. Netanyahu has begun his campaign to weaken Bennett, aiming to block an alternative government or another rotating prime ministerial arrangement. The establishment of a government headed by Bennett is not an impossible scenario, especially since other parties are ready to ally with him against Netanyahu. Election season in Israel brings the risk of more air strikes, for both military and electoral purposes. We may, in the coming months, see an escalation in aggressive Israeli actions against Iran, Lebanon, Syria and Palestine, and perhaps other operations in coordination with its “new” and old Arab partners.

Perhaps one of the most important is a large-scale military operation to “disarm” the Gaza Strip, already prepared by Israeli security services and their US counterparts. If the opportunity arises, Netanyahu will strike before the elections.

In general, Israel is headed for more right-wing extremism, and the upcoming vote will not change this. We should not wait for the Israeli “event”; what is needed is a Palestinian and Arab “event”, despite the difficulties, complications and obstacles. This entails Palestinian unity and a strong mass struggle against the occupation, with a serious push to stop the process of normalisation.

Jamal Zahalka is an Palestinian citizen of Israel who serves as a member of the Knesset representing the Balad party. 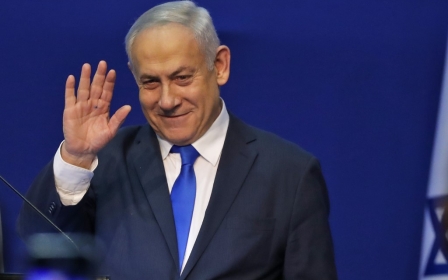 Israeli Elections
Israeli voters give Netanyahu a new lease, but the crown is just out of reach
Jonathan Cook