Why is Algeria breaking with half a century of non-interference? 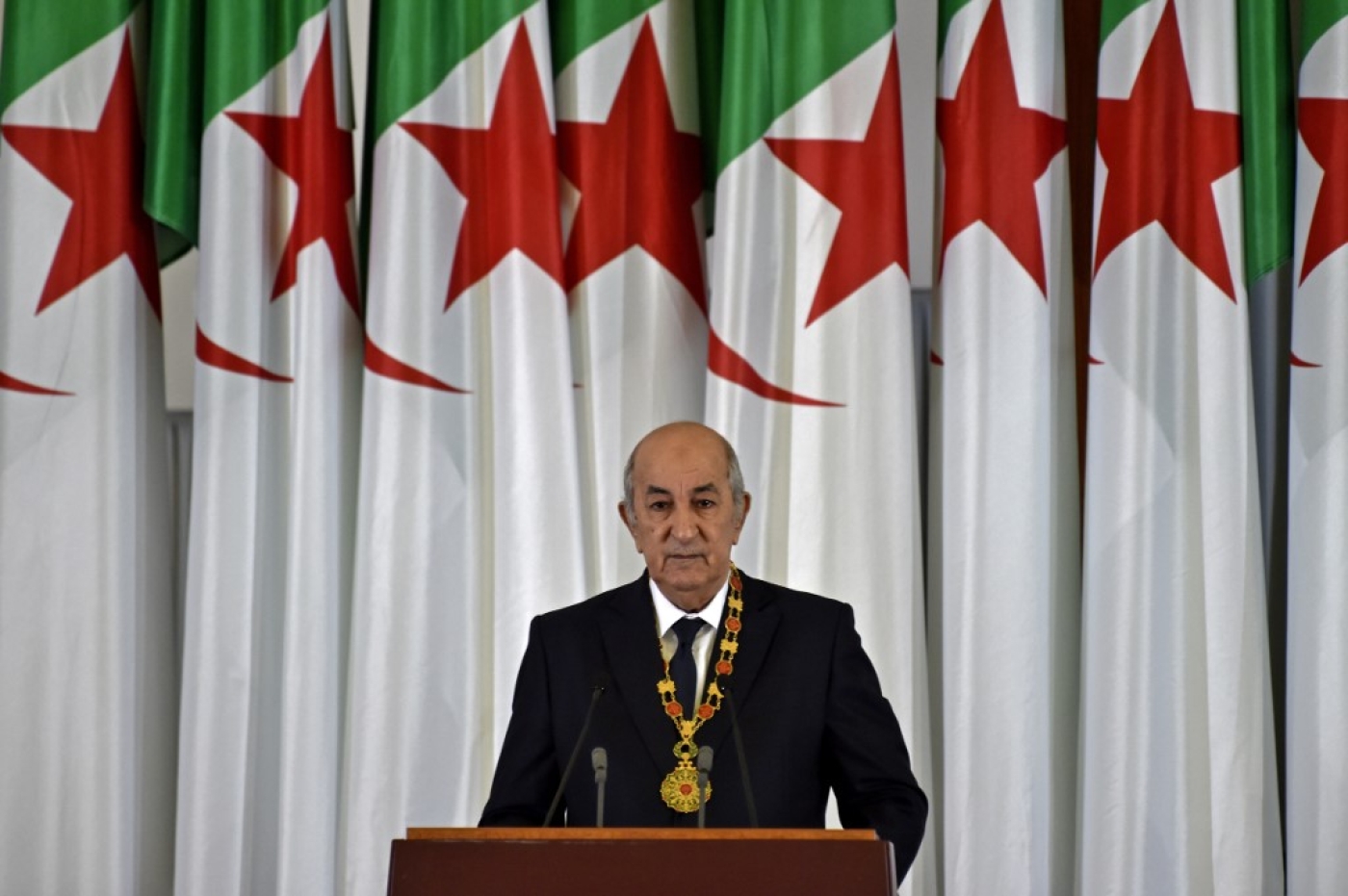 Last week, a preliminary draft of the revised Algerian constitution was published. According to this blueprint, Algeria may, “within the framework of the United Nations, the African Union and the League of Arab States”, participate in peacekeeping operations. In addition, the president can decide to send army units abroad after a two-thirds majority vote of parliament.

If adopted, these two amendments would amount to a significant change. Since its independence from France in 1962, Algeria has promoted a non-interference policy, pursuing mediation, inclusion and dialogue with all actors - including Islamists such as Tunisia’s Ennahda - over military intervention.

In the new regional architecture characterised by myriad threats on its borders, Algeria is trying to reposition itself by deviating from its rigid non-interventionist principles. While the reframing of this doctrine may take more time and effort, a significant taboo is being lifted.

This will serve as a deterrent, potentially discouraging both state and non-state actors from taking unwanted actions or engaging in military aggression against Algeria’s direct neighbours. It will also make Algeria’s actions less predictable, giving it a tactical advantage. More importantly, it will enable Algeria to project its military power and take the lead if a well-prepared, well-resourced African-led action is to see the light of day in the region.

So, is Algeria getting ready to become a relevant actor in managing the multiple crises in its direct neighbourhood?

What is certain is that the country is attempting to maximise the protection of its backyard in a tumultuous region, where Libya, among other states, has been a source of security concerns.

It is too late for Algeria to make a real difference in Libya. Its efforts to reach a political settlement have failed.

The beginning of the Libyan crisis in 2011 was a missed opportunity - a moment Algiers could have shaped via diplomatic and military efforts. Instead, its foundational principle of non-intervention opened the doors to Nato’s ill-conceived military operation, with the knowledge that it would not provoke a decisive Algerian response.

This stance has facilitated foreign meddling and prying by various regional and international actors (Egypt, the UAE, Qatar, France, Italy, Russia and Turkey), in addition to Libyan Field Marshal Khalifa Haftar, whose months-long offensive to seize Tripoli from the Government of National Accord (GNA) - despite Algiers calling the capital “a red line no one should cross” - is a case in point.

The same can be said of fruitless diplomatic manoeuvres, such as Algeria’s opposition in January to Ankara’s intervention in Libya. Turkey ultimately sent troops to back the GNA.

The constitutional amendments suggest that Algiers has learned lessons from its mistakes in Libya since 2011. They would allow it to be more proactive if another conflict erupts in a neighbouring state. Among the countries bordering Algeria are Mali, Niger and Mauritania, all considered to be fragile states, likely to erupt in conflict.

In such a scenario, Algeria could now intervene to deter potential threats or third-party military adventurism. Algeria’s adversaries may now more carefully weigh their options when it comes to intervention or interference either in its direct neighbourhood, or whenever its allies are under threat.

Studies have shown that perceptions are critical in the success or failure of deterrence efforts. Deploying significant military power directly in the path of state and non-state actors would not only break the predictability of Algeria’s foreign policy, but also send a loud and clear message.

To do this, the Algerian regime must plan and prepare its population for this strategic shift. The planning side is clear, as the country has a substantial defence budget and has devoted years to building logistical capabilities and training troops. As for the public, a serious national debate may be needed to convince citizens of the necessity of the doctrinal shift. This would entail unambiguous messages to other states that Algeria has not only the capabilities, but also the will to carry out threats if necessary. Any perception of weakness will undermine deterrence efforts.

Given its diplomatic history, military power and regional ambitions, this shift could allow Algeria to effectively perform its self-proclaimed role as a powerbroker and regional stabiliser - the first step towards a shift in its foreign policy that is more in tune with Algeria’s desire to be recognised as a regional security provider.

It is still too early to say whether there will be a significant change in Algeria’s foreign policy, but one thing is certain: the doctrinal rigidity of non-intervention is no longer sustainable for Algeria’s security and national interests.

Algeria must mobilise resources that are proportionate to its real capabilities, and display a firm commitment to react if it is left with no other choice.