Richard Silverstein
Ruling ratifies, for the first time in the country's history, that a prime minister under criminal indictment can lead a government 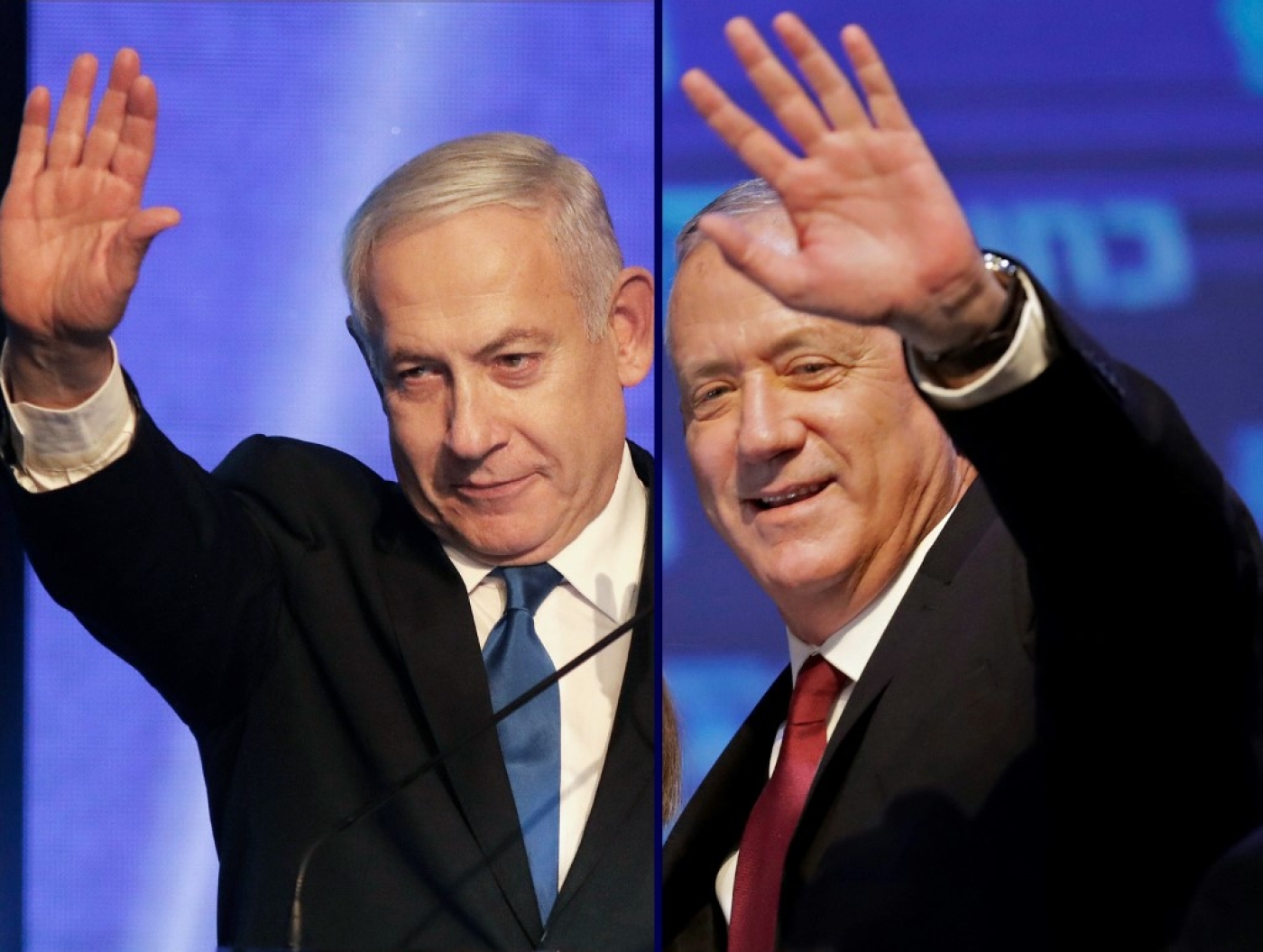 The main argument was that Netanyahu should be rejected as prime minister because of three criminal corruption charges filed against him by Attorney General Avichai Mandelblit. Israeli law is silent on the exclusion of the leader of a government under indictment from serving in this role.

It would set a precedent for future law-breaking leaders, who would know that they could retain power despite their misbehaviour

The justices found themselves in a Catch-22 predicament: if they ruled in favour of the petitioners, it would inevitably lead to a fourth election.

Given the election fatigue of Israeli voters, almost no one wanted this option.

But if the court approved the coalition agreement and Netanyahu returned as prime minister, it would mark an alarming and dangerous precedent.

It would ratify for the first time in Israeli history that a prime minister under criminal indictment could lead a government.

Such a ruling would not only legitimise the misconduct in this particular case, but it would set a precedent for future law-breaking leaders, who would know that they could retain power despite their misbehaviour.

The Supreme Court chose the latter course. Despite the cheapening of democracy it entailed, it approved the coalition agreement, and the new government will be sworn in this coming week.

It will offer a bloated cabinet with up to 52 ministers and deputy ministers, the largest ministerial coalition in the nation’s history. There is a little something for everyone.

The Movement for the Quality of Government in Israel, which brought the suit, announced that while it had lost in the courts, it would move the struggle to the streets, with a major protest planned to demand Netanyahu’s removal as prime minister.

But it appears that the forces supporting transparent, ethical governance have lost this round. The result is a political system even more cheapened, and an electorate even more cynical than ever.

It has been a year since the first election in this series.

Each vote ended in deadlock, with no party having enough votes to form a stable government. As a result, neither the Knesset, nor the various ministries, have functioned normally. Essentially, the prime minister has ruled by executive fiat.

This has caused chaos as society has grappled with crucial issues requiring national consensus, such as the Covid-19 pandemic.

A health minister who was supposed to lead the fight against the disease was himself diagnosed with it after violating the regulations of his own ministry and praying in a group.

Though one would think this new government would end the impasse, this is a mistaken impression.

The agreement signed by the parties specifies that the main purpose of the coalition is to deal with coronavirus.

All other issues, including significant foreign affairs and military matters, are to be subordinated; the only exception is the proposed annexation of the Jordan Valley, which is being fast-tracked for approval.

This measure has been roundly condemned by leading international figures, except for the Trump administration. US Secretary of State Mike Pompeo stated that this decision was Israel’s alone.

On the other hand, around 130 current and former UK MPs signed a statement demanding sanctions against Israel if it moves forward with annexation.

It seems inevitable that Israel will annex the Jordan Valley, which comprises almost a third of the Palestinian territory.

Doing so will strengthen the boycott, divestment and sanctions (BDS) movement as one of the strongest forms of popular resistance to Israel’s expansionist colonial policies.

It will also put international bodies like the United Nations and European Union on the line. Offering the typical ineffective statements of opposition will highlight the impotence of these agencies in mounting a response to Israel’s violations of international law.

One of the most important outcomes will be the final destruction of the two-state solution as a viable plan to resolve the conflict.

Even Dennis Ross, a leading pro-Israel figure in four US presidential administrations, tweeted that barring intervention by Palestinians or other Arab leaders, annexation leaves only one option on the table: a one-state solution.

This, of course, would be a bitter outcome for one of the leading pro-Israel architects of US Middle East policy.

Once we dispense with the two-state mirage, the next key battleground will be what sort of state this unitary structure will be. Will it be based on apartheid and enshrining Judeo-supremacy, the vision of Likud; or a democratic state for all its citizens?

The benefit of a single state, even under an apartheid system, is that the world will no longer be fooled into believing there is an alternative

The benefit of a single state, even under an apartheid system, is that the world will no longer be fooled into believing there is an alternative.

It will have to decide whether a single state offering Jews superior rights and offering Palestinians crumbs from the Jewish table is palatable.

Eventually, the world will come to realise that this system is no more tenable than South African apartheid.

Unfortunately, Israel’s reckless behaviour will not stop the US political echelon from desperately hanging on to the two-state solution.

Even though it is a skeleton plucked clean of any substance, presidential candidates such as Joe Biden cling to it like a life preserver on the Titanic. The effect of embracing such an illusion is that it permits Israel to get away with all its expansionist plans, rendering the US impotent.

Not to worry, though; the newly approved Israeli government will be exceedingly weak and unstable.

According to the agreement, neither party (Likud or Blue and White) may advance legislative proposals unless the other approves. This is a recipe for continuing deadlock.

Inevitably, one side or the other will provoke or be provoked into threatening to topple the deal. This government is a perfect example of Yeats’s words: “The centre cannot hold.” If the only things certain in life are death and taxes, in Israel, there is a third certainty: yet another election sometime in the coming months.

There is also an 800-pound gorilla sitting in room: Netanyahu’s trial.

Its outcome could derail the government entirely, since Israeli law does prohibit a convicted prime minister from holding the position.

So either the Knesset would have to change the law - which is unlikely, given that Likud alone does not have enough votes to do so - or Netanyahu could fall.

This outcome could send him to jail, end his career, and bring about a fourth election.

Politics
China-Arab summit: What's on the table? Perhaps the future of the Gulf
Carlotta Rinaudo
Politics
How Bosnia and Herzegovina is enshrining discrimination
Ehlimana Memisevic
Politics
Russia-Ukraine war: Winter is coming, and Europe is going to freeze
Marco Carnelos