Arab states and Syria: What’s behind the conciliatory gestures?

Basheer Nafi
Although many Arab states view the Iranian expansion in the region with concern, their greater fear is a victory for the Syrian revolution 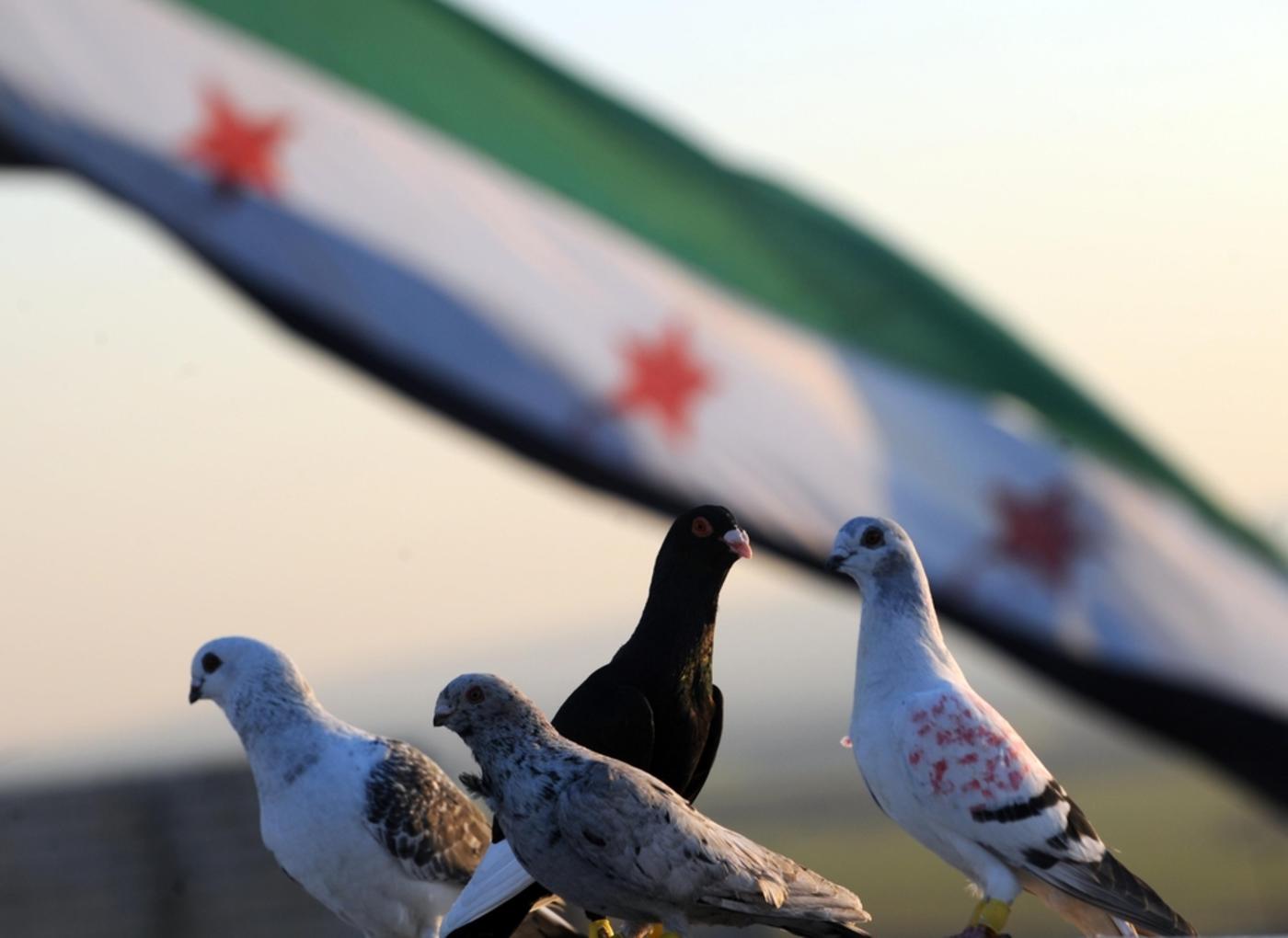 The Syrian crisis is witnessing a growing political dynamism that is not solely American and Russian, but also Arab. It is even distinctively Arab. The mufti of the Assad government arrives in Algeria; Foreign Minister Walid al-Muaallim, who is rarely allowed to travel abroad, is visiting the Omani capital Muscat to meet the Omani foreign minister; then there is the meeting that took place between General Ali Mamluk, who is one of the main security aides to President Assad, and Saudi Deputy Crown Prince and Defence Minister, Prince Muhammad bin Salman.

The meeting between Mamluk and Salman was the most unexpected and surprising of all; reports about it prevailed over all other Syrian developments this week. These Arab moves followed the Essebsi government's reopening of the Tunisian representative office in Damascus. The Tunisian announcement was clearly a step towards the resumption of political relations between the two countries.

There are those who see these Arab moves on the Syrian crisis as part of a much wider international dynamism, spearheaded by Washington and Moscow with the aim of exploring new avenues for political resolution. These people point to the recent Tehran Declaration about a new Iranian initiative on Syria, which seems to reflect a growing realisation in Russia and Iran that the fate of Assad's government has been sealed and that it has become necessary now to search for a safe alternative that is capable of securing the interests of both Tehran and Moscow in Syria.

They also note the statements made by Turkish President Erdogan, where he said he noticed some change in the Russian stance toward Syria; and the statements made by US President Obama ,in which he said he could see a light at the end of the Syrian tunnel. Equally significant, from the point of view of the optimists, was the Doha meeting between the foreign ministers of the United States and Russia, which indicates an imminent agreement between Washington and Moscow on a political solution for the Syrian crisis.

Such a reading may or may not be accurate, considering that neither Iran nor Russia, who have provided fundamental support for Assad's government, have yet to show any substantive change in their stance on the crisis. Nor have they decided to accept Syria without Assad and the ruling class surrounding him. However, whether such a reading reflects reality or not, there are indications that the new Arab moves on Syria possess a specific logic of their own, irrespective of whether an international or regional perspective for resolving the crisis exists.

Arab sources close to the developments of the Syrian crisis have confirmed that Egypt, the UAE, Jordan and Oman have agreed between themselves to restore relations with Damascus with the aim of rehabilitating Assad's government. It would seem that the faint and ineffective Arab reactions to the Tunisian decision to restore relations with Assad had encouraged these states to expedite their steps toward rapprochement with Damascus.

This group of Arab states is receiving support from Russia; yet, this group of Arab states does not wish to make its move towards Damascus before seeking the support, or at least the non-objection, of Saudi Arabia. It seems that the meeting between Mamluk and Bin Salman, which was arranged by Egypt, the UAE and Russia, took place within the context of the endeavour to change the Saudi position vis-a-vis Assad and his government.

What is astonishing is that the renewed Arab dynamism toward Damascus is coming at a time when the noose is tightened around the neck of the Syrian government and the Iranian expansionist project in the region. During the past few months, Syrian revolutionaries made major advances along the northern and southern fronts, especially within the provinces of Idlib and Daraa.

At the moment when Mamluk was meeting Bin Salman, two groups of Syrian revolutionary forces were marching toward the countrysides of both Latakia and Hama in the north, and into the province of Suwaida in the south, as well as toward al-Mazza airport in the Damascus countryside. Perhaps the recent speech by Assad, in which he admitted for the first time that his troops had retreated from important positions in order to be able to keep other ones, is the most significant indication of the government's inability to face the rapid transformations on the battlefield.

No one is saying that this protracted conflict over Syria is about to be resolved militarily. Yet, it is clear that the balance of power is shifting in favour of the Syrian people and their revolution. Such transformation is paralleled by a tangible decline of the Iranian project in Yemen and a complicated crisis for the Iranian situation in Iraq. Since the start of the Syrian revolution, the Assad government tied its destiny, to a large extent, to the fate of its allies in Iran. It is no wonder then that government losses parallel a decline in the Iranian project for regional expansion. Why, then, do some Arab states seek to rehabilitate Assad at the moment when there are increasing signs that he is beginning to lose ground?

The group of states that endeavour to rehabilitate the Assad government are known to be either counter-revolutionary coup-states, such as Egypt, or non-coup states, such as Tunisia, or states that represent main forces within the counter-revolutionary movement in the Arab world, such as the UAE and Jordan, or states that are very close to Iran, such as Oman. This group of Arab states has no sympathy whatsoever for the Syrian people and their revolution. They do not care in the least whether a political solution for the Syrian crisis is reached or not.

Although many of these states view with concern the Iranian expansion in the region, their greater concern emanates from the prospects of victory for the Syrian revolution. What they dread most is the transformation of Syria into a free, democratic country in which the government expresses the will and choice of the people.

Just as the Arab counter-revolutionary states worked for the abortion of the process of transformation toward freedom and democracy in Egypt, Tunisia and Libya in the summer of 2013, and just as they are exploiting their participation in the Yemeni war for aborting the process of transformation in Yemen, they now believe that rehabilitating the Assad government is the only means left for defeating the Arab revolution in Syria. The Saudi position will, undoubtedly, have a major role in effecting the success or failure of the project of saving the Assad government.

Photo: Pigeons settling in front of a Syrian uprising flag in the Syrian province of Idlib on 20 February 2012 (AFP). 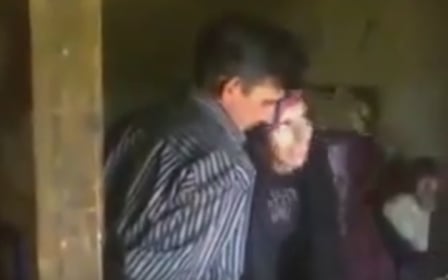