Farid Hafez
As part of the state's war on 'political Islam', 2020's Operation Luxor targeted dozens of individuals and businesses 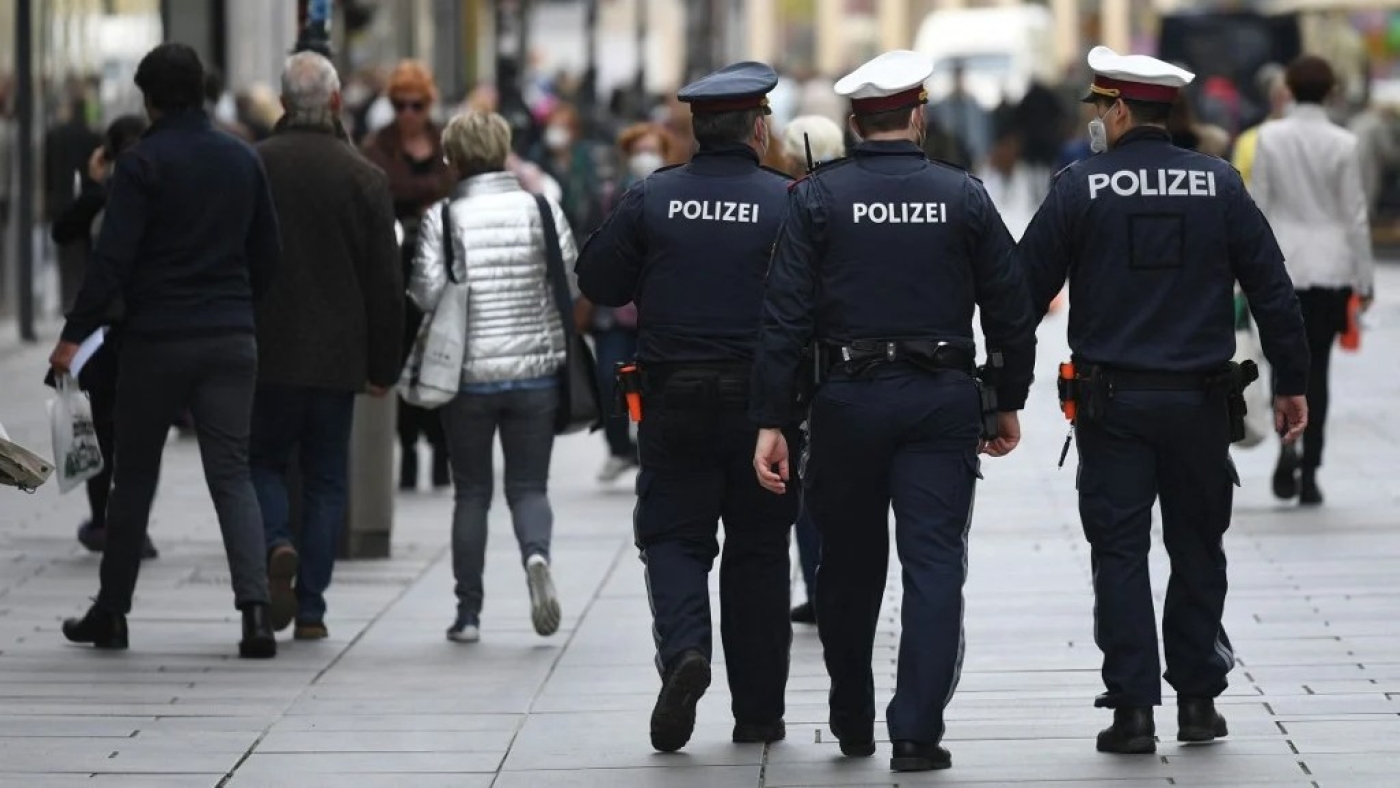 In November 2020, around 70 Muslim homes were brutally raided by more than 900 police and special forces, based on the state’s suspicion that the defendants were enemies of the state (AFP file ohoto)

More than two years ago, Operation Luxor, the largest police raid in postwar Austria, aimed to “cut off the roots of political Islam” in the words of Karl Nehammer, then the interior minister and now the country’s chancellor.

So-called political Islam had been a major tool of the conservative former Chancellor Sebastian Kurz to criminalise Islam and Muslim civil society. Mosques were illegally shut down and later reopened, and a hijab ban was instituted but later lifted - all based on the fight against the buzzword of “political Islam”.

The whole operation has been collapsing like a house of cards

The raid in November 2020 was preceded by an investigation spanning at least a year and a half. Around 70 Muslim homes were brutally raided by more than 900 police and special forces, based on the state’s suspicion that the defendants were terrorists and enemies of the state. Family members and children were traumatised.

The raid targeted dozens of individuals, associations, businesses and foundations. Assets and bank accounts totalling more than 20 million euros ($20m) were frozen, while phone-tapping cost Austrian authorities more than half a million euros.

But what was the outcome? Zero arrests, zero convictions. An Austrian court ruled that nine individuals who appealed against the raid were right, and the raid was unlawful. The cases against more than 25 defendants were dropped. Phone taps were ruled to have been unlawful. Witnesses against the defendants either withdrew their statements or lost in civil proceedings. In other words, the whole operation has collapsed like a house of cards.

Still, more than 70 defendants continue to suffer from the implications of the raid. Most of their bank accounts and assets are still frozen. Businesses have been economically destroyed. Children have been traumatised. People have been unable to continue their work.

Accordingly, domestic media coverage has turned more and more critical of the operation, although some pro-government outlets have remained notably silent, after ignorantly repeating the government’s initial propaganda following the raids. 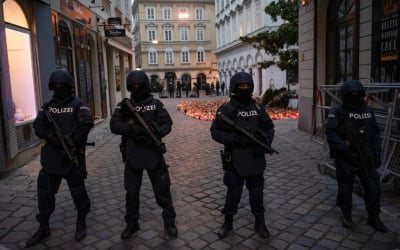 And while opposition parliamentarians have called for more information about the inconsistencies and contradictions of Operation Luxor, the interior and the justice ministries have denied commenting on it.

Fundamental questions thus have yet to be answered: what really triggered the investigation leading to Operation Luxor? Was it alleged “terrorism” in Egypt and Israel, as suggested in the search warrant? Was Operation Luxor started for the sake of foreign intelligence services? Were politicians ordering the state prosecutor and intelligence to investigate specific people?

When I asked for an end to the investigation against me, the regional court - which had allowed the raid in the first place - argued that my “activities in the preparation of the so-called Islamophobia Report and [my] activity with the Bridge Initiative at Georgetown University is intended to disseminate the fighting term ‘Islamophobia’ with the goal of preventing any critical engagement with Islam as a religion … in order to establish an Islamic state”.

A form of punishment

In other words, my work as an academic conducting research on Islamophobia or anti-Muslim racism was interpreted as an act of terrorism - ie, seeking to establish an Islamic state.

This decision, which I immediately contested and wait now to be answered by the Appellate Court, supported my suspicion that the investigation against me as a public anti-racist scholar was a sort of punishment for my continuous critiques of the criminalisation of Islam and discrimination against Muslims by the Austrian government under the leadership of Kurz.

Operation Luxor sent a message to Muslim civil society and to Muslim academics. It was a message of intimidation, warning that any sort of independent Muslim political agency, protesting injustices at home and beyond, would result in a crackdown - from first-generation immigrant Egyptians demonstrating against the Sisi regime, to public critiques of violations of human rights and religious freedoms, as manifested in my work.

The independent justice system has consistently ruled against this operation. Yet, two years after the raid, three-quarters of the defendants are still caught in a void, waiting for the baseless investigation to finally stop.

The societal damage and the loss of years of everyday life can never be paid back. 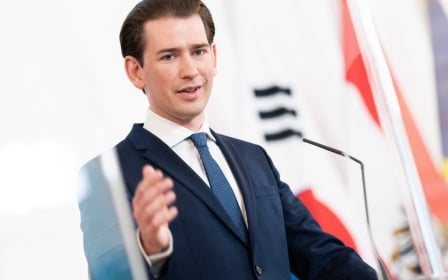 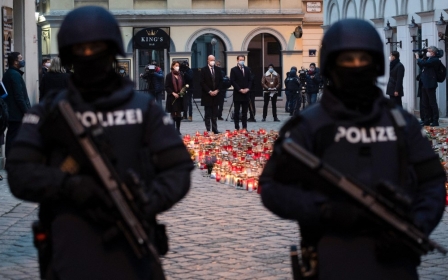 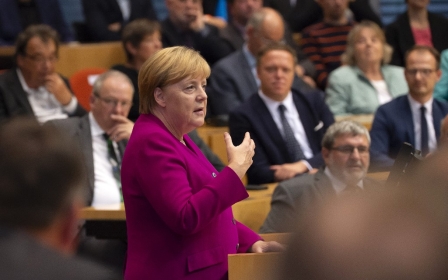 Islamophobia
Why is Europe on a witch hunt against 'political Islam'?
Farid Hafez