Ban or no ban, British students will continue to support BDS

Ali Milani
Despite government moves to stop them, British university students will continue to fight for boycotts, divestments and sanctions against Israel 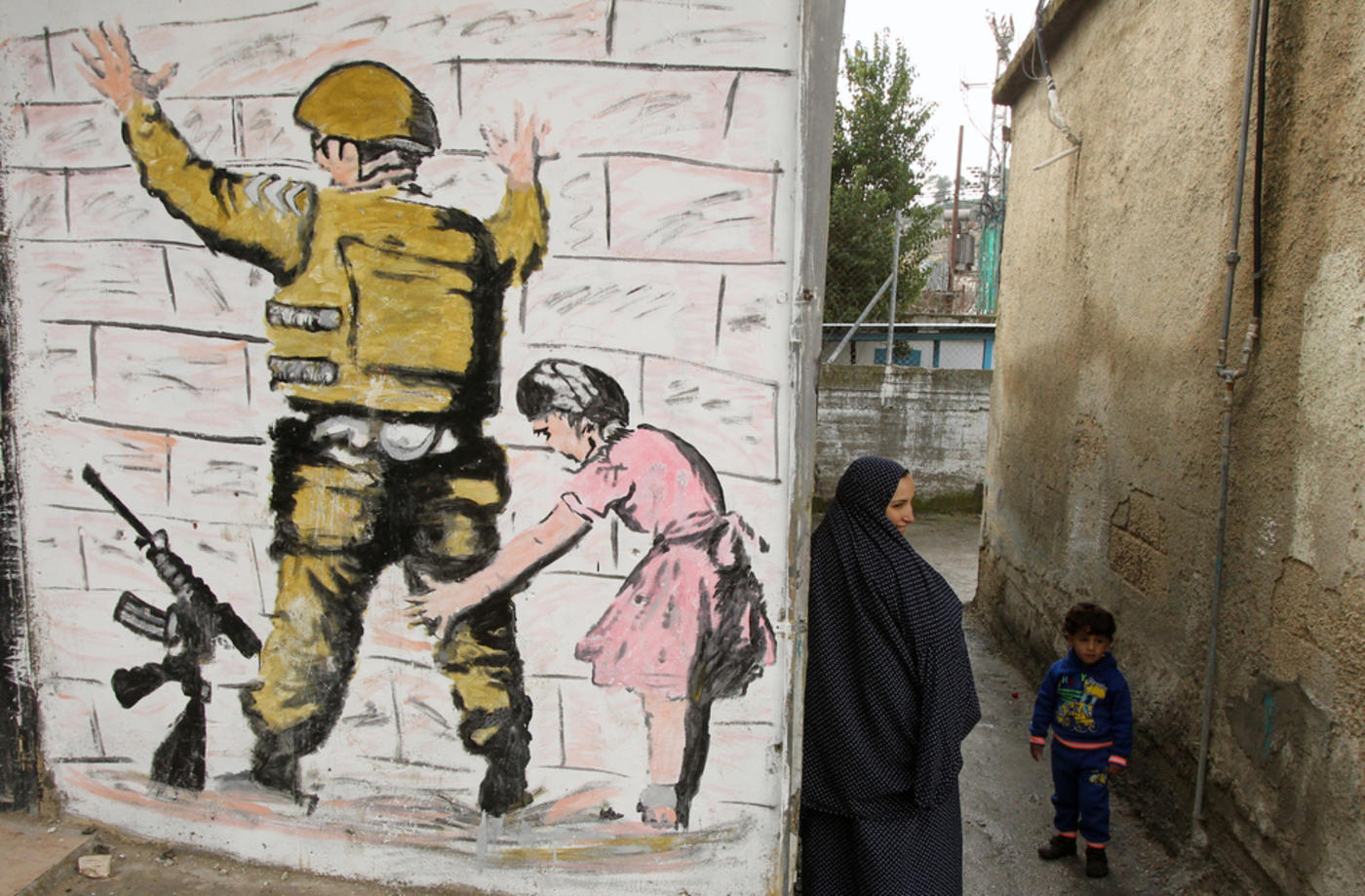 Yesterday morning I - like many Palestinian and human rights activists - woke up to anger and frustration, as once again our government, a Conservative government, has come swooping to the aid of occupation and apartheid.

Monday's Independent led with a front page story claiming that the UK government is moving forward with plans to ban public bodies from boycotting “unethical” companies - more specifically those complicit in the occupation and annexation of Palestine.

The government is cracking down on attempts by local councils and other public bodies to divest from organisations that are complicit in the crimes being committed against the Palestinian people, claiming such decisions are divisive and polarising.

While the move to ban boycotts has itself done nothing but divide and polarise, Cabinet Office Minister Matthew Hancook has called boycott, divestment and sanctions policies “playground politics” and claims the moves will undermine our international security.

These plans were first discussed in October 2015 at the Tory Party conference and it is expected these new regulations will be announced in a visit to Israel by Hancock this week.

This all appears to be in reaction to the wide-scale success of the BDS movement in the UK, and in particular its progress within universities and students’ unions. Over the past two years we have seen a wave of momentum behind student solidarity with Palestine, with over 25 students’ unions democratically passing policy in support of BDS.

This was swiftly followed by the National Union of Students also passing policy in support of boycotts.

In the aftermath of “Operation Protective Edge” which saw thousands of Palestinian deaths, many of whom were civilians, students across the country began to take action. These actions have yielded much success with foreign investments in Israel dropping by 46 percent and many organisations targeted by the BDS movement divesting their contracts.

The actions and success of BDS are not simply limited to the UK. We have also seen the University of Johannesburg cut links with Israeli universities, students across the US and Canada vote in favour of divestment and thousands of artists in Ireland and Switzerland join the call for a cultural boycott.

What started in Palestinian civil society seems to have swept the world. The movement has ultimately become about people with very little power coming together and doing what they can to change things.

This is because students have frequently been perceived as leaders of moral practice, and we have long held the belief that our campuses should be the epicentre of ethics and human rights. This belief has driven student activists to change the world. We fought against the Vietnam war, apartheid in South Africa and racism here at home. We campaigned on these issues on the back of our freedom of speech and expression.

We won because none of these changes can happen on their own accord. Major social or humanitarian change never emerges out of a vacuum. Each requires a change of attitude by those in power. This change in attitude is often inspired by the youth and the students who demand that we challenge the existing order.

The proposed move by the government to ban boycotts and quash political dissent is nothing more than an attack on our democratic freedoms and our freedom of expression. The government is talking about removing the right of publicly funded institutions and democratically elected councils to choose.

While we are angry and frustrated, we shouldn't be surprised. Remember, it was Margaret Thatcher's Conservative government that opposed sanctions against apartheid South Africa and David Cameron himself has been reported as having “accepted an all-expenses paid trip to apartheid South Africa while Nelson Mandela was still in prison”.

This only serves to remind students’ unions and student activists as to why our work is so important. A reaction of this scale is a sign that we are winning.

The reality is students will continue to fight against occupation and apartheid. We will continue our efforts against the crimes committed by the state of Israel for we are not ultimately accountable to the government. We are accountable to our own conscience and our communities.

-Ali Milani is the President and Chair of the Board of Trustees at the Union of Brunel Students, UK. Ali has been campaigning on issues pertinent to students as well as Palestinian liberation; working with organisations such as Amnesty International and Friends of Al Aqsa.

Photo: A Palestinian woman stands with a child in an alley next to reproduction of a mural by British street artist Banksy, originally painted on the wall of the West Bank in Bethlehem, at al-Aroub Palestinian refugee camp, north the West Bank town of Hebron on 11 February, 2016 (AFP).