Shir Hever
Government efforts to fight ‘Boycott, Divestment, Sanctions’ are bolstering the movement and creating the political debate the campaign seeks to achieve 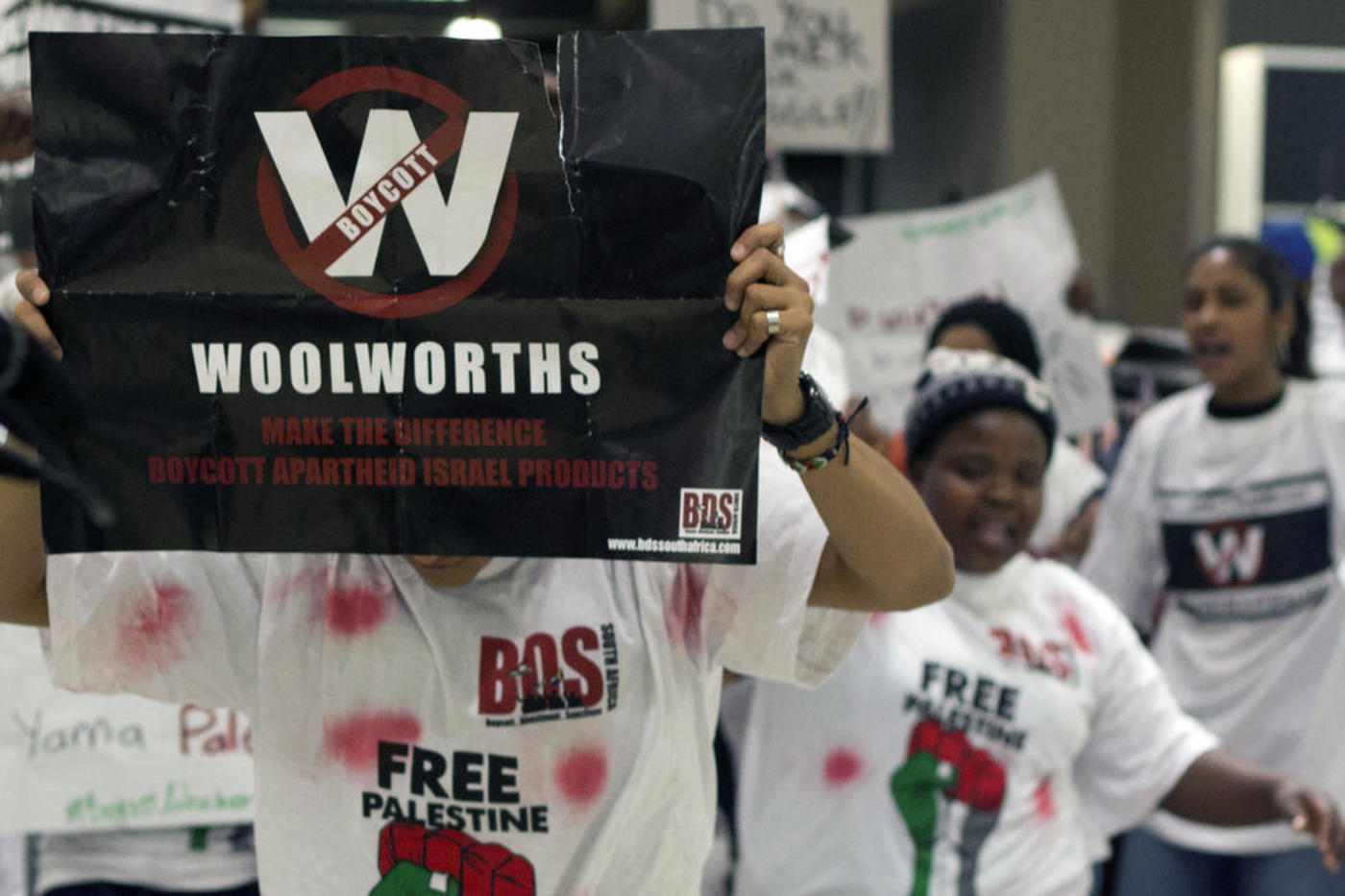 Israeli media has been abuzz since mid-May with talk of the Boycott, Divestment, Sanctions movement, the international pro-Palestinian campaign to pressure Israel to comply with international law among other goals. The Palestinian efforts to have Israel kicked out of FIFA, soccer’s global ruling body, reminded the Israeli public that ignoring the Palestinians will not make them disappear.

A number of artists recently announced that they will cancel their performances in Israel, intensifying the sense of many Israelis that their country is becoming increasingly isolated. As the British National Union of Students this month publicly endorsed BDS, senior Israeli university officials approached the Israeli President Reuven Rivlin, warning of a growing academic boycott.

An emergency debate in the Knesset (the Israeli parliament) last week on the issue of BDS quickly devolved into a shouting match between confused and ill-informed politicians, who eventually voted unanimously to appoint a special committee to decide which Knesset committees should discuss BDS next.

The BDS effect on the Israeli economy

The BDS movement, founded in 2005, was long dismissed by the Israeli authorities as insignificant, and even many of the staunchest critics of Israel’s policies doubted that BDS would be enough to bring a change of Israeli policy.

As the movement has grown around the world and become familiar to every Israeli, the question of how much it is affecting the Israeli economy is more frequently asked by both its proponents and its opponents. I myself was recently questioned on this by a producer from the Israeli Channel 10.

In 2014, the Palestinian Economic Policy Research Network (MAS) published an assessment on the effects of BDS on the Israeli economy. Later in 2014, the Knesset’s Research Center published a report on the impact of BDS. The two reports arrived at diametrically opposite results.

BDS activists pointed to numerous successes, a rapidly growing movement and an impact on most sectors of the Israeli economy. The Knesset report argued that BDS had no discernable effect on Israeli exports. An internal Ministry of Finance report, which was leaked to the press on 8 June, could find no large impact of BDS on the economy, but warned that if BDS is endorsed by governments it could be devastating for the Israeli economy.

On the same day, the RAND Institute published its assessment that Palestinian non-violent resistance to the occupation will lead to an increase in the BDS effects on Israel, costing the Israeli economy 2 percent in GDP.

Which one is right?

Neither report has access to the data that is needed in order to answer the question: that is, data from Israeli companies about how much money they have lost due to BDS.

The French company Orange did reach the conclusion that it is no longer in their interest to have business with Israel, and a statement by Orange CEO Stephane Richard that he wishes to end the company’s presence in Israel caused an uproar in Israel, which didn’t die down even after he apologised, and both the French Minister of Foreign Affairs and President denounced BDS.

Companies make their own decisions, and several (such as Deutsche Bahn, G4S, PGGM, Uniliver, Veolia and many more) have already realised that their involvement in the Israeli economy or in illegal Israeli colonies is toxic, and are looking for a way out. So far, though, most companies active in Israel prefer to stay silent on the impact of BDS.

Can BDS be defeated?

Since Israeli companies choose to keep their secrets, the Israeli government seems to be shooting in the dark - appointing a minister to handle the fight against BDS and a special task-force in the Ministry of Culture, while an emergency summit was organised by Sheldon Adelson to discuss BDS.

In this summit, pro-Israeli billionaire Haim Saban and owner of the Israeli Partner corporation (which uses the Orange brand), warned that after the retribution against Orange “other firms will think twice about taking on Israel”.

This is a message to international corporations that they may be welcome to invest in Israel, but they will not be allowed to pull out without a smear campaign. The only reasonable response to such threat for international companies is to keep their distance from the Israeli economy.

Indeed, the panicked reaction in Israel makes it impossible to keep companies’ decisions “purely business”. Israeli politicians have clarified that buying Israeli products is not just a business decision but also an act of support for Israel’s policies. This is precisely what is convincing more individuals, organisations and companies around the world to support BDS.

When it comes to convincing consumers, company owners and investors to engage with the Israeli economy, threats and state propaganda, and the criminalisation of support for the boycott inside Israel tend to have the opposite effect of making the BDS stronger.

In April, Israeli soldiers kicked out Palestinians who were bathing in a natural pool in the West Bank, so that colonists could bathe there undisturbed. Such overt and daily acts of apartheid influence the BDS debate far more than Israeli public relations efforts.

However, there is a very clear path ahead of the Israeli public to lift the pressure. BDS isn’t trying to harm the Israeli economy, and is not intended to punish Israel for violations of international law (there are international courts for that). BDS is a rights-based movement, and the Palestinian call for BDS has been very clear in calling for equal rights for all Israeli citizens, an end to the occupation, and the right of return of Palestinian refugees.

The purpose of BDS isn’t to destroy Israel so that some future state would recognise those rights, but to force the Israeli public to debate the reality of inequality and discrimination which exists in Israel/Palestine.

If Israelis understand that their government’s policies and their military’s aggression will not be accepted quietly by the world community, and that from this understanding a political change will occur towards democracy and equality, that is exactly what the BDS movement has set out to achieve. 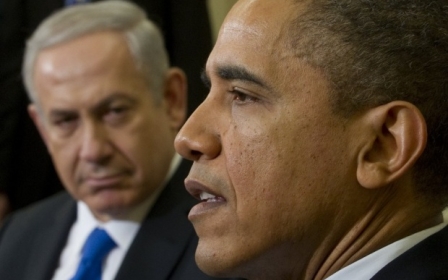 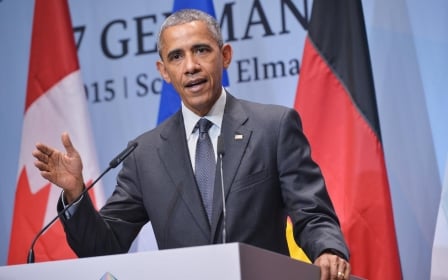 Inside Israel
ANALYSIS: Bad roll of the dice for Israel's casino-running MK?