Israel, Iran and the US arms industry

Shir Hever
The US arms industry is a main beneficiary of military aid to Israel, and spends vastly more on political lobbying than AIPAC 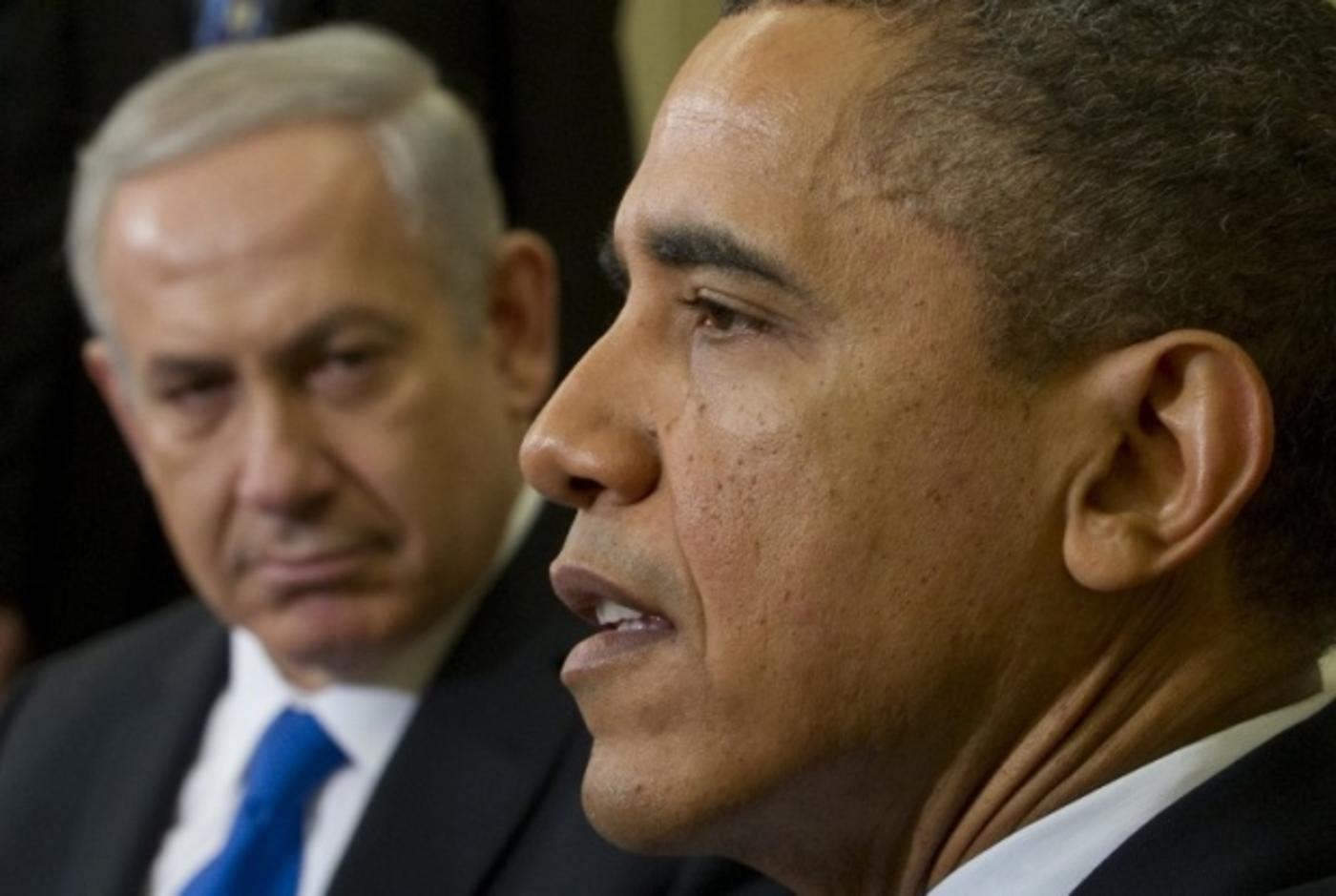 Israeli Prime Minister Benjamin Netanyahu’s obsession with the “nuclear threat” from Iran is not only hypocritical, considering that Iran would not be the first state to introduce nuclear weapons into the Middle East, but also stems mostly from Netanyahu's domestic political needs.

Having failed to deliver economic relief to the population of Israel, Netanyahu pursues a policy of fear-mongering, threatening the Israeli public that they must choose between “quality of life” or “life itself”.

This is the reason for his gambit in the US Congress, in which Netanyahu delivered his controversial speech warning against a US deal with Iran. Iran proved a useful scapegoat for Netanyahu, who warned already in 1992 that Iran was three to five years away from attaining a nuclear weapon, and has been milking the “imminent danger” for 23 years.

The media covered the worsening relations between the US and Israel, but the US military aid to Israel has not been scaled down. In fact, President Obama came up with a $1.9 billion arms package, ostensibly to smooth Israel’s ruffled feathers. The package would include 14,500 joint direct attack munition kits (tUSo upgrade existing bombs), 4,150 various types of bunker-busting bombs, hundreds of laser-guiding systems for bunker-busting bombs, 3,000 Hellfire missiles, 250 AIM-120C mid-range missiles, and more.

US military aid to Israel

US military aid to Israel began in 1949, but dramatically increased in 1973, and since that year has stood at an average of about $3 billion annually. No other country in the world receives as much military aid, from the US or from anyone else. It started as two-thirds military and one-third civilian aid, and today it is almost entirely military.

The aid, however, does very little for Israeli citizens. The aid works as a voucher, and the Israeli government must use most of it to buy weapons from US arms manufacturers. Therefore, the aid functions as a subsidy for the US arms companies, while contributing little to the Israeli economy.

It does, however, strengthen the Israeli military. The heavily armed Israeli military has used US weaponry against Palestinians, Lebanese, Egyptians, Iraqis, Syrians, Sudanese and more, serving to demonstrate the weapons’ lethality and promote their sale around the world.

Without understanding the role of the arms industry, the commitment of the US to politically and militarily support Israel seems unreasonable, and tends to cultivate conspiracy theories about pro-Israeli forces pulling the strings of the US administration behind the scenes, and even anti-Semitic conspiracies about Jewish world domination.

Taking the interests of the arms industry into the equation offers a much clearer analysis. The following chart is based on lobby data from Opensecrets.org on 2014. It demonstrates how many dollars were spent on lobbying in the US by various US and international arms corporations, as well as the lobby of American Israeli Public Affairs Committee (AIPAC), which is the largest pro-Israeli public lobbying body in the US.

It’s not difficult to see that each of the five biggest arms companies spend between three and five times as much on lobbying in the US as AIPAC. Maybe money doesn’t buy influence at a direct ratio to dollars spent, but it is not unreasonable to assume that over $79 million spent by the arms industry bought much more influence in 2014 than the $3 million spent by AIPAC. But AIPAC does have an advantage.

They are a legitimate political body in the US, with which congresspeople, senators and presidential candidates are unashamed to be seen. Obama appeared before AIPAC, pledging unflinching US support to Israel, but this one-sided support for an occupying power in the Middle East ensures constant conflict, and a constant demand for US weaponry. By cultivating the interests of the pro-Israeli lobby, Obama is actually acquiescing to the demands of the arms lobby.

The US military aid to Israel pours $3 billion into the US arms industry every year, and on top of that the Israeli government imports billions more in US armaments. The most striking recent example is the F-35 stealth fighter plane, produced by Lockheed Martin. The plane’s development is behind schedule and the plane is rife with mechanical problems.

Coupled with its exorbitant price, many of its potential customers in Europe are sceptical about spending over $100 million per plane, before knowing its effectiveness. Israel will buy 14 planes as a start, the purchase of which is not funded by the US military aid. Israeli taxpayers pay the full amount themselves. After Israel buys the planes, the chances increase that other countries will be interested.

US support for Israel has a paradoxical effect on Israel. The Israeli public agrees to support belligerent governments and repeated attacks by the Israeli army because its insecurity has been stoked for generations. Fear quiets the moral qualms about another bombardment of Gaza. However, these bombardments ensure increased US support for Israel, because the attacks promote the sales of the US arms sector.

Too much US support alleviates the fears of the Israeli public, and without this fear, Israelis might seek to elect a government that will focus on their economic needs rather than on security. Netanyahu therefore wisely maintains the perception that the US-Israeli relations are in crisis.

Recent shifts in geostrategic conditions in the Middle East have suddenly changed Iran’s role in the eyes of US policymakers. The emergence of IS, among other things, makes it an opportune moment for the US to sign a deal with Iran, which it has. However, this deal makes the attack against Iran by Israel or by the US unlikely.

An attack has already been planned on Iranian nuclear and research facilities, many of them are well-guarded and protected by concrete. The US-Iranian deal has lowered with a stroke of a pen the value of bunker-busting bombs, which were developed to enable such an attack.

Netanyahu protests the deal for obvious reason. He needed an enemy to win the Israeli elections, and he needs to have a reason to attack Obama personally, to please his Republican donors in the US. The decision of Obama to appease Israel with an arms package is equally unsurprising.

The package reinforces the US-Israeli relations, and reminds us that these relations are about weapons. The bunker-busting bombs that the US ships to Israel have lost much of their monetary value because an attack against Iran will become unlikely, but the package will be written in the books as a $1.9 billion grant. It is more likely now that these bunker-busting bombs will be used to bomb residential areas in the Gaza Strip, rather than heavily fortified bunkers in Iran.

US President Barack Obama and Israeli Prime Minister Benjamin Netanyahu speak during meetings in the Oval Office of the White House in Washington, DC in 2012 (AFP) Iran nuclear
Kerry: Nuclear deal with Iran 'closer than ever'