'Blame the Muslims': Islamophobia is fuelled by government and media 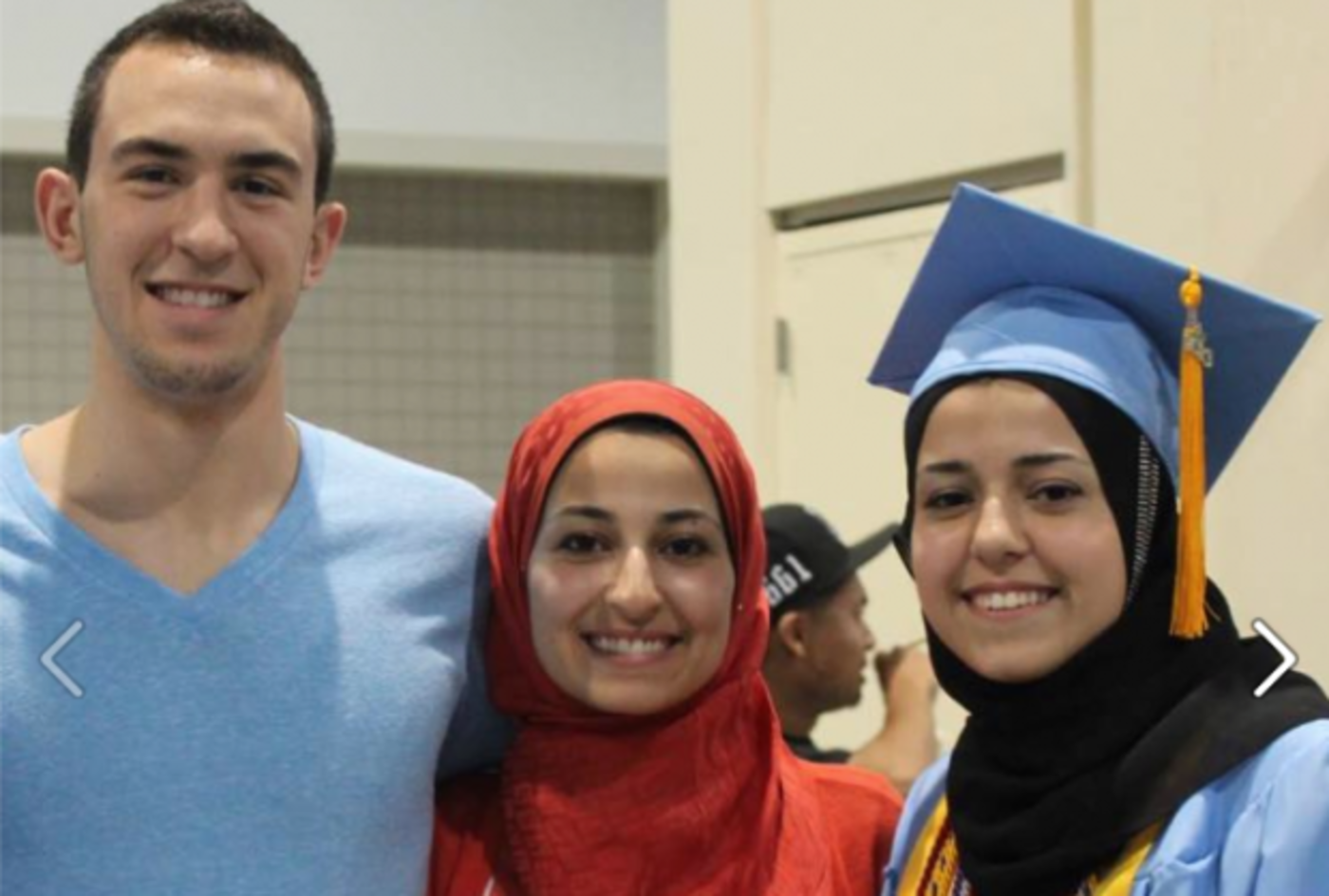 Blame the Muslims. That seems to be the message from governments and media across Europe in the wake of the terrible attacks in Paris. Muslims are to blame for terrorism. Not just the tiny number of Muslims who carry out such attacks, but all Muslims must carry some responsibility. It is argued that their religion is too amenable to terrorist ideas, that they don’t denounce their co-religionists sufficiently and in strong enough terms, that their schools and mosques are breeding grounds for terrorism.

We are now being told that not enough Muslims are signing up to join the British army while at the same time young men from the Muslim community are flocking to fight with the Islamic State group in Iraq and Syria. The way that Muslims dress, the food that they eat and the regularity with which they pray are under scrutiny, and the message is all too often clear: that Muslims are seen as the “enemy within” western society. Indeed this is the explicit argument of the racist Pegida movement in Germany, which is now planning a demonstration in Newcastle, northern England.

Those Muslims who renounce violence as a means of achieving political change do not thereby absolve themselves from blame. Demands for change, or non-violent extremism as it has come to be called, only leads to violent extremism. Or at least that was the contention of the journalist John Ware on a recent edition of Panorama, an investigative programme aired on the BBC.

Many Muslims feel that these are examples of double standards. Most terrorism in Europe is not Islamic terrorism, but connected with separatist groups or with the far right. The biggest single terrorist attack in recent years was in Norway, carried out by a far right ideologue against a left party youth gathering. This week’s shooting of three young Muslims in North Carolina, which police said may have been over a parking dispute but many have suspected was carried out by a militant atheist, has not led to denunciations of his act as the armed wing of atheism. Other atheists have not been asked to search their consciences to see whether atheism may lead to this sort of extremism. Security forces do not target gatherings of atheists.

The good guys and the bad guys

Why are the approaches to different groups of terrorists so different? Part of the reason is racism: Muslims are portrayed as fanatics and extremists, caught in a clash of civilisations where the good guys are representatives of western civilisation while the bad guys are identified with backwardness, superstition and barbarity. This dichotomy conveniently ignores western lack of civilisation, whether through two world wars and a Holocaust or through the creation of empires which ruled over whole peoples - many of them the same who are being demonised here. It also ignores the record of Muslim culture historically.

There is one overwhelming reason why this happens however: the wars themselves. There is a refusal to link terrorism with the wars that have taken place over a decade and a half, and a refusal to see that one of their outcomes is a rise in Islamophobia.

There is a hideous symmetry in this: as the wars involving Britain and the US have become more mired in failure, so civil liberties have come under greater attack and the rise in Islamophobia has become more pronounced.

When the war on terror was launched in October 2001, those who opposed it predicted not just a devastating series of wars but a crackdown on civil liberties and a rise in racism against Muslims. Not a single pro-war politician would have predicted its outcome 14 years later. Instead we were told these wars would root out terrorism, encourage democracy and protect human rights. The war on terror has created the exact opposite of its aim: a massive increase in terrorism.

The war’s initial aim was to root out terrorism in Afghanistan and Pakistan, and destroy the Taliban and al-Qaeda. Despite the fuss about the killing of bin Laden, al-Qaeda and the Taliban are still there. Terrorism is now widespread in the Middle East and Africa.

Western embassies have been closed in Yemen and Libya, which is in a state of civil war and strife only four years after the western bombing of the country. IS controls large parts of Syria and Iraq. The rise of IS has been partly facilitated by western allies Turkey, Saudi Arabia and Qatar as part of their intervention in Syria.

Despite this, the response from western governments has been more of the same. The US and its allies are bombing IS in Iraq and Syria, and this week it was announced 2,000 British troops were being sent to Jordan.

We are now in a vicious circle: more terrorist attacks, more crackdowns, more wars, more racism. The atmosphere after the Paris attacks will lead to much more of that. Already the calls for free speech in defence of Charlie Hebdo have been somewhat compromised by draconian sentences even for those making drunken remarks to police about the attacks. In this country those returning from IS camps, often with having had no involvement in fighting, have been given up to 12 years in prison. Whatever one might think of their behaviour, it is surely counterproductive to send those who have returned, often disillusioned with IS, to prison for such long periods of time.

This open season on Muslims is fuelled by the government and the media. Stories negative to Muslims are highlighted; those that show them in a positive light, or refute previous negative ones, receive much less publicity. The UK government’s Prevent strategy - designed ostensibly to prevent violent extremism - targets schools, colleges and Muslim organisations, demanding that they are vetted for speakers and activity.

This is an attack on free speech, on civil liberties, on the right to think ideas that might be unpopular but which should not be forbidden. Muslims are repeatedly told they have to apologise but what exactly do they have to apologise for? The Muslim community in Britain has played a large part in campaigning and political organising over the years, most recently on the major demonstrations over Israel’s attack on Gaza last summer. They have been the backbone of a movement that tried to stop the wars in Afghanistan and Iraq, and change government foreign policy. There is little doubt that Britain would be a safer place if we had succeeded.