Peter Oborne
The Tory party represents a small section of extreme opinion, detached from the values of ordinary Britons - and yet the country's future is in its hands 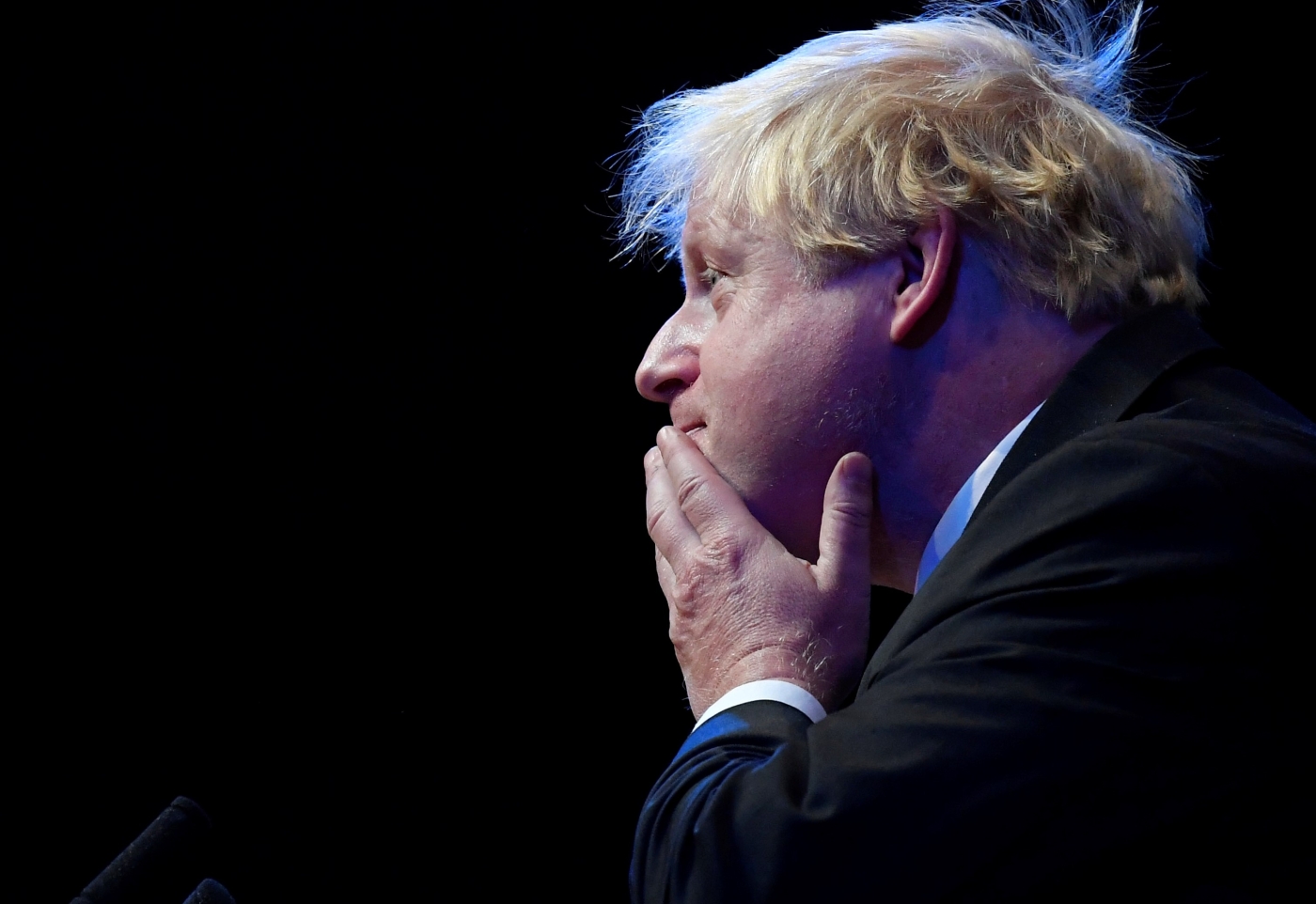 On Tuesday, British Prime Minister Boris Johnson made his annual conference speech to the Tory party membership - a mixed audience that included a high proportion of bigots.

We know this because an authoritative poll of Tory party members last week produced a frightening result. It showed that more than half are Islamophobes. A mind-blowing 58 percent believe the conspiracy theory that “there are no-go areas in Britain where Sharia law dominates and non-Muslims cannot enter”.

It comes as no surprise that the prevalence of these opinions is greater among Tory members who supported Johnson for the leadership last year. For example, 79 percent of Tory members say their party has no problem with Islamophobia; that figure rises to 86 percent among Johnson supporters.

Conversely, only four percent of Johnson’s supporters feel there is an issue of Islamophobia in the Tory party - just one in 25. To use one of Johnson’s favourite phrases: Crikey!

These harrowing statistics suggest that the Tory party should be regarded as a sect rather than a political party - a sect that represents a small section of extreme opinion that has become detached from the values of ordinary Britons.

The farcical denouement of the Trump presidency in the US has distracted attention from the fact that something horrible is happening in Britain. Johnson’s Tory party has lurched to the right, just like Trump’s Republicans.

Yet, the estimated 180,000 Tory members addressed by Johnson today determine the fortunes of modern Britain. They are the group that elected Johnson as Tory leader in last year’s membership contest.

Chillingly, they will choose Johnson’s successor - if and when he goes. In short, they have the final say over who governs Britain until the next general election is due to be held in 2024.

However inept, bigoted or incompetent, Johnson can rely on the Tory membership to keep him in office. Even if they turn against him - and there are signs that patience is wearing thin over his inept handling of coronavirus - the Tory membership will choose Johnson’s successor.

Let’s look at the rules. A leadership contest can be triggered in two ways: either Johnson resigns of his own accord, or 15 percent of Tory MPs demand a vote of no-confidence. Either way, the decision ends up in the hands of 180,000 members.

This is a relatively new system. For the first two centuries of its existence, the Tory party made certain that ordinary members were denied any say in the leadership. Arthur Balfour, aristocratic party leader from the start of the 20th century, famously declared: “I’d rather take advice from my valet than from the Conservative Party conference.”

This all changed after the party’s epic defeat at the hands of Labour’s Tony Blair in 1997. The new Tory leader, William Hague, introduced new rules. Instead of MPs choosing the leader, as happened for instance after the departure of Margaret Thatcher, he gave members the vote. Hague saw this as part of “modernisation”.

By an irony of history, it had the opposite effect and placed control of the party into the hands of a tiny, unrepresentative section of the British electorate. Worryingly, there is considerable evidence that, like the Labour Party in the early 1980s, it’s been subject to manipulation and infiltration.

Concerns have been expressed that entryists from UKIP have infiltrated the Tory party. Former minister Anna Soubry and two other former MPs claimed last year that it had been overrun by the right-wing, “hard-line anti-EU awkward squad”.

Soubry warned: “Overwhelmingly, the majority of associations are being infiltrated by nationally orchestrated entryism, blatantly designed to remove rebel MPs who they label traitors.” 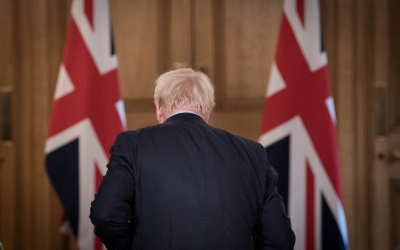 Soubry resigned last year, and I have seen no decisive evidence that confirms her view. But in the run-up to the leadership election last year, 36,000 new members reportedly joined the Conservative Party. Meanwhile, more centrist Tories, such as Ken Clarke, Dominic Grieve and many others, have been driven out.

This helps explain why the Tory party has turned its back on the rule of law, preferring the far-right rhetoric of Home Secretary Priti Patel in her speech this week, where she promised to put a stop to the “endless legal claims” from refused asylum seekers.

As polls show, it’s becoming more and more evident to British voters that Johnson lacks the qualities required to be a national leader. Yet, on Tuesday, he was addressing his core supporters. Thanks to the pandemic, the usual whoops of applause and laughter were missing.

But Johnson’s speech will have gone down well with Tory members - and they are the only ones who ultimately count. 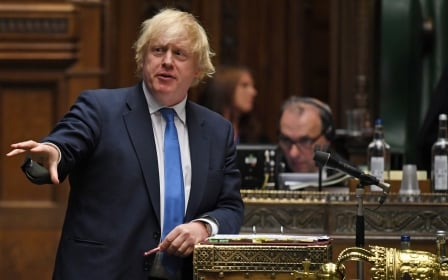 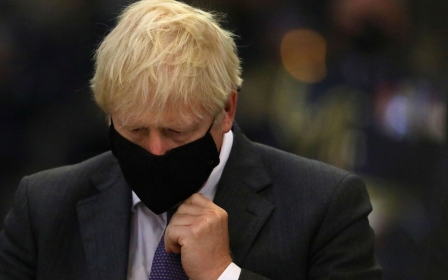 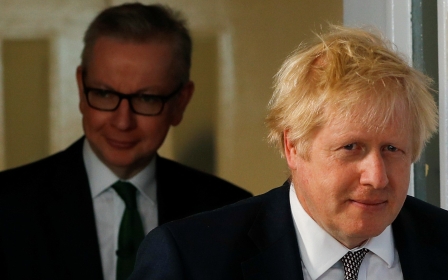