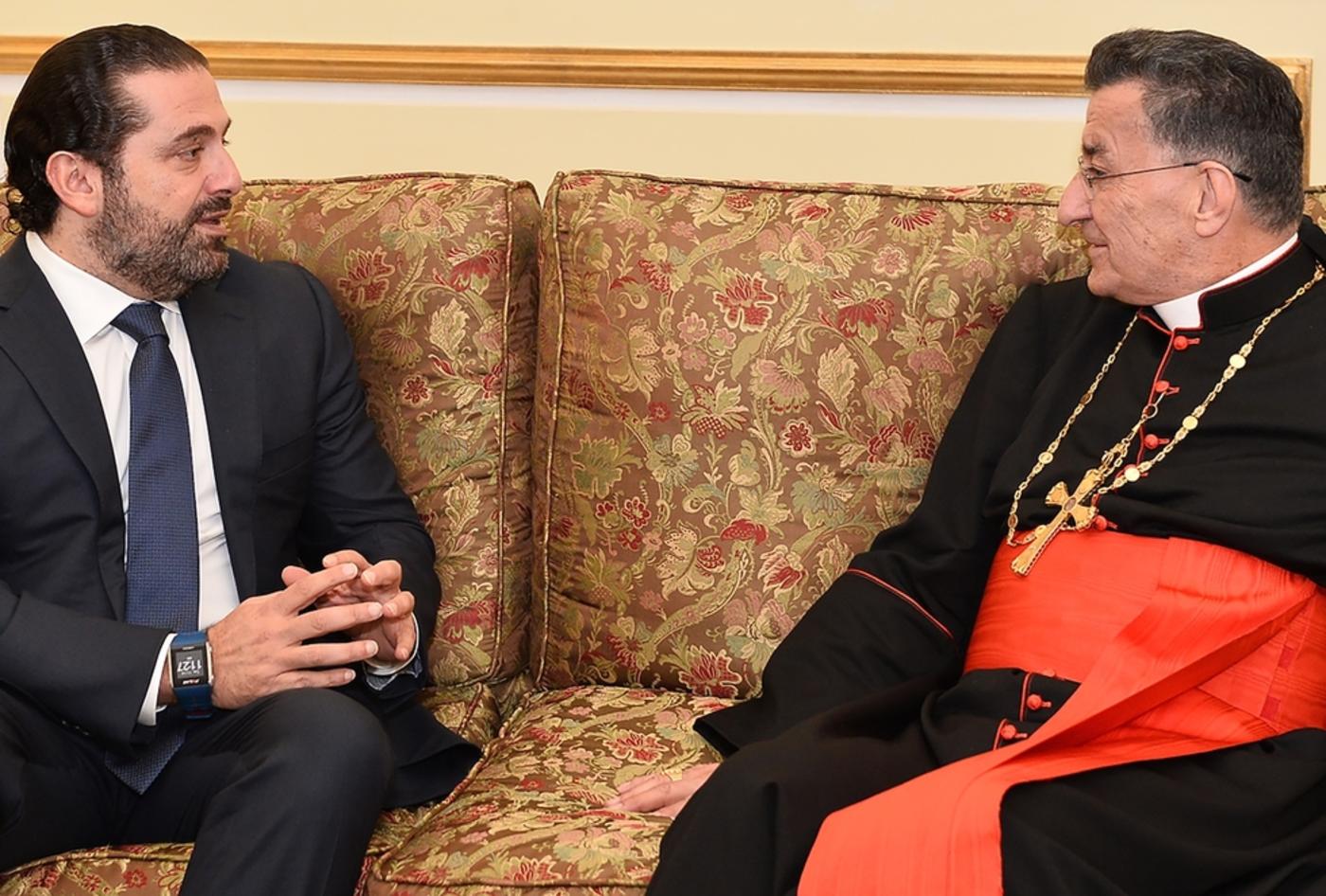 In a live interview on Sunday night, Lebanese Prime Minister Saad Hariri said he will return to Lebanon "very soon" to initiate the necessary constitutional process. The statement signalled Hariri's flexibility in continuing to be part of the government in the future under new conditions.

Despite appearing worn down and dazed, Hariri's toned-down language seemed like his own and a turnaround from his harsh resignation statement from Riyadh the previous week.

Hariri explained that through his resignation, he wanted to give a "positive shock" to his political partners in the Lebanese unity government and reign in Iranian-backed Hezbollah from its regional involvement.

The Lebanese could be heard breathing a sigh of relief after Hariri's interview as well as statements from the US and Western powers that Lebanon will not be a battlefield for a proxy war between Saudi Arabia and Iran - at least not right now.

For weeks, it was clear through the statements from the Saudi minister of state for Gulf affairs, Thamer al-Sabhan, that Saudi Arabia had set its eyes on Hezbollah as a way to push back against Iranian influence in the region.

Hezbollah after all was a key player in the defeat of Saudi-backed opposition forces in Syria and supported the Houthis in Yemen. Last month, Sabhan tweeted that US sanctions against Hezbollah were not enough and added: “The American sanctions against the militia terrorist party inside Lebanon are good. However, the solution to achieving regional security and peace is a stern international coalition to combat Hezbollah and those who work with it."

This signalled a willingness from Saudi Arabia to have an all-out war with Hezbollah even if the whole country went up in flames.

Despite some very tense days after the resignation, what surprised many was a rare Lebanese show of unity across political lines

The new regime in Saudi Arabia headed by Crown Prince Mohammed bin Salman considers Hezbollah "low hanging fruit" in the era of Trump. By pulling Hariri out of the national unity government, Saudi Arabia hoped to expose Hezbollah to internal political pressure within the national unity government and external security vulnerabilities, including a possible attack by Israel.

But despite some very tense days following the resignation, many were surprised by a rare Lebanese show of unity across political lines.

The cohesiveness of the Lebanese state triggered a flurry of international diplomatic support for Lebanon, starting with Russia and ending with a statement from US Secretary of State Rex Tillerson saying: "The United States cautions against any party, within or outside Lebanon, using Lebanon as a venue for proxy conflicts or in any manner contributing to instability in that country."

This statement along with some Israeli apprehension about being pulled into a war with Hezbollah ended the immediate danger on Lebanon.

Betrayed by the Saudis

Inside Lebanon it was obvious to everyone, including Hariri’s Future Movement, that he was forced to step down. From the very beginning, the majority of Lebanese, including Hezbollah, saw the resignation as an attack on Hariri's dignity and the country's sovereignty and wanted the prime minister back.

The Future Movement and Lebanon's Sunnis felt betrayed by Saudi Arabia's tactics, which seemed to indicate that Lebanon was expendable. Hariri’s forced resignation brought together a country that is rarely united.

What Saudi Arabia did not anticipate was the national consensus to preserve stability in Lebanon with the president of the country, Michel Aoun, playing a critical role.

The Saudis, not surprisingly, miscalculated the critical element of the reaction of Lebanese citizens to its foreign policy against Lebanon. It had repeated the same mistake it made with the siege against Qatar and the war on Yemen.

In all cases, the Saudi monarchy did not care or value the response of citizens in those countries.

What now for Lebanon

The ill-conceived Saudi plan by a novice and reckless crown prince seems to have hit a wall for the time being. But unfortunately for Lebanon, Saudi Arabia has other cards to play in order to get Lebanon to comply. In his interview, Hariri reminded every one of the number of Lebanese working in the Gulf countries and the importance of their financial contribution to Lebanon.

Saudi Arabia might threaten to send the half a million Lebanese expats home and also withdraw billions of dollars from Lebanese banks.

There are over half a million Lebanese working in Saudi Arabia and other Gulf Cooperation Countries. Lebanon's economy depends on the $7-8bn dollars' worth of remittances which equal to more than 15 percent of Lebanon's GDP.

Saudi Arabia might threaten to send these Lebanese expats home and also withdraw billions of dollars from Lebanese banks. That again might backfire on Saudi Arabia as the whole country will be severely affected.

The most likely scenario for Lebanon in the coming weeks will see Hariri return to Lebanon to officially submit his resignation to the president.

Hariri will then be asked to head a "caretaker" government which will have two main goals: The first is to renegotiate the conditions for a new government and, with his allies, demand "disassociation" of all Lebanese political parties from involvement in any regional conflicts. Secondly, the groundwork will be laid for new parliamentary election in the Spring of 2018.

The current government under Hariri was somewhat productive in comparison to its predecessors. Since Aoun and Saad Hariri took office, Lebanon experienced a much-needed political detente.

Even if not perfect, some pieces of legislation did pass. A new proportional electoral law was agreed upon for new parliamentary elections next year and a state budget was passed for the first time in over a decade. Legislation was passed to start the bidding process of exploiting oil and gas fields off the coast of Lebanon and some work has been done on the issue of electricity.

On the security side, Lebanon seems to have survived the worst of the Syrian war with the Lebanese army eliminating Daesh from its border with Syria. Probably more profound was the ability of the Lebanese state to host the 1.5 million Syrian refugees with the country barely functioning.

The ability of a politically fragile country like Lebanon to survive the effects of the regional transformations including subsequent civil wars that started in 2011 has been quite remarkable. The resilience of Lebanon during this turbulent time has surprised everyone, especially the Lebanese.

Rayan El-Amine is assistant director at the Issam Fares Institute for Public Policy and International Affairs at the American University of Beirut. 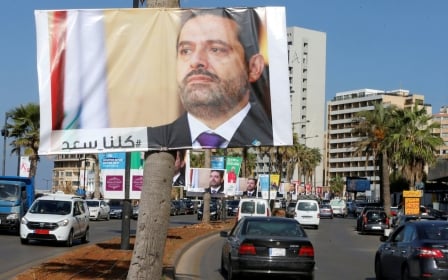