Israeli spyware: What you read could make you a target

Marc Owen Jones
From monitoring a target’s actions, to creating models about their likelihood for dissent, we move ever closer to securitising people’s political beliefs, especially those that resist imperialism or authoritarianism 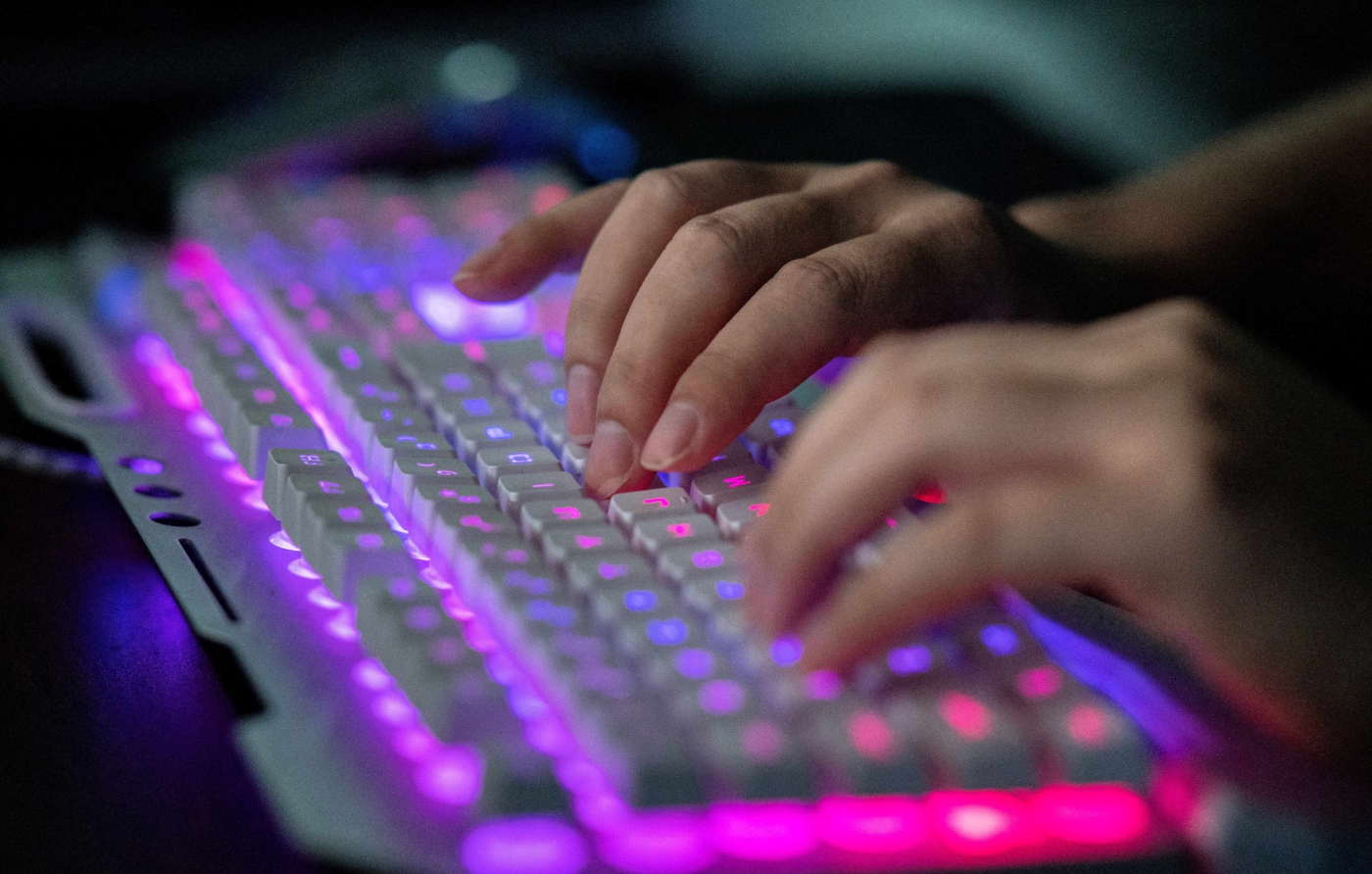 We are edging closer to a world where thought policing is not simply a sci-fi fantasy, but an impending reality (AFP)

Another spyware scandal highlights Israel’s key role in attempts to silence or compromise anyone who opposes the Israeli occupation and the foreign policies of its autocratic Middle East allies.

Middle East Eye, which has provided a platform for critical views on the Middle East, including the Israeli occupation of Palestine, was targeted, among other sites, by an alleged cyber-attack linked to a Tel Aviv spyware firm already sanctioned in the United States.

The purpose of such exploits is sinister, as it allows attackers to target victims based on their choice of news consumption, and implicitly their political leaning

An online security firm identified a number of targets with “links to the Middle East and a strong focus on Yemen and the surrounding conflict”, including several media sites linked to Hezbollah and the Houthis, and a website run by Saudi dissidents.

The alleged attack, which according to a Toronto-based cybersecurity firm has "strong links" to Candiru, a highly secretive Israeli firm that only sells its spyware to governments, is a "watering hole" exploit, which means that it can potentially garner information about people who visit an infected website, in this case, Middle East Eye.

The purpose of such exploits is sinister, as it allows attackers to target victims based on their choice of news consumption, and implicitly their political leanings. It can also be used as a jumping-off point to narrow down further spyware attacks.

Candiru, like many western-based spyware companies, along with their authoritarian clients, is leading the war private war against privacy. This, combined with behavioural and political profiling based on our consumption habits, are edging us closer to a world where thought policing is not simply a sci-fi fantasy, but an impending reality.

What’s more, we are doing very little to stop them.

This is also not Candiru’s first rodeo. Earlier this year, Microsoft revealed that Candiru had exploited its Windows operating system to create an exploit that targeted "politicians, human rights activists, journalists, academics, embassy workers, and political dissidents" - half of whom lived in the Palestinian Authority. Candiru: UK government won't say whether it will complain to Israel over spyware attacks
Read More »

Last July, it was reported that up to 50,000 people were alleged potential targets for Pegasus, spyware made by NSO Group, another Israeli company. As with Candiru, alleged targets included civil society actors such as journalists and human rights activists.

In 2019 Dark Matter, a UAE-based cybersecurity firm, was found to be using former NSA employees to spy on perceived enemies of the Emirati state. One of Dark Matter’s endeavours, Project Raven, used a tool called Karma to hack devices belonging to activists, including Yemeni Nobel prize-winner Tawwakol Karman, and even the emir of Qatar.

The other known targets included hundreds more activists, journalists and their relatives.

And given the secrecy with which such companies operate, this is likely to be the tip of a much larger iceberg.

The functionality of Candiru represents a broadening of transnational repression. Not only are those journalists and activists who draw attention to human rights abuses being compromised, but now it appears anyone who might be interested in what those people have to say are also being targeted.

From attacking targets engaged in criticism, to those reading that criticism, the implications are terrifying.

Just as social media companies create data profiles on people based on their consumption habits, interests, and even the coffee shops they visit in order to better target them with advertising, data can be used to create threat profiles to single out perceived dissidents. For example, is someone who reads Middle East Eye considered more of an ideological security risk to the Israeli or Saudi state?

The possibilities for securitising the individual remain endless. From monitoring a target’s actions, to creating models about their likelihood for dissent, we move ever closer to securitising people’s political beliefs, especially those that resist imperialism, colonialism or authoritarianism.

Despite the scandals, there appears to be little done to stop them. A lot of the actions taken to limit the proliferation of such technologies are toothless.

Although NSO Group (and some of its subsidiaries) and Candiru have been put on a blacklist in the US, this is likely to do little to stop such attacks. Rather than penalising such companies, all this list does is make it more onerous for US companies to export equipment to companies like NSO Group.

Given that the US is not the only producer of advanced technologies, and the fact numerous loopholes exist, sanctions are largely futile.

It is also unrealistic to expect leadership from countries like the US, UK and Israel, especially in the post-war-on-terror milieu. In such an environment the erosion of civil liberties has been routinised, with privacy subordinated to national security concerns.

Ever since Edward Snowden revealed the extent of the US mass-surveillance operation called Prism, which gave intelligence agencies access to private correspondence held on servers owned by Google and Apple, it is clear that intrusive electronic surveillance is desired, rather than maligned by powerful actors.

What’s more, these countries generally sell to those regimes with which they share common security concerns. In other words, Israel, the UK or the US benefit from these private surveillance contracts, as it delegates its security operation to like-minded states, who tend to see eye-to-eye on issues of mutual security threats.

The private surveillance sector serves as a convenient foil for a growing and pervasive digital imperialism, which shows an increasing intolerance for even the most benign forms of political dissent.