David Barchard
Despite fears of a breakdown in the Turkish-Kurdish Peace Process, the two sides have now agreed to expand participation in the talks 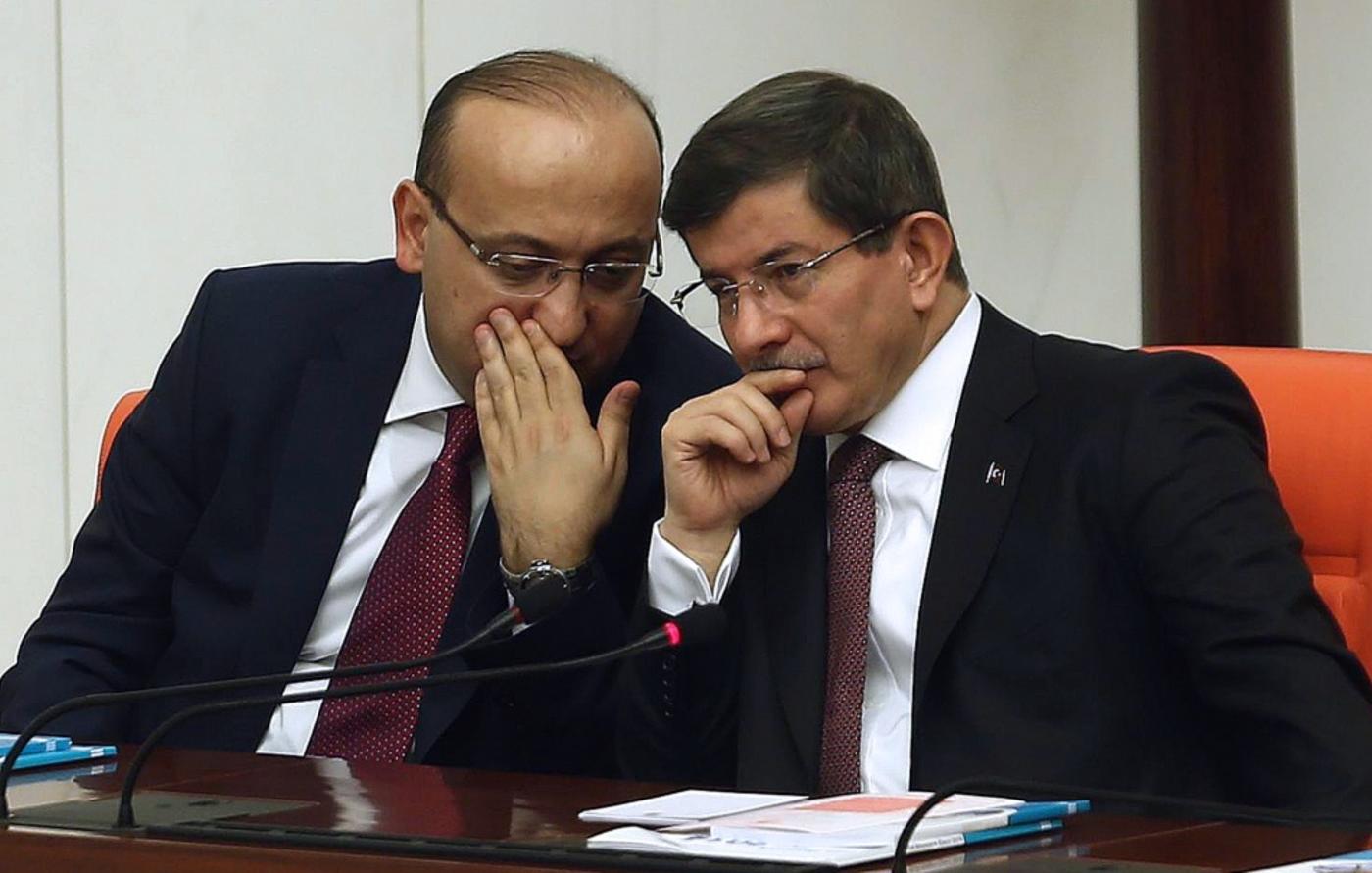 After several months, when it looked as if Turkey’s peace process with the Kurds was breaking down, Mr. Yalçın Akdoğan, deputy prime minister in charge of the talks with the Workers Party of Kurdistan (PKK) unexpectedly announced on Monday (by Twitter posting naturally) that an agreement had been reached to push on with the dialogue.

“The Peace Process carries on with strong political will and determination,” said Mr. Akdoğan. “Discussions based on confidence and good intentions have gathered speed aimed at a final conclusion.”

The news was confirmed by Mr. Sırrı Süreyya Önder, an Istanbul deputy for People’s Democracy Party (HDP), a pro-Kurdish party which aims also to appeal to some centre and left Turkish votes. “I want to state firmly that we have got an important [part of the] process behind us. …Agreement has been reached on not shutting down the channels for dialogue in the process. We shall now go to Imralı [to see the PKK’s jailed leader, Abdullah Öcalan.]

Given the fierce disagreements which prevailed for most of the autumn between the Turkish government and the different wings of the Kurdish movement, the news comes as a pleasant surprise. During the autumn, a succession of mutual grievances piled up. In September and October, the fighting around the Kurdish-held enclave of Kobane in northern Syria combined with persistent suspicions among Kurds about Turkey’s attitude towards the Islamic State created growing tension. On 6 and 7 October, eastern Turkey was rocked by violent protests and demonstrations by Kurdish radicals, to which the government responded by giving itself draconian powers.

But the problem was not simply the situation in Kobane. Even before the siege galvanised Kurdish public opinion, there was widespread scepticism about the results of the peace process. The PKK’s militant wing which operates out from northern Iraq laid down its arms and agreed early in 2013 to withdraw its fighters in return for the prospect of gradual enlargement of Kurdish language and political rights.

But since then, the movement has been complaining bitterly that it has been given only token concessions e.g. the right to use letters of the Kurdish alphabet such as ‘w’ not occurring in Turkish.

Turkey has been reluctant to allow secondary education in the Kurdish language. The government, and probably the majority of the country’s population, regard autonomy as something completely anathema. Turks recall 19th century precedents in which autonomy always turned out to be a stepping stone to independence in the break-up of the Ottoman Empire.

On the other hand, fighting the PKK cost Turkey tens of thousands of lives, perhaps as many as 40,000 between 1984 and 2013. War-weariness and a desire for peace on both sides are substantial. The Justice and Development Government (AKP) has gained substantial prestige from having succeeded in negotiating a deal with the PKK that, at least until this autumn, had visible gains and held firm.

It also holds a major trump card. Turkey holds jailed leader, PKK Abdullah Öcalan, captured in Nairobi in 1999, and since then held as prisoner in an island jail in the Sea of Marmara. His presence there means that all the negotiations have to go through his prison cell and are not simply conducted with the leaders of the militants on Mount Kandil in Northern Iraq. It has boosted the role of the HDP Kurdish politicians on the Turkish national scene, who act as liaisons between Öcalan and the exiled fighters. So what they relay is essentially Öcalan’s policy response to his talks with the Turkish authorities. Usually it would seem held directly with Mr. Hakan Fıdan, head of Turkey’s intelligence services, or his deputies.

This is a very singular situation, one that would have been unthinkable during the Northern Ireland emergency in the UK, for example. But it is obviously advantageous to Turkey, not least since it is aware that it will decide whether or not to go ahead with possible relaxation of Mr Öcalan’s prison conditions - the jailed leader’s most immediate priority.

Since the HDP politicians and even the exiled PKK militant leadership now talk regularly and extensively with the Turkish media (something that was strictly banned only a few years ago) the debate about the Kurdish Peace Process has even become internalised to some extent in Turkish politics and old taboos are fading.

Just after the middle of the month, a party of senior HDP figures returned from the PKK headquarters. It was assumed that they would be carrying with them impossible demands for autonomy from the exiles. Their strongman, Mr. Cemil Bayık, has made several confrontational statements to the media over the last few weeks and announced as long ago as that he was sending fighters back into Turkey’s southeast region.

In point of fact, it looks as if the deal was rather different. Turkey is neither offering either autonomy nor the release of Mr. Öcalan. A Kurdish exile leader who declared that Mr. Öcalan might be able to attend PKK congresses in 2015 was promptly rebutted in a very fierce statement from Deputy Prime Minister, Akdoğan. The Turkish government is not going to take political risks of this kind in an election year.

What seems to have clinched the deal is rather a different way of enlarging Mr. Öcalan’s freedom for political manoeuvre. Till now, his talks have been a two-step operation: he spoke to Turkish intelligence first. Then he talked later to HDP politicians.

The talks will now be expanded in a full-scale committee process in which Mr. Öcalan and his followers from the HDP will hold meetings also attended by officials from the Ministry of the Interior. One of the Kurds attending will be Hatip Dicle, a highly able veteran politician who has spent most of the last two decades in prison. He was released most recently in June.

Whether these expanded talks will achieve more progress than the previous rounds remains to be seen. Yet after more than two years of talks, it is clear that both sides in the contacts between Turkey and the Kurdish groups seem committed to continuing them.

Meanwhile, Turkey’s Kurds are also beginning to raise their profile internationally. On 23 December, Mr. Selahattin Demirtaş, the HDP’s co-chairman, flew to Moscow for several days of contacts with Russian officials. Mr. Salih Muslum, political leader of the Kurds in the northern Syrian enclave of Rojava around Kobane, was expected to join him. Mr. Demirtaş was reported to be angling for some kind of permanent representation for his party in Moscow - a proposal which Ankara is likely to find disquieting. 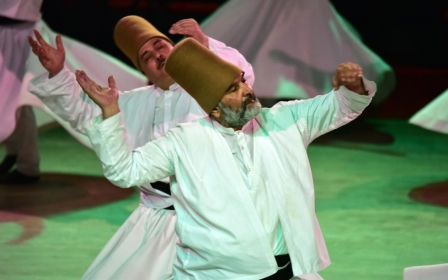