Azad Essa
Should the crackdown on the country’s Uighur population go unchallenged, such policies could easily be replicated by other countries looking to repress minorities 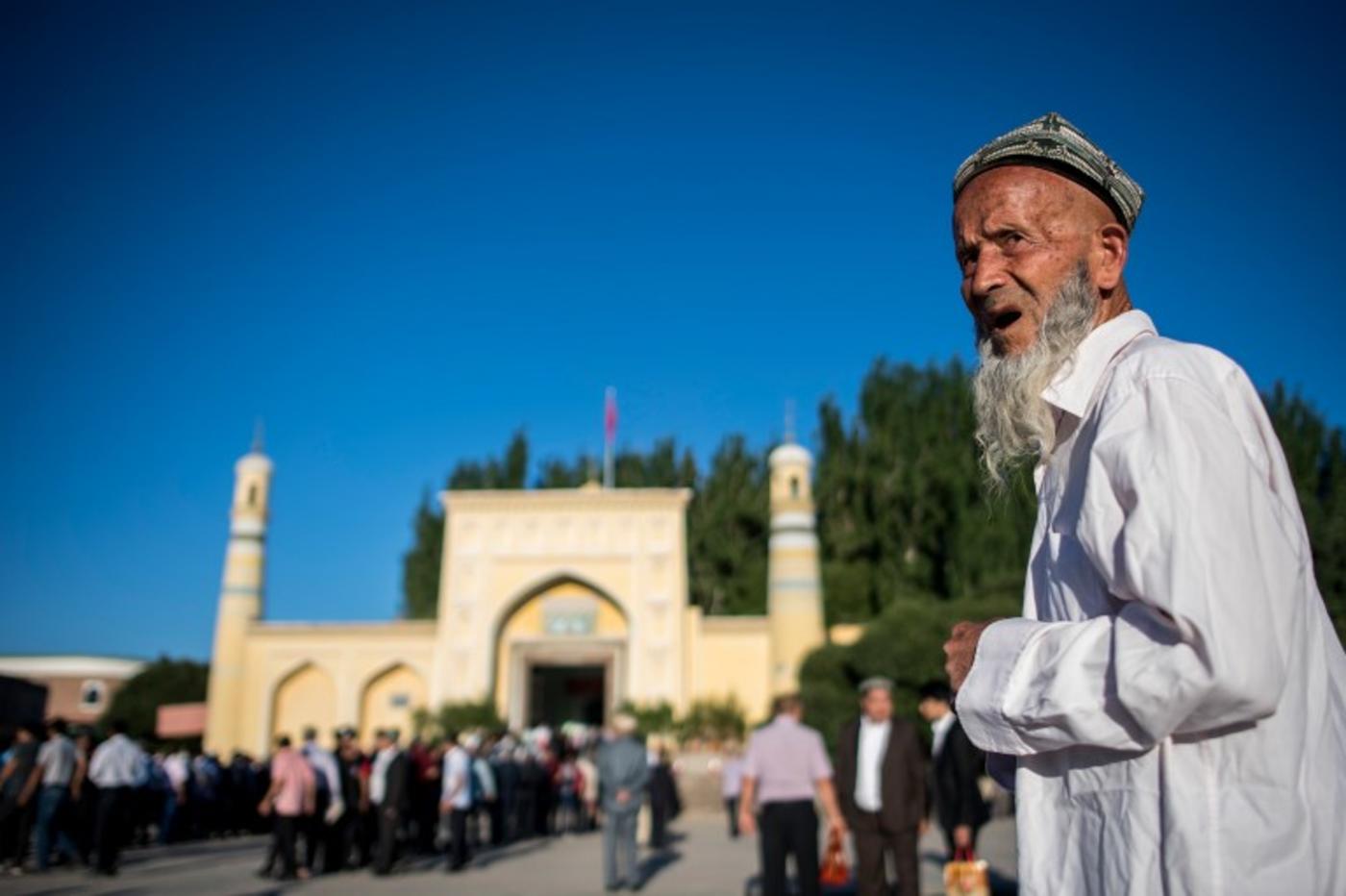 Authorities in China have embarked on a large-scale and systematic campaign against the country’s Muslim minority, sending a staggering one million Uighurs to internment camps.

People showing any adherence to Islam in China’s northwestern Xinjiang region - praying, fasting, abstaining from alcohol or pork, growing a long beard, or wearing Islamic clothing - have been detained by authorities and treated as though they suffer from a mental illness.

Taken from their homes to re-education camps, the detainees have been forced to comply with Communist Party propaganda, which includes singing party anthems and slogans and attending daily brainwashing sessions. If they fail to submit, detainees are subjected to torture, including sleep deprivation, solitary confinement and physical violence.

Treated as “enemies of the state” solely because of their religious identity, the detainees are held without charge and often without access to legal representation, human rights activists say.

Yet, while the treatment of Uighur Muslims is shocking, it has failed to cause a global outpouring of sympathy or anger.

While international media have predictably started to ask questions about the treatment of China’s Uighurs, leaders and governments around the world have carefully steered clear of the issue

In 2014, authorities began using “transformation through education” to deal with Uighur Muslims amid concerns of “extremist” or “separatist” elements in the community, including reports of a few hundred Uighurs travelling to Iraq and Syria to join the Islamic State. But experts say the arrival of Communist Party leader Chen Quanguo to Xinjiang saw this programme expanded and intensified in 2017.

During the course of last year, Uighurs accounted for 21 percent of all arrests in China, even though they make up just 1.5 percent of the population.

News of discrimination and prejudice against the minority has repeatedly filtered out of China, but the events of the past year - including comments last month from the head of the UN Committee on the Elimination of Racial Discrimination, which stated that Beijing had “turned the Uighur autonomous region into something that resembles a massive internment camp” - have lent credibility to a story that most would rather pretend didn’t exist.

While international media have predictably started to ask questions about the treatment of China’s Uighurs, leaders and governments around the world have carefully steered clear of the issue. The silence has been startling.

China’s position as an immense economic power, able to wield tremendous political clout over governments around the world, is without question. But not one of the 49 Muslim-majority countries around the globe have asked for clarity or condemned the Chinese for the escalation of human rights abuses in Xinjiang.

Last week, leaders from more than 40 countries - including many with sizeable Muslim populations - travelled to Beijing for the Forum on China-Africa Cooperation. President Xi Jinping pledged $60bn to the continent in development initiatives and promised to cancel debts of those nations struggling to repay them.

For all the talk of Africa being “an equal partner” and the relations being a “win-win”, not one African leader dared to ask their hosts for clarity on the rights violations reported.

Clearly, “trade” between China and the Arab world and “economic development” in Africa is way more important than institutionalised bigotry on the part of their benefactor, an emphatic endorsement of China’s policy of non-interference in the domestic issues of the countries it deals with.

Yet Paul Kagame, Rwanda’s president and the current head of the African Union, described China’s engagement with the continent as “deeply transformational”, noting: “We will also open new pathways on environmental protection and scale up people-to-people exchanges.”

By refusing to raise legitimate concerns with their Chinese counterparts over the treatment of the Uighur population, those Muslim and African leaders in attendance were complicit in what is essentially a project of social engineering.

This is the same inertia that led to the murder and expulsion of hundreds of thousands of Rohingya Muslims from Myanmar’s Rakhine state in 2017, in what is now being openly called a genocide.

It is the same silence that accompanied India’s decision to potentially strip some four million people - mostly Muslims - of their citizenship in the northeastern state of Assam. They are now described as imposters and foreigners.

This same lacklustre approach has also allowed the US to continue to ban citizens of several Muslim countries, without so much as a whimper from the African and Arab world.

The humiliation suffered by Uighurs, and the silence that has accompanied these disclosures, emphasises the rise of a new world order.

Xinjiang has long acted as a test-site for the Chinese government to experiment with new modes and methods of control; with endless checkpoints, including facial-recognition systems fitted on street corners across villages in the province, Uighurs face endless scrutiny. It may be among the most policed areas on the planet.

With fascism knocking on our doors from India to the US, such concerns have never been more pressing

Should such conditions go unchallenged, activists say, these policies could easily be replicated by other countries looking to repress or control minorities.

With fascism knocking on our doors from India to the US, such concerns have never been more pressing.

- Azad Essa is a journalist based in New York City. He has written for Al Jazeera English, The Washington Post and The Guardian. Follow him on Twitter: @AzadEssa