Samah Sabawi
While Palestinian Authority engages in a discredited “peace process”, popular resistance including hunger strikes and a pro-sanctions movement are capturing hearts and minds around the world 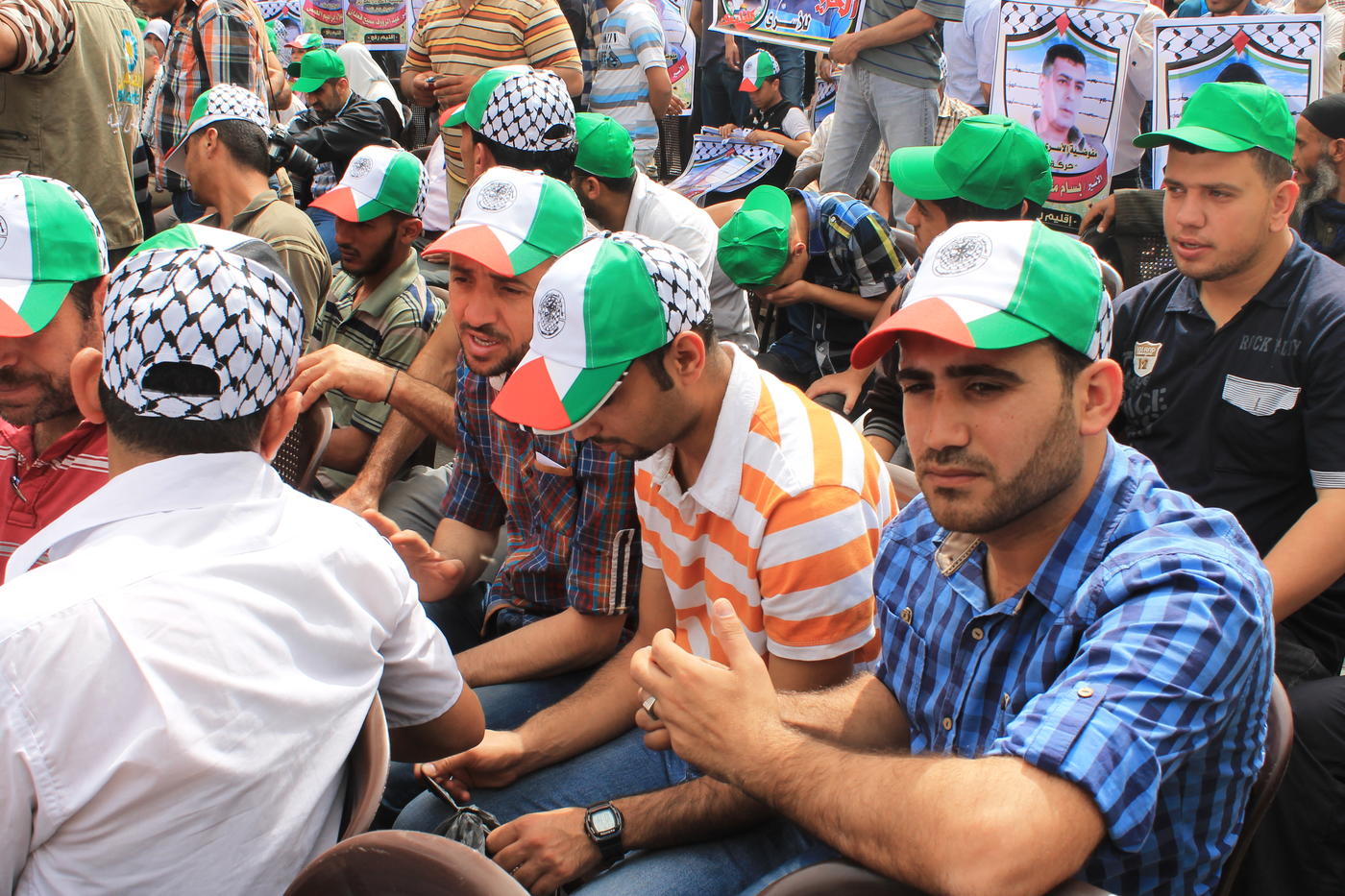 The irony could not have been more striking. Palestinian Authority (PA) President Mahmoud Abbas assured a crowd of 300 visiting Israelis in Ramallah that the PA views its security collaboration with Israel as "sacred".  This while hundreds of Palestinian political prisoners, kidnapped under the complicit nose of the PA through this "security collaboration", continued their hunger strike against administrative detention and while Palestinian grass roots activism through the Boycott Divestments and Sanctions (BDS) campaign scored an apparent victory against Israel’s security industry.

Abbas may have missed the memo on how challenging Israel’s security apparatus in the Occupied Territory is a necessary component of Palestinian resistance to Israel’s illegal and brutal occupation.  But Palestinians disappointed by Abbas’s weakness can take heart in the fact that despite it all, Palestinian civil society’s efforts to resist Israel’s brutality and to create a change in the dynamics of power continue to grow and flourish through the global BDS movement.

After having its annual general meeting disrupted by activists calling on it to end its complicity with Israel’s occupation, the British security firm G4S announced they will not renew any of their existing contracts with the Israeli prison services. The decision comes amid mounting pressure over the issue from an international boycott campaign, which has the growing support of trade unions, student bodies, academics, civil society groups and politicians around the world. The firm’s contract with the Israeli prison services make it complicit in Israel’s crimes against Palestinian political prisoners, including child prisoners who are held and tortured for prolonged periods without trial in violation of International Law.  These violations are well documented by countless human rights groups including Amnesty International.

The most recent campaign from G4S targeted the Bill and Melinda Gates Foundation for buying $172 mn worth of G4S shares last year. When news broke out this week that the Foundation has lowered its stake in the company, the BDS movement viewed this as another victory for the divestment campaign.

A statement by War on Want stated: "our collective campaigning pressure on G4S and its investors is working. The Bill and Melinda Gates Foundation’s decision to sell down its £110m stake in the company came after worldwide pressure to divest. The impact of the largest charitable foundation’s substantial divestment will hurt G4S both financially, as well as its already tainted reputation".

It remains to be seen if G4S will follow through with their promise to end their contract with the Israeli prison services, given that in March of 2011, after facing pressure from politicians and groups in Denmark, they promised to exit some of their contracts in the West Bank and have not to date done so.

Also, there is still no indication that G4S will stop operating inside Israeli prisons within the 1948 borders and within the illegal settlements and army bases.  For this reason, the BDS campaigners will continue their campaign until G4S completely ends its complicity and all its contracts with Israel.

Abbas could at least have tried to use his willingness to continue with the PA’s  “security collaboration” as a bargaining chip to get some concessions from Israel, but Israel has forcefully pushed the point that without security collaboration, the Palestinian Authority would cease to exist and the PA has completely bought into this distorted reality.

Abbas and the PA will continue to stand on the sidelines and occasionally engage in a discredited “peace process” aimed to give cover to Israel’s settlement building and enforcement of its ‘facts on the ground’ in the occupied Territories. Meanwhile Palestinian non-violent and popular resistance including the prisoner hunger strikes and the BDS movement will continues to capture the hearts and minds of freedom loving people around the world, utilizing the enormous and hard-to-manipulate power of civil society to create new facts of a different nature.

- Samah Sabawi is a playwright, poet, political analyst and human rights advocate. She has written and produced the critically acclaimed plays Cries from the Land and Three Wishes as well as having co-authored the book Journey to Peace in Palestine. She is also Policy Adviser to Al-Shabaka, the Palestinian policy network. 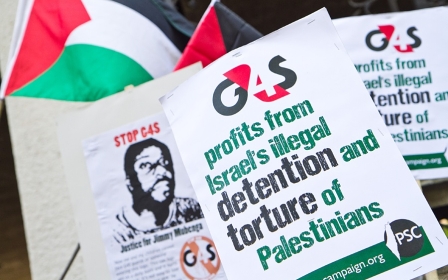