A Congress adrift in Iranian waters 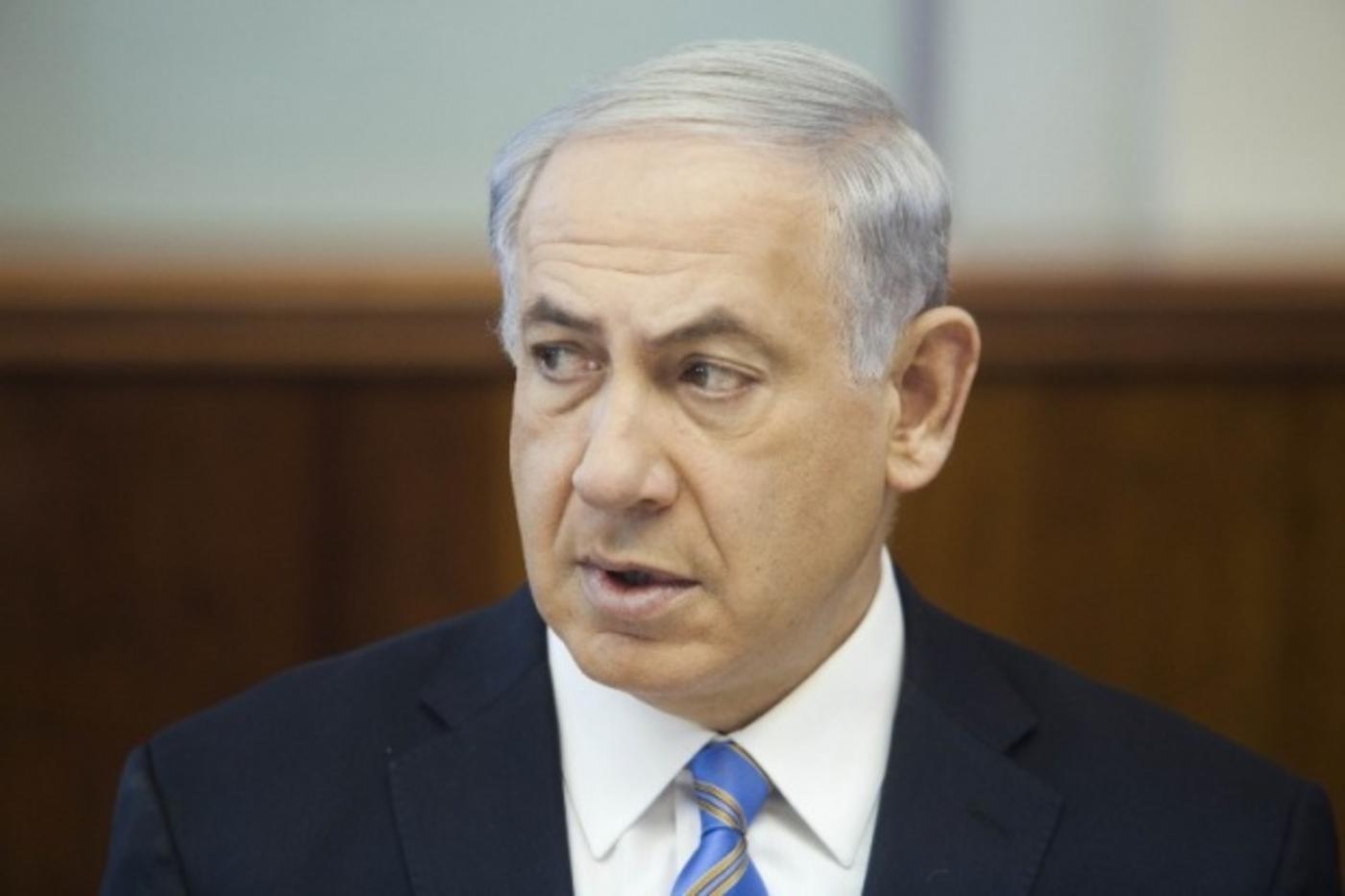 US House Speaker John Boehner’s invitation to Benjamin Netanyahu to address Congress is an effort to pass further sanctions on Iran so as to torpedo the nuclear negotiations with Iran. To be sure, Iran presents a challenge to US foreign policy, and its nuclear programme is rightly of great concern to lawmakers in Washington.

But the Iranian threat should not be overblown and put on an equal footing as the threat emanating from radical Islamic extremists such as Islamic State (IS). In focusing excessively on Iran, Congress is neglecting its critical oversight role of investigating how US allies in the region may have actually supported IS and Al Qaeda.

Curiously, their new sanctions bill - and concern for the threat posed by Iran - appears out of step with the American people. Seventy percent of Americans in a recent Brookings poll identified IS as the greatest threat emanating from the Middle East, and interestingly, 61 percent would like to see Iran and the US collaborate to defeat IS. The American people were misled into war with Iraq a decade ago with consequences that are still felt today; they shouldn’t be cornered into another conflict with Iran by a Congress determined to see diplomacy fail.

Turkey, a US ally and a member of NATO, was offended when Vice President Joe Biden spoke about its role in allowing safe passage for IS trainees as well as arming anyone and everyone who was willing to go to Syria. It seems Ankara tacitly accepted the pretence of overthrowing the Syrian regime despite the fact that many militants were simply securing arms and money to gain more swaths of territory in Iraq and Syria. Nor has Turkey been criticised enough for actively hampering the fight against IS and choosing to bomb its own Kurdish enemies - who happen to be valuable coalition partners in Iraq.

Turkey was aided in this endeavour by some Gulf states, who poured billions of dollars to radical Sunni groups aiming to destabilise Syria and remove it from Iran’s orbit (with little regard for consequences). While purported sympathisers with Al-Qaeda in the Arabian Peninsula (AQAP) were carrying out a murderous rampage against journalists in Paris, the Saudi authorities were flogging a citizen for publishing a blog deemed offensive to Islam. The contrast seems even less stark when considering the fact Saudi Arabia has beheaded more people this past year than IS.

One would think that a new Congress, eager to earn the support of the American people and raise their profile, would call for hearings and ask experts what the link is between our allies and this poisonous brand of militant Islam. As former Senator Bob Graham (D-Florida) has recently said: “The Saudis have continued, maybe accelerated, their support for the most extreme form of Islam - both Al Qaeda and ISIS are creations of Saudi Arabia.”

But rather than investigate this much more pressing problem, Congress has decided that more sanctions on Iran should be its focus. Senator Lindsey Graham (R-South Carolina) went so far as to outsource Congress’s oversight of the Iran negotiations to the Israeli Prime Minister when he said that “Congress will follow your lead when it comes to sanctions on Iran.” Senator Tom Cotton (R-Alaska) couldn’t have been clearer: “The end of these negotiations isn’t an unintended consequence of Congressional actions, it is very much an intended consequence.”

To be clear, the Middle East is a complex place, where alliances between governments, populations and non-state actors are difficult to trace and understand. The last thing we need is a 114th Congress that is jingoistic, isolationist, or otherwise fails to appreciate nuance in approaching a difficult region. But it seems clear that there are more important investigative and oversight-related tasks for Congress to be pursuing than dropping new sanctions in the middle of a fragile diplomatic process.

Similar to the Bush administration’s failure to focus on the Afghan war due to an obsession with ousting Saddam Hussein (under the false pretence of weapons of mass destruction), Congress is missing the mark by ignoring the sources of the rise of Islamic militancy. Instead, they would rather focus their attention on the one area where it seems that, through negotiation, the Obama administration could achieve a peaceful settlement of a vexing global problem.

- Amir Handjani is a Middle East expert and managing director of Pt Capital, an Arctic Resource Asset Manager. He may be followed at @ahandjani.

Photo: Benjamin Netanyahu has been invited to speak before the US Congress in a bid to impose new sanctions on Iran (AFP) Diplomacy
The speech which may silence Netanyahu
Meron Rapoport 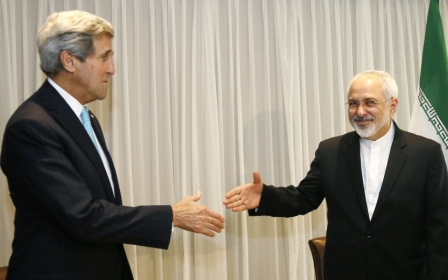