Coronavirus and securitisation in Tunisia: A slippery slope? 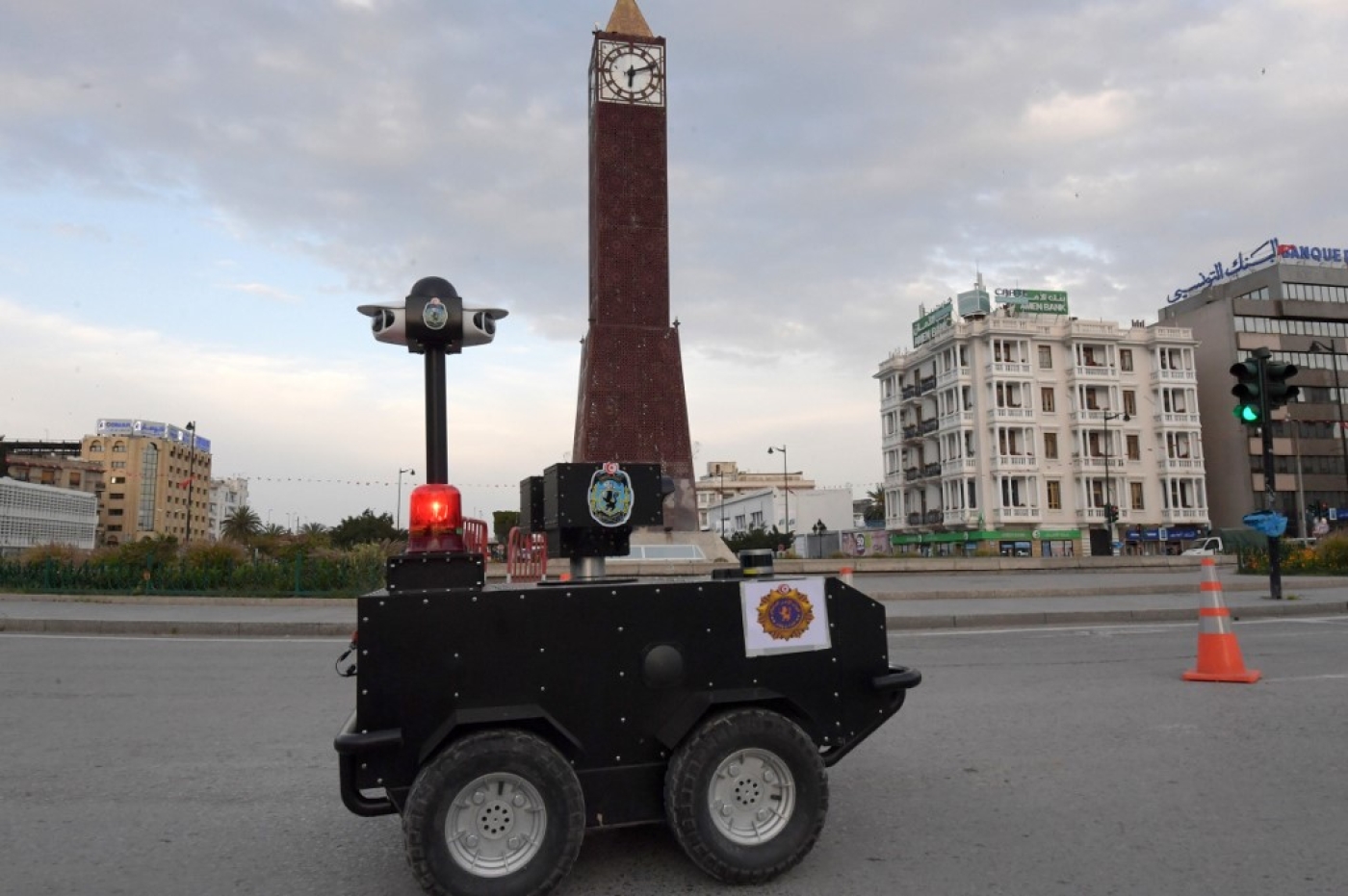 Since the outbreak of the coronavirus pandemic, global responses have varied in terms of preparedness and toughness. Health conditions are integrally linked to security, and today, Tunisia and the world face a health crisis that has turned into a security issue.

Securitised issues are ones “presented as an existential threat, requiring emergency measures and justifying actions outside the normal bounds of political procedure”. This relies on the fact that certain issues provoke fear and apprehension, allowing more room for decision-makers to manoeuvre.

Rhetoric in a time of crisis can justify granting exceptional powers to the state. The Covid-19 pandemic has been securitised at the global level, presented as an absolute priority. Messages have been designed to shock the audience, using the language of war, survival and urgency.

In a world where threats and dangers are not necessarily physical and palpable, cooperation across borders is more important than ever

Tunisia has been in an intermittent state of emergency since January 2011, based on an unconstitutional decree. A state of emergency can be declared either in the event of an imminent danger arising from a serious disruption to public order, or during events of the magnitude of general disasters.

On 18 March, Tunisia’s president decreed exceptional measures necessitated by “imminent danger”, including a 12-hour daily curfew. Armed forces were deployed to enforce it, but it is essential to clearly define the rules of engagement, and not solely rely on the discretionary power of officers.

Other, more innovative measures have also been adopted, including surveillance robots tasked with patrolling the streets.

Because Covid-19 has been categorised as a communicable disease, public safety trumps patient confidentiality. Violations of mandatory hospitalisations have occurred, when patients have refused to be treated and risked spreading the disease.

Meanwhile, a coronavirus relief fund has been launched in Tunisia, seeking public donations to help build medical facilities. But this raises critical questions as to how the money will be tracked and distributed.

Timely and relevant information-sharing mechanisms - through the health ministry’s website, a dedicated platform, or social or traditional media - is crucial to allow citizens to exercise oversight.

The government has utilised special powers to issue decree-laws in response to the current crisis, easing budget allocation procedures. In the current context, the head of government will not have to go through parliament to approve budget items to counter the pandemic, nor open a public debate around questions of mobilising official institutions, on the basis that the survival of citizens is at stake.

At the same time, citizens are willingly involved in policing the crisis by reporting violations of self-isolation or quarantine measures. The aim is to reduce the possibility of infection among the general population. An online platform has even been developed for this purpose.

As of Monday 20 April, Tunisia had recorded 879 coronavirus cases and 38 deaths, while neighbouring Algeria had 2,629 cases and 375 deaths, and Libya had 51 cases and one death. On 16 March, Tunisia closed its land and sea borders and suspended commercial international flights. Other countries have done the same. 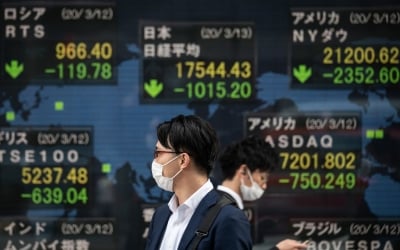 Covid-19 has shown the world how fragile globalisation is, as it has fuelled the spread of the virus. Yet isolationism is far from the appropriate answer.

This crisis may eventually lead to a shift in defensive strategies driven by necessity, but in a world where threats and dangers are not necessarily physical and palpable, cooperation across borders is more important than ever.

While securitisation, as in the case of Covid-19, is an attractive tool to mobilise funds and draw attention to health issues, it also puts the rule of law on a slippery slope.

Eya Jrad
Eya Jrad is a Researcher and Assistant Professor of Security Studies and Criminal Justice in Tunisian universities. She holds a PhD in International Relations Law (Minor in Security Studies) from the Faculty of Legal, Political and Social Sciences of the University of Carthage. Her areas of interest are the Security and Justice Governance and Reform, Border Security, Social Resilience and the Rule of Law, from a National (Tunisia) and Regional (North Africa) perspective. 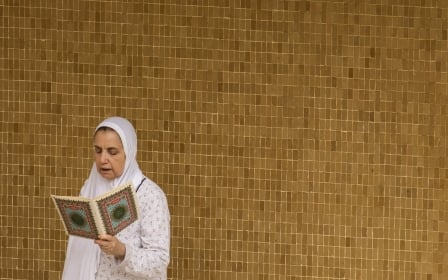 Coronavirus
Coronavirus and Islam: How Muslims can come to terms with the pandemic
Mohammad H Fadel 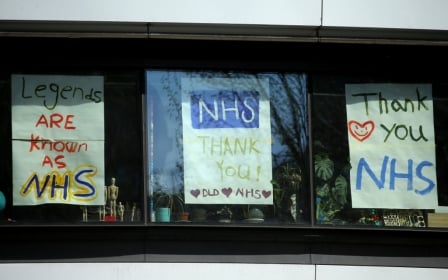 Coronavirus
Coronavirus: Capitalism is the crisis, and we are the cure
Malia Bouattia Coronavirus
Coronavirus in Algeria: Change may have to wait
Dalia Ghanem