Coronavirus: It's in America's interests to ease sanctions on Iran

Shireen T Hunter
Should Iran collapse, the implications for the region would be horrendous, far surpassing the consequences of the 2003 US invasion of Iraq 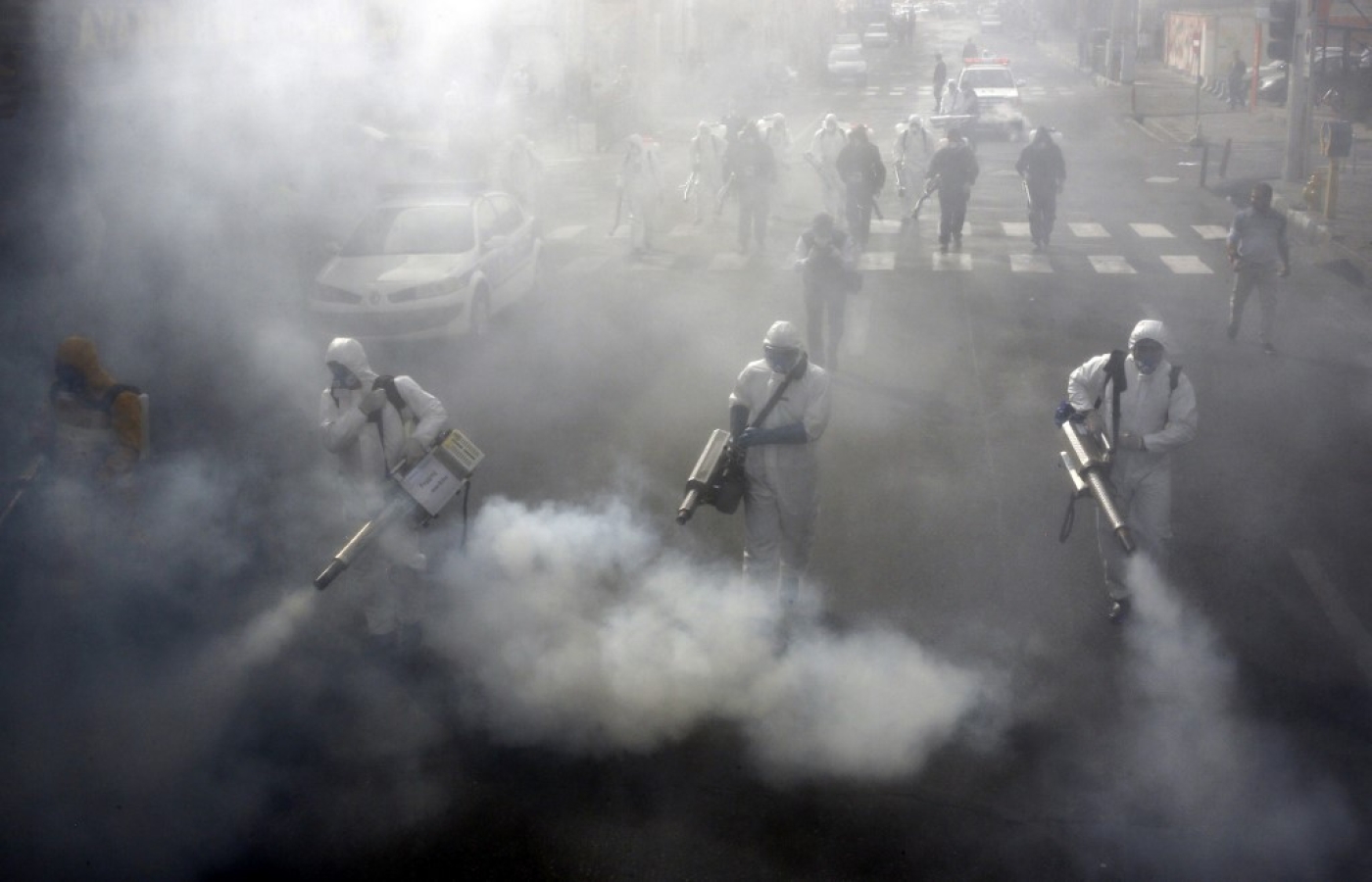 Iran is among the countries worst hit by the coronavirus crisis, with more than 32,000 cases and 2,300 deaths, and no indication that the rate of infection will fall anytime soon.

A number of factors have contributed to the virulence of Covid-19’s spread in Iran, including the delayed reaction of Iranian authorities; political considerations vis-a-vis Beijing, with flights by Mahan Air to China continuing after the outbreak of the virus in Wuhan; and the initial reluctance of some religious leaders to shut down the holy cities of Mashhad and Qom. Only after infection numbers rose did some prominent clerics encourage people to stay away.

Meanwhile, members of the public have been reluctant to drastically curtail their movements. There has also been dissent within and outside the government, with some political factions using the crisis to undermine the Rouhani government. These factors, alongside the general lack of proper management, have complicated dealing with the crisis.

Recently, the government has ramped up its reaction, imposing more severe restrictions on travel within and between cities. But US sanctions have severely limited Iran’s ability to acquire the necessary medical equipment, including testing kits, masks, disinfectants, and other gear needed to prevent the further spread of Covid-19.

A humanitarian tragedy in the current context would have negative consequences for the US, damaging Washington's image in the region and internationally

US sanctions, which have severely weakened Iran’s economy and removed its access to the global banking system, have worsened the crisis.

To cope with the monetary shortfall, Iran recently requested $5bn from the International Monetary Fund (IMF) - but without US acquiescence, this is unlikely to come through. Around the same time as the IMF request, US Secretary of State Mike Pompeo announced new sanctions on Iran’s oil industry, one of its remaining foreign exchange earners.

In recent weeks, Iran has embarked on a diplomatic campaign to urge other countries to demand that the US lift its sanctions, or at least those aspects that most hinder access to essential medical supplies. President Hassan Rouhani and Foreign Minister Javad Zarif have spoken to their counterparts, asking them to call on Washington to lift its sanctions.

Some countries have responded positively. Pakistani Prime Minister Imran Khan has urged the US to lift the sanctions, as have Russia and China, although their request is unlikely to carry any weight in Washington. Behind the scenes, the UK has also reportedly been trying to convince the US to lift at least some sanctions on Iran. The United Nations, meanwhile, has called for the suspension of all sanctions imposed on all countries fighting Covid-19.

Thus far, however, there has been no sign that Washington is willing to ease sanctions on Tehran, despite their potentially horrendous human costs. While US President Donald Trump did say the US was willing to assist Iran if it requested help, the offer was not serious, and Iran rejected it.

Certainly, the Islamic Republic has many international detractors, and some quite influential regional enemies. The latter may be happy to see it suffer and weaken even more than it has already, in hope that this could lead to the collapse of the regime, and even possibly the Iranian state.

But a humanitarian tragedy in the current context would have negative consequences for the US, damaging Washington’s image in the region and internationally. Many other countries, including some European states, see the US punishment of Iran to be excessive and counterproductive.

Continuing sanctions amid the Covid-19 crisis would further erode the moral authority of the US and its claim to be a champion of human rights - a claim already eroded amid Washington’s double standards in dealing with human rights violations, especially in the Middle East.

In the long term, the erosion of Washington’s moral authority would reduce its ability to influence events and achieve its goals without resorting to military force. In other words, it would seriously undermine the US’s soft power. There are those in the US who believe that it is more important that their country be feared than loved and respected. They see respect as being dependent on the strength of US military power and its projection abroad.

But the last two decades have shown the limits of military force in achieving US goals. US successes in the past, as in the Cold War, were as much the result of its superior values and moral standing as its military power.

Should Iran collapse, the implications for the region would be horrendous, far surpassing the consequences of the 2003 US invasion of Iraq. Turmoil in Iran would almost certainly extend to some neighbouring states, and the risks of regional conflict would mount.

The outbreak of new regional conflicts would make it nearly impossible for the US to reduce its military footprint in the Middle East, at a time when it, too, is facing economic and social challenges beyond the Covid-19 crisis.

In deciding whether to ease sanctions on Iran or further tighten the screws, Washington should keep its own long-term interests in mind, and not view sanctions relief as just an act of charity. 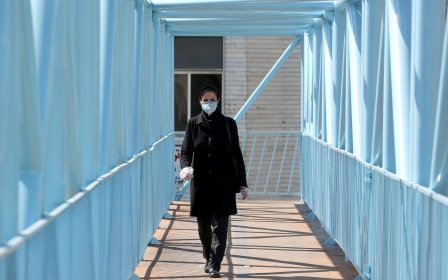