Critics of IS are perpetuating its ideals 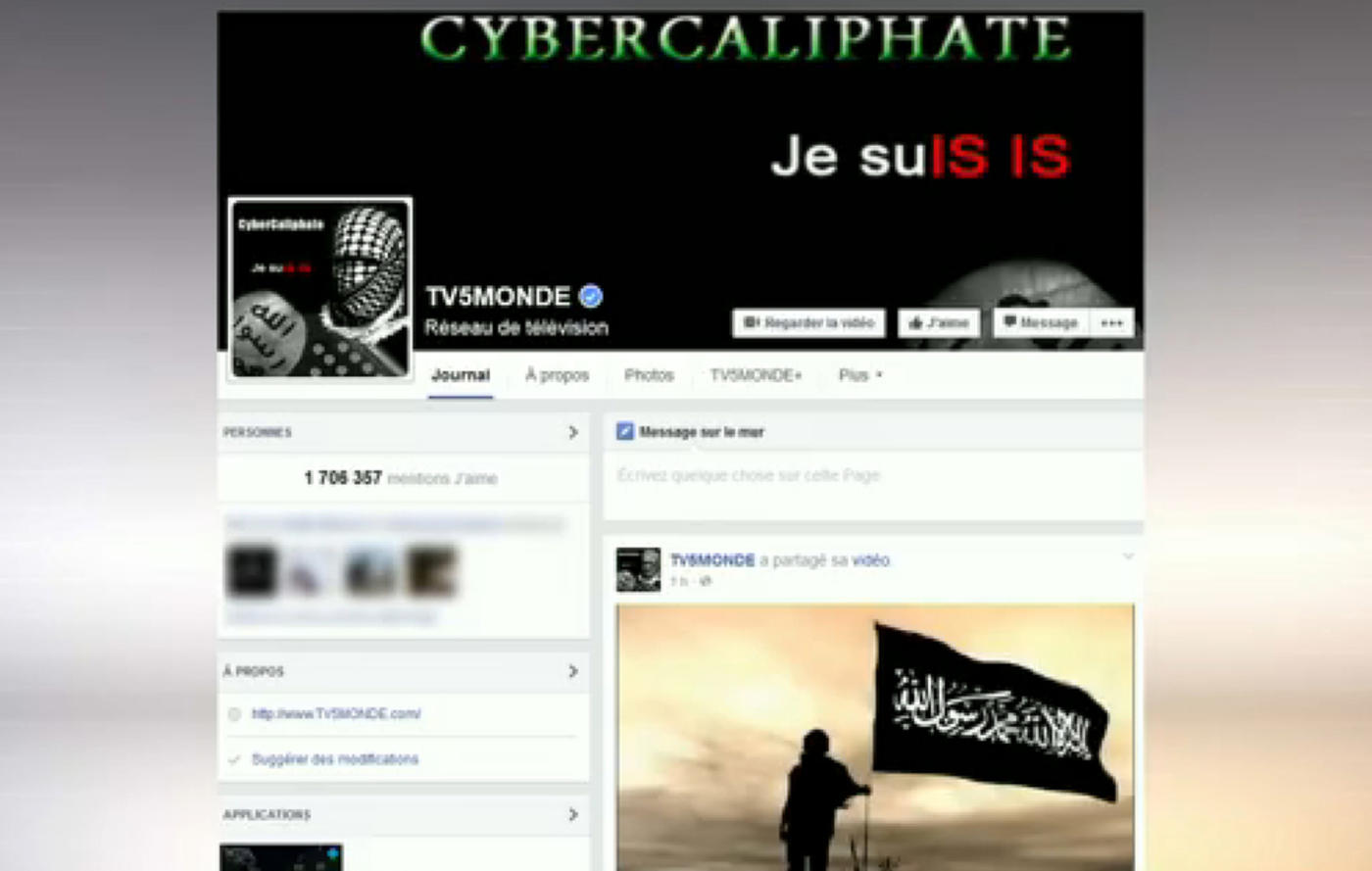 Critics of IS are often unaware of the similarities between their own rhetoric and that of the “Islamic State”. Richard Lourie’s recent opinion piece is one example. In his broad-brush, alarmist analysis, Lourie makes a familiar conclusion: a war is raging between the so-called West and an ambiguous, yet menacing, “Islamic world”.

Lourie’s grim prognosis is nothing new, and his assertion that the IS-related chaos is leading to “world war” is merely an echo of others, including Pope Francis. Even so, Lourie’s piece highlights some critical flaws in the common discourse surrounding the Islamic State and Western responses to terrorism.

The overly simplistic assumptions of this piece, while common, are far from benign. Among the most troubling of Lourie’s statements is his prognosis of IS as a crisis belonging exclusively to “the Islamic world”. Here, Lourie joins in the same dangerous, unfounded binary that IS itself espouses: there is a distinctly “Muslim world” which stands apart and against the rest of the world.

This is problematic in two ways. First, the term carries the implication that the Muslim world is a monolithic entity, a united cultural-religious front. This is simply, and profoundly, inaccurate. Islam, as the second-largest religion in the world (with over 1.5 billion adherents) represents a patchwork of national, linguistic, economic, and doctrinal diversity that rivals or exceeds that of any other faith.

Simply put, there is no Islamic world. There are Muslims - each one a human being comprised of complex emotional, cultural, relational and intellectual affiliations. They live, and thrive - and occasionally commit crimes - all over the globe. Any religion is merely an abstract set of ideas, diverse across time and space, until it is animated by human lives. It is only when so-called “Islamic” ideas are embodied by human beings that we can speak of any positive or negative effects of “Islam”.

Lourie refers to the IS phenomenon as the “last gasp of the old dispensation” of Islam - another vague and unfounded statement. He implies that Islam’s legacy is a dark past of misogyny and oppression, when in reality its history is a mixed one, encompassing 14 centuries and most of the globe. In its time, the so-called “Muslim world” has been a mosaic of piety and progress as well as regression and abuse. And it still is.

In addition, the phrase “Islamic world” is almost exclusively raised in reference to terrorist attacks and foreign warfare. Because of this, it most often conjures associations of dusty, chaotic streets overrun by dark-skinned, turban-clad outlaws. It seldom, if ever, is used in relation to the moderate majority who live out their days as productive, ordinary members of societies from Southeast Asia to Scandinavia.

As absurd as it would be to speak of the “Christian world” - few would claim Korean churches, Coptic congregations, Vatican faithfuls, and Guatemalan theologists represent a single entity - the term would surely be spared the violent undertones that accompany “Muslim world”.

Lourie also expresses alarm over the potential for “heavily Muslim areas” in Georgia and China to transform into founts of terrorism. In this way, Lourie again buys into IS’s narrative, accepting the Islamic State’s claim on these communities and implying that Muslims elsewhere are ripe for IS recruitment simply on the basis of their religious identity. They are a threat solely because they are Muslims, in spite of any other political, cultural or economic conditions they might occupy.

Here, Lourie, like so many others, fails to think in terms of individual people. He gives no discussion as to what might motivate individuals to turn to IS, but instead casts them en masse as an inherently suspect, potentially violent element in need of suppression. The Georgian government made the same mistake in addressing its “domestic threat” - and was criticised for treating the issue strictly as a security problem with no mention of protecting minority rights.

The worst thing that can be done is for both “sides” of this conflict to succumb to this binary narrative, perpetuating the toxic pairing of anger and victimisation. IS’s narrative hinges on the presumption that the Muslim faith is inimical to “Western civilisation,” and vice versa. Lourie appears to be labouring under the same belief, as are many others who view Muslim communities as inherently suspect.

The answer, in part, depends on both “sides” transcending this dualism. In the case of societies where Muslims are often relegated to the social and economic margins, a holistic strategy of integration is required. In places like Syria, a political solution will be paramount to ending the violent oppression that fuels many extremist elements, including IS.

IS, while crude in many respects, draws many of its followers by offering a vision of purpose, heroism and dignity. Overcoming this threat will require counter-imagination. Muslims and non-Muslims alike must insist on a discourse that accounts for the long-term roots of the current crisis and unites affected parties’ unique strengths to address extremism.

Simplistic thinking precludes creativity and perpetuates bigotry; to move beyond the “stand-off” Lourie describes, a nuanced, contextual, and equitable approach is needed.

Photo: The Facebook account of the French television network TV5Monde shows a message from hackers claiming to belong to the Islamic State group on 9 April, 2015 (AFP/TV5 MONDE).

Paris Attacks
A year after Charlie Hebdo, France is ever more divided and in denial
Myriam Francois