Defeating IS will only usher in new conflicts in Iraq

Gareth Browne
IS may be on its last legs in Iraq, but Iraqi Kurd opportunism, paired with unaddressed Sunni grievances and Shia expansionism, spell trauma to come 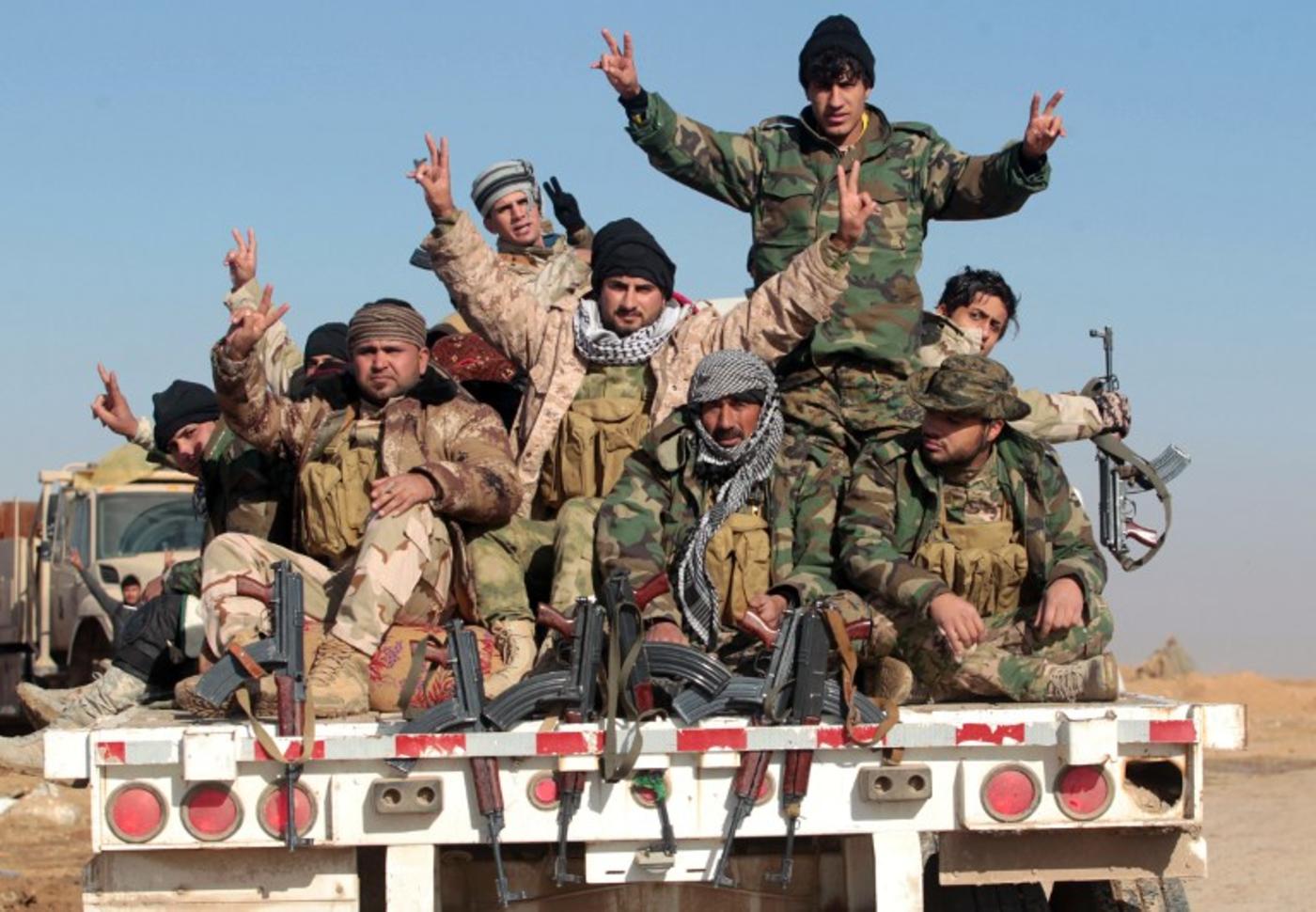 Little is left standing in Bashiqa, a formerly Christian town now gutted of both its infrastructure and inhabitants.

After two years of Islamic State occupation, it is little more than a skeleton, a name on a map. But sitting to the east of the city of Mosul the town, or what remains of it, encapsulates the precipice on which Iraq, and perhaps even the wider Middle East, sit.

After two years of Islamic State occupation, it is little more than a skeleton, a name on a map

Having besieged the city for months on end, Kurdish forces have drawn a new line in the sand here. The town, formerly outside of Iraq’s autonomous Kurdish region, represents the western frontier of a new Kurdistan.

The official line had always been that Arab towns such as Bashiqa would be returned to Arab rule, but this was, perhaps unsurprisingly, tossed in the air when Kurdish Premier Massoud Barzani made a defiant speech in the town last month asserting that the Kurds would never relinquish control over towns for which Kurdish blood had been spilt.

Indeed these tensions are already visible in rhetoric. Baqir Jabr al-Zubeidi, a senior Shia politician and former commander of the Badr organisation, the country’s largest Shia militia involved in fighting near Mosul, has threatened to attack Kurdish forces with the militia if it wasn’t returned to Arab control.

To add to this, a searing report from Amnesty International released last month accused Kurdish authorities of forcibly displacing Arabs from the contested city of Kirkuk.

If there is one thing we can learn from Iraq’s traumatic history, it is the power of memory. Barely a conversation passes in Kurdish circles without a reference to the Halabja massacre conducted by Saddam Hussein in 1988. In a similar vein, the expulsion of Arabs by Kurdish forces from Kirkuk and towns and villages to the east of Mosul is something that will remain entrenched in the Iraqi psyche for many years.

Return of 'the man who ruined Iraq'?

As the largely Shia Iraqi army enters the city, many are also fearful of a sectarian backlash. Rasha Al Aqeedi, a Mosul native now based in Dubai as a research fellow at Al-Mesbar Studies and Research Centre, writes: “Mosul’s alienation from post-2003 Iraq can be partially understood within the context of a general Sunni distaste for Shia ascendency.”

Despite being a minority, Sunnis ruled Iraq from 1932 until Saddam Hussein’s toppling in 2003 when elections put Iraq’s Shia majority in charge of the government, and with that the army. Al-Aqeedi is cautiously optimistic that Haider al-Abadi’s Shia government is doing enough to fight this fearfulness “thanks to the professional conduct of the Iraqi army and [Abadi’s] calming leadership” but, as she warns “that could easily change”.

But al-Abadi’s efforts have made him deeply unpopular and none more so than with disgraced tyrant and former prime minister Nouri al-Maliki. With the world’s and particularly the US’s attention understandably focused on the fight for Mosul, al-Maliki is on manoeuvres, and scheming a return to power.

It was under al-Maliki that the Sunni disenfranchisement capitalised on by Islamic State reached its apex – a result of his intensely sectarian rule. Now, under the pretext of an anti-corruption drive, he is picking off al-Abadi’s ministers one by one through secret ballot. A tragic irony considering his alleged siphoning off of billions from the Iraqi treasury during his time in office, something some have described as "the greatest political corruption scandal in history".

His first target, former defence minister Khaled al-Obeidi, who had successfully overseen the recapture of the strategically critical Qayyarah airbase in July, was forced from office as a result of a secret ballot orchestrated by al-Maliki in late August. Then in late September under almost identical circumstances finance minister Hoshyar Zebari was also forced from his ministry.

Neither has been replaced and some believe that the next target is the country’s minister of foreign affairs Ibrahim al-Jaafari. If successful, Haider al-Abadi’s government would be untenable, and the stage would be set for “the man who ruined Iraq” to return.

'My daily life was the same'

The other elephant in the room remains IS's ideology. It goes largely unchallenged on an intellectual level within Iraq and hundreds of thousands of children have spent some of their most formative years having it drilled into them.

The opportunism of Iraq’s Kurds, coupled with unaddressed Sunni grievances and Shia expansionism, are a deadly cocktail

Liberated towns such as Qayyarah and Hamam al-Alil to the south of Mosul are undoubtedly grateful to be freed from the gratuitous violence of the jihadists. But these deeply conservative areas remain susceptible to the ideological underpinnings of the jihadists.

Four months after the town’s liberation, women in Qayyarah are rarely seen outside the house and the ones that are remain clad in niqabs. As one woman fleeing the eastern Mosul suburb of Gogjali said to me: “I can’t tell you how things changed, because for me, apart from the violence, they haven’t, there were bombs and beheadings, but my daily life was the same, my faith was the same.”

IS is undoubtedly on the decline, the group's unofficial motto of “remaining and expanding” is now as expired as their treatment of women. But the opportunism of Iraq’s Kurds, coupled with unaddressed Sunni grievances and Shia expansionism, are a deadly cocktail.

Al-Abadi is stretched in every imaginable direction, but if al-Maliki’s efforts to topple his government and return to power are a success, then the fall of Mosul will likely just spell a new chapter of trauma for Iraq. 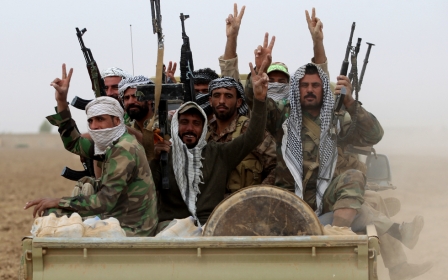 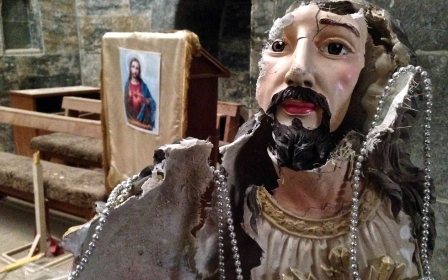