From Doha to Erbil: Why blockades do not work

Ranj Alaaldin
The unintended result of the siege of Qatar and the defiance of the state has been to reinforce the Gulf state's sovereignty and rally the population around its rulers, strengthening national unity 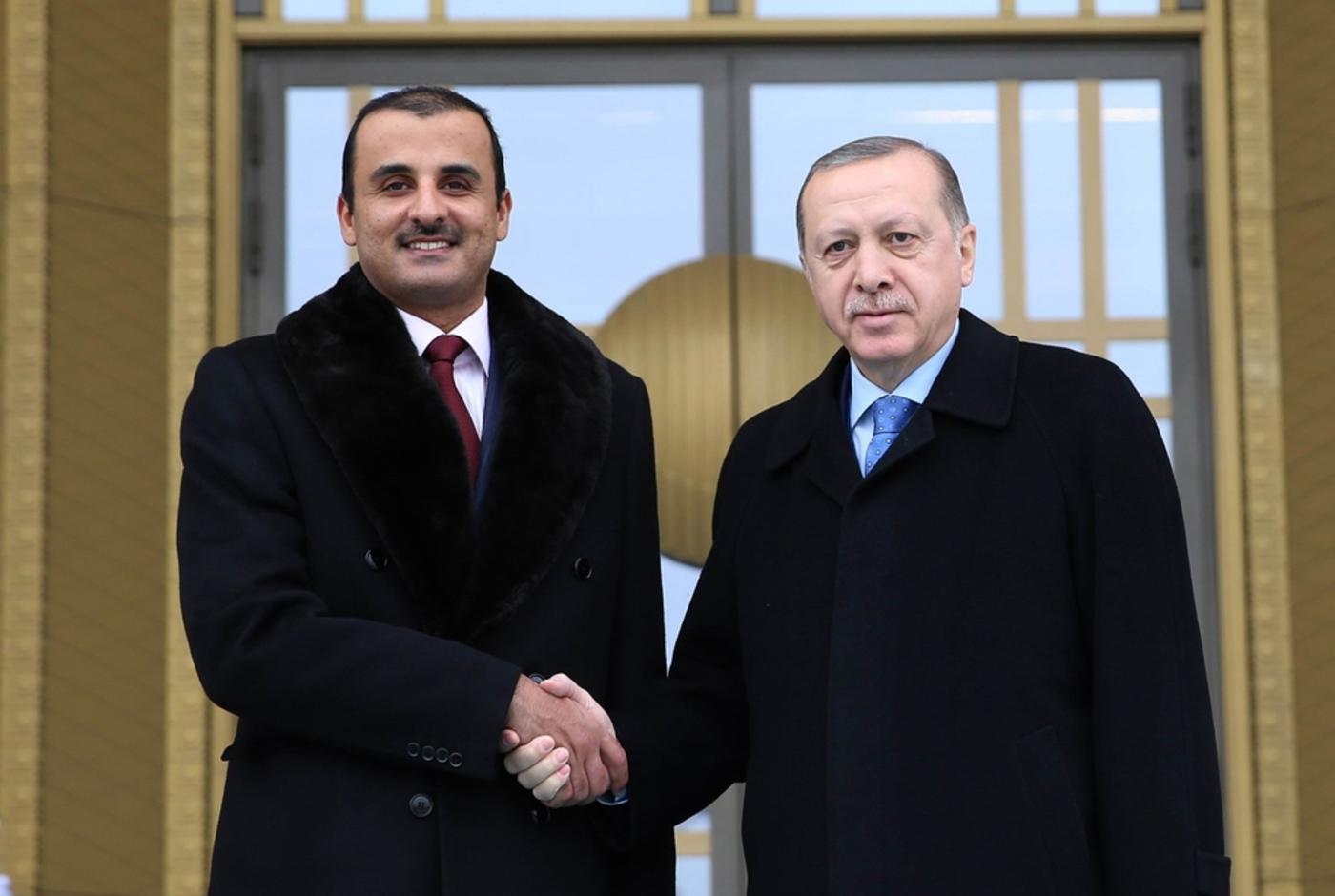 On 11 January the United Nations' Office of the High Commissioner for Human Rights criticised the ongoing blockade of Qatar by the so-called Quartet countries of Saudi Arabia, the UAE, Bahrain and Egypt for its arbitrary nature and negative impact on the Qatari population.

It follows a June 2017 Amnesty International condemnation that criticised the blockading countries for toying with the lives of thousands of people.

Since the Gulf crisis unfolded last June, there has been little to suggest that the standoff will be resolved anytime soon. Qatar has proven resilient to the blockade, in large part because of its economic wealth, and its integration into - and status within - the regional and international political and economic order.

It constitutes a critical component of the West's security architecture in the region (it hosts, for example, a major US military base) and has close ties to key regional powers like Turkey, which increased its military presence in the country and enhanced diplomatic relations immediately after the crisis unfolded.

Nations are resilient to outside pressure, particularly where they are a small state

If anything, the Gulf crisis and the defiance from the Qatari state (whose stance has been backed by the international community at large), has reinforced Qatari sovereignty. Herein lies the unintended impact that comes with blockades: the domestic rallying around the state and flag that strengthens national unity within the target state.

Qatar's population, business elites and civil society have rallied around the ruling family; the country's ruling elites have been gifted with what many governments yearn for but may struggle to achieve, namely a crystalised national identity that establishes a unifying, national consciousness that strengthens state-society relations.

Like other blockades in history - and around the world - the strengthening of the nexus between civilians and their ruling elites that normally follows a blockade not only strengthens these elites' legitimacy but also allows the country to endure greater punishment.

Qatar will hurt, particularly if the current status quo becomes the new normal. But hurting Qatar will not be tantamount to achieving the desired political objectives underpinning the blockade.

It is a wealthy country because of its hydrocarbons and what history shows is that blockades invariably create an urgency to reduce dependence on outside actors.

Going as far back as the Napoleonic Wars, during which attempts to starve the UK into submission failed because of its growing capacity to compensate for food shortages, blockades have failed to achieve the desired objectives.

In Qatar’s case, geopolitically, owing largely to the unwavering support from Turkey, an additional bloc has emerged in the region that has allowed Doha to become a reinforced sovereign no longer necessarily beholden to the Arab world orbit.

Indeed, Ankara's support since the crisis, along with Iran's willingness to export its products to fill the gap left by the Quartet's blockade, shows how economic sanctions in and of themselves produce a void that can create geopolitical and economic opportunities for other states to fill.

Wealth and international relations is not, however, the underlying factor behind a country's capacity to resist economic blockades. Put simply, economic blockades do not work. A seminal study by Chicago academic, Robert Pape, which remains largely uncontested to date, shows that only around 5 percent of sanctions imposed since the First World War could be identified as effective.

With the advent of globalisation and the growing inter-dependence within the global community, economic sanctions are unlikely to ever live up to expectations that they could become viable means of achieving foreign policy goals.

In the current multipolar, increasingly disorderly world where institutions may be on the decline, small states can also opt for so-called "Finlandisation" as an alternative to chaos and war

The modern state has a remarkable capacity to adapt to exogenous attempts at suppression, particularly where it has the modern administrative capability to withstand such pressures, as in the case of Qatar.

But it is not only the wealthy and prosperous that can insulate themselves, as the recent example of the de-facto state of Iraqi Kurdistan shows. Iraqi Kurdistan is landlocked and surrounded by hostile neighbours that have historically sought to end the autonomous Kurdistan Regional Government (KRG), to no avail.

In the 1990s, it suffered a blockade within Iraq but also internationally (because of the UN sanctions regime targeting the Baath rule).

As is consistent with the literature, the void was immediately filled by Turkey and Iran, economic relations that almost two decades later have translated into important geopolitical relations that were critical to Erbil's relative prosperity and stability after 2003.

Despite the recent, post-Kurdish independence referendum decline in relations between Iraqi Kurdistan and its powerful neighbours - Turkey and Iran - borders remain open and trade between the two countries continues.

Last October, in a move that was reminiscent of the Baath era, Baghdad moved to impose an international flight blockade on direct flights to Kurdish cities Erbil and Sulaymaniyah but the Kurds have still managed to withstand the pressure by either driving to Turkey and boarding international flights there or by transiting through Baghdad.

While Qatar has wealth and powerful international allies - as well as the benefits afforded to sovereign states - to protect itself, Iraqi Kurds - as state-aspirants - have also turned to soft power tools by establishing values-based niches such as its championing of the cause of democracy, as well as through intelligence sharing and oil exports and by positioning themselves as critical, Western-aligned actors in the global war on terrorism.

In other words, nations are resilient to outside pressure, particularly where they are a small state.

As Czech writer Milan Kundera wrote, small nations cannot take their existence for granted: "for small nations, existence is not self-evident certainty but always a question, a wager, a risk; they are on the defensive against History".

As such, countries from Qatar to Norway and Sri Lanka to de-facto states such as the self-ruling, state-aspirants such as Catalonia and Iraqi Kurdistan, seek shelter within international institutions and networks.

Further, in the current multipolar, increasingly disorderly world where international institutions may be on the decline, small states can also opt for so-called “Finlandisation” as an alternative to chaos and war by remaining neutral actors in broader conflagrations.

- Ranj Alaaldin is a Visiting Fellow at the Brookings Institution in Doha and specialises in state-society relations, post-conflict reconstruction, proxy warfare and security sector reform in the MENA region.

Photo: Turkish President Recep Tayyip Erdogan (R) and Emir of Qatar Sheikh Tamim bin Hamad Al Thani (L) shaking hands as they pose for a photo during their meeting at the Presidential Complex in Ankara on 15 January 2018 (AFP). 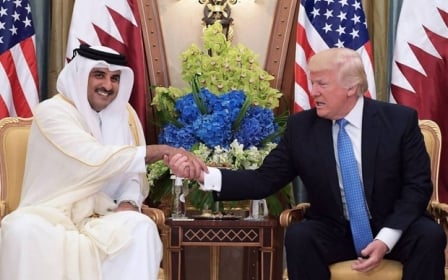