Moazzam Begg
Trump's nominee for CIA director was a great supporter of getting rid of the evidence of torture, although it seems she has nothing to worry about now 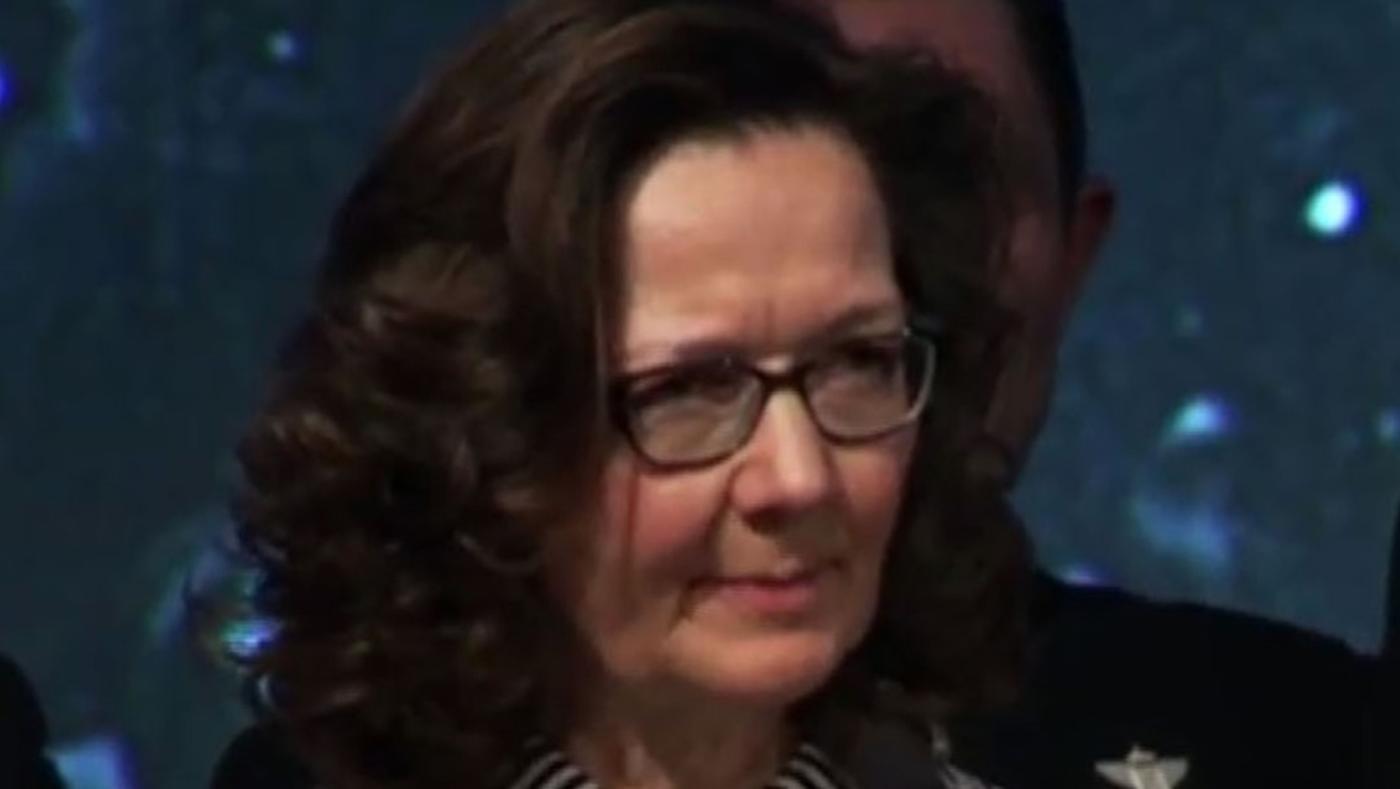 Donald Trump has not obfuscated his view on torture. Notwithstanding the minor details that the invasion of Iraq was largely based on false confessions extracted under torture and that the torture of prisoners following this invasion played a significant role in fomenting anti-American hatred and the rise of the so-called Islamic State, the US president really believes that "torture works".

This may be why his nominee for the new position of CIA director is Gina Haspel. In 2002, as a rising CIA star, Haspel was sent to run a torture works. Specifically, she directed the secret CIA "black site" in Thailand, code-named Cat's Eye, which had been set up following the September 11 attacks.

It was here that, prior to Haspel's arrival, prisoners Abdur Rahim al-Nashiri and Abu Zubaydah were kept in coffin-sized boxes, sleep deprived and waterboarded - the latter over 83 times. Under her watch, Nashiri was waterboarded three times, according to the New York Times. The US administration argued that these techniques were Enhanced Interrogation Techniques (EIT), not torture.

The United Nations Convention Against Torture states that torture "means any act by which severe pain or suffering, whether physical or mental, is intentionally inflicted on a person for such purposes as obtaining from him, or a third person, information or a confession, punishing him for an act he or a third person has committed". In the context of war, torture is a war crime.

The US legal code on the punishment for torture is unequivocal. "Whoever outside the United States commits or attempts to commit torture shall be fined under this title or imprisoned not more than 20 years, or both…"

That's why the US government under George W. Bush argued that it didn't torture; it got its top legal advisers to reconstruct and redefine the meaning and parameters of torture.

The now infamous "Torture memos" claimed that if it didn't cause "severe physical impairment, organ failure or death" it wasn't torture.

In practice, as Professor Darius Rejali explains in his book Torture and Democracy, there are even euphemisms for torture: "There is a special vocabulary for torture. When people use tortures that are old, they rename them and alter them a wee bit.

"They invent slightly new words to mask the similarities. This creates an inside club, especially important in work where secrecy matters. Waterboarding is clearly a jailhouse joke. It refers to surfboarding" - a word found as early as 1929 - "they are attaching somebody to a board and helping them surf. Torturers create names that are funny to them."

But waterboarding has nothing to do with sports or fun.

Waterboarding was first used during the Spanish Inquisition in the 15th century as a means to purge Muslim suspects - or suspected Muslims from Spain. Muslims had ruled Spain for almost 700 years and helped shape it into the jewel of European civilisation.

But resurgent militant Catholicism began exacting systematic revenge against Muslims, Jews and other Christians as part of the reconquista (reconquest) of Spain in the name of Christendom.

As the CIA's first potential female head perhaps Gina Haspel doesn't know, or doesn't care, that the primary subjects of waterboarding under the inquisition were women

The torture was justified because the Church was not just above the law, it was the law.

Despite many converting to Christianity - mostly through coercion - Jewish and Muslim conversos were burned at the stake en masse after failing to convince their interrogators that they were genuine. They usually underwent bouts of horrific torture first.

One of the preferred torture techniques of the Inquisition was tortura del agua (torture of the water). As the CIA's first potential female head, perhaps Haspel doesn't know, or doesn't care, that the primary subjects of waterboarding under the inquisition were women.

They were often targeted using seemingly less gruesome and painful ways than the more traditional torture methods, and because women were seen as softer targets more likely to "confess".

Victims would be stripped naked and strapped down to a rack - including arms, legs and head. Then, her nostrils would be blocked and a cloth placed over her mouth. Water would then be continually poured over her mouth and nose, blocking the airways to induce the feeling of drowning.

Some have likened this to the feeling of ingesting water through the mouth and nostrils during swimming sessions - only whilst being immobilised and not submerged.

Grand Inquisitor Tomas de Torquemada ordered that no more than eight litres of water could be used per torture session. This wasn't to conserve water. Doctors and "observers" were required to witness the procedure and record the ensuing confession.

It was the Inquisitor's way of convincing himself and the nation that they were humane in their barbarity in an attempt to imbue the process with twisted legitimacy. Today, this process is known as waterboarding and it's not a crime.

At least not if you work for the CIA.

Japanese soldiers found guilty of waterboarding American prisoners of war during World War Two were tried and hanged for war crimes by the US army. Historic and contemporary usage of waterboarding has placed "defenders of human rights and democracy" right alongside some of the world's worst war criminals.

Hitler's Gestapo during World War Two, French troops during the occupation of Algeria, the Khmer Rouge in Cambodia, Augusto Pinochet's regime in Chile, US soldiers in Vietnam, the British Army in Northern Ireland and South Africa's apartheid government have all utilised waterboarding.

The most recent examples are allegations that British foreign fighters of Islamic State (IS) waterboarded Western captives, including American journalist James Foley, before they were executed.

The irony is that two recently captured Britons who tortured captives for IS have been designated "terrorists" by the US State Department for their involvement in "waterboarding, mock executions, and crucifixions".

It is quite possible that IS torturers discovered waterboarding from reports and descriptions of the CIA's own torture programme.

Getting rid of evidence

The alleged mastermind of the 9/11 attacks, Khalid Sheikh Mohammed, was also waterboarded. In all, the CIA used it 183 times on him. In 2014, the US Senate published a report officially admitting, for the first time, the CIA's role in the torture of at least 112 prisoners.

When it was feared that recordings of the torture sessions would constitute proof of war crimes, the agency had them destroyed.

Haspel was a great supporter of getting rid of the evidence, just in case any future US administration wanted to hold the agency staff to account.

She had nothing to worry about. Although former President Barack Obama admitted that America had "tortured some folks" and that he would "end torture", he quickly granted the CIA perpetrators immunity from any prosecution. Haspel must've been relieved.

Donald Trump seems to think it was an effective way of extracting intelligence. During his election campaign, Trump vowed to bring back waterboarding "and a lot more".

With the nomination of Haspel as CIA head, he may just be following up on his promise. 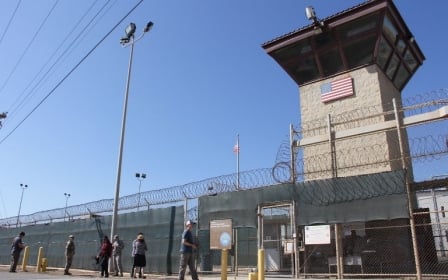