Eight years on: Was Egypt's 25 January revolution worth the sacrifice?

Rania al-Malky
Like millions of Egyptians, whether back home or in self-imposed exile, I can’t help but ask: was it worth it? 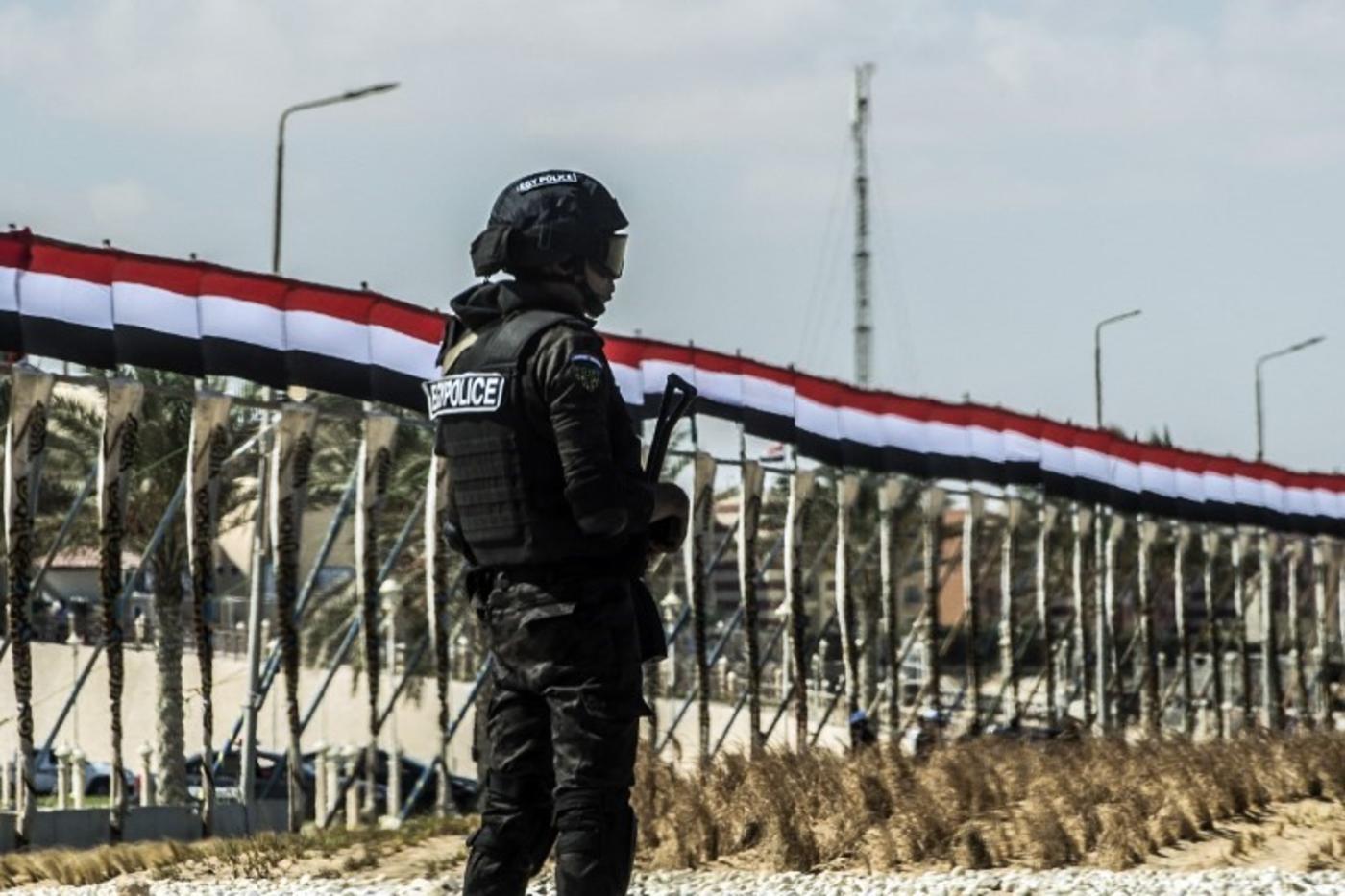 The past truly is a foreign country, just as Egypt has become to me. Three months before the seismic events of 25 January popular uprising I gave birth to my only son at a maternity hospital a few kilometers away from Tahrir square where many mothers lost their sons and daughters.

Dreams of a new Egypt ready to embrace my son had suddenly become a possibility; an Egypt where the rule of law, not emergency law, was the basis of a just and equitable society; an Egypt where preserving human life and dignity were a priority; an Egypt without corruption and nepotism.

The dream was real, and it was personal. It was more powerful than my need to bond with my newborn. This was the moment when the one dissolved into the many and the many rose like a mythical dragon, breathing fire at the ogre trying to steel its eggs. This was not about me, it was about my son, my fight, small as it was, was for him.

Dreams of a new Egypt ready to embrace my newborn son had suddenly become a possibility; an Egypt where preserving human life and dignity were a priority

Being the editor of a national daily at the time, I had no doubt in my mind that my place was in the newsroom. Throughout the 18 days I would bring my months-old boy to the office. I couldn’t risk being stranded away from him because of the curfew. Abandoning the newsroom was not an option.

But I have since abandoned the newsroom. Egypt has become a nagging pain in my head, a near but distant blur, a shadow of what it once was, even in the worst of times. Although the physical remoteness from my homeland is agonising, no pain compares to the tragic realisation that Egypt is not a country that will embrace my son; that the oasis was a mirage.

In the aftermath of the January uprising, life has deteriorated in every conceivable way for the vast majority of Egyptians who did not have the option to leave, and in different ways, for those who did.

For the parents whose children were killed or falsely imprisoned for having the courage to legitimately demand bread, freedom and social justice, their pain has been compounded by every acquittal delivered on a silver platter to Mubarak and his interior minister Habib al-Adly on charges related to killing protesters.

In December 2014, both al-Adly and six of his aides were acquitted on charges of inciting and conspiring in the killing of protesters during the 25 January revolution.

Just days after my son turned one, the level of violence committed against protestors, who quickly saw through the deception of the ruling Supreme Council of the Armed Forces (SCAF), was almost on par with the fatal events of January, 2011.

Hundreds were targeted with rubber pellets in the eyes and harrowing testimonies of those who were arrested by the military police months earlier were coming to light. One such victim was Samira Ibrahim who said that “soldiers repeatedly beat her, gave her electric shocks, screamed at her, and then forced her to strip for a man in military clothes who checked if she was a virgin”.

Back then, the “virginity tests”, carried out on 17 women detained and beaten by soldiers at an anti-Mubarak protest in Tahrir Square in March 2011, were defended by none other than SCAF member Major General Abdel Fattah al-Sisi who said they were necessary to protect the military against allegations of rape.

If there was one metaphor for Sisi’s tenure, it’s his statement to Amnesty International in June 2011 about the virginity tests. He pledged never to repeat the unspeakable violation in the same breath as he justified its necessity.

Since then, the same pattern of duplicity has marked every crime against humanity and violation of human and civil rights he has committed. The architect of the 2013 military coup justified his blatant constitutional transgression against a legitimately elected president by claiming he was heeding the demands of the “people”. He went on to announce a road map to be enforced under military supervision, insisting that it was not a coup but a necessary step to achieve “stability”.

If there is one metaphor for Sisi’s tenure, it’s his contradictory statement about the virginity tests. In the same breath he pledged never to repeat the unspeakable violation just as he justified its necessity

Weeks later, in his military garb and dark shades, he asked the Egyptian people to give him “a mandate” to “face violence and terrorism” – code for clamping down on pro-democracy protests in Rabaa and Nahda Squares.

The fateful speech was a prelude to the mass murder of hundreds of peaceful protestors in broad daylight in the span of 11 hours on 14 August 2013 – the Rabaa massacre.

Within a year of pledging that he had no political ambitions for Egypt’s presidency, Sisi ran for president in a sham election administered by a puppet interim government which banned peaceful protests and used the new regulations to prosecute and jail youth icons of the January uprising.

Four years later, he ran for the top job again, this time jailing every viable potential candidate who stood in his way, including Sami Anan, another former leading SCAF member.

Was it worth it?

It is impossible to enumerate the scope of deterioration in people’s living standards because of flawed and myopic economic policies designed by the IMF, national mega projects that serve a fraction of the population and a parallel military economy that has increasingly infuriated the private sector.

Real, long-term economic reform that will yield benefits to the vast majority of Egyptians appears to be a lost cause, just as hope for a real democratic transition has all been nipped in the bud. And the “war on terror” has turned into the “eternal war on terror” – an indispensable pillar consolidating Sisi’s hold on power.

The future looks bleak with hundreds of independent online news outlets taken offline by official decree. The mildest criticism on social media is punished with arbitrary arrests and imprisonment for vague crimes against the state (prisoners of conscience whose existence Sisi categorically denied on 60 Minutes, then attempted to block the show).

The broadcast media is held hostage under the heavy hand of government oversight, and a rubberstamp parliament contemplates constitutional amendments that would remove restrictions on Sisi’s eligibility to run for a third term.

On the eighth anniversary of those illusive 18 days, I am conflicted on what I should tell my eight-year-old about his country. I am torn between guilt for condemning him to live as a stranger in a strange land, uprooted and alienated from his mother tongue, and indignation towards the conditions which led to this.

Like millions of Egyptians, whether back home or in self-imposed exile, I am robbed of even my capacity for self-deception. The light at the end of the tunnel is certainly not for my child and possibly not for his.

Photo: An Egyptian policeman standing guard in the new city of el-Alamien, west of Alexandria on 21 October 2017 (AFP)