Ahmad Moussa
Operation Protective Edge, and subsequent decisions made by Palestinian Authority demonstrate the need for the world to stop supporting the occupation of Palestinian governance 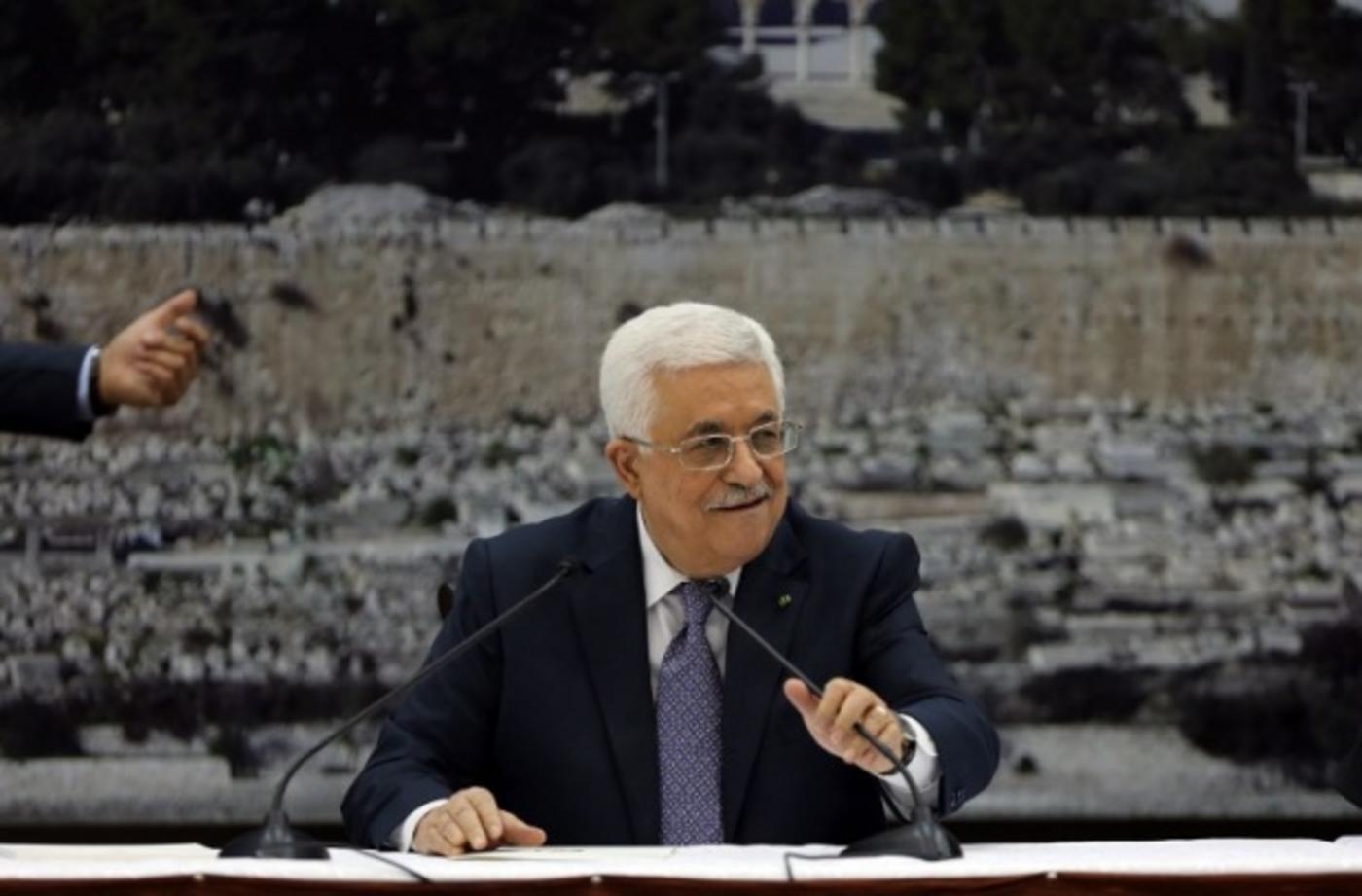 Since the 2006 election victory of Hamas, the Gaza Strip has been under collective punishment via blockade, crippling the development of the Strip economically and geographically for eight years as part of the overall Nakba campaign and the incremental genocide of the Palestinians. Furthermore, the Strip has been subjected to three military campaigns within those eight years, the latest one being “Operation Protective Edge” as part of this policy of slow violence of incremental genocide - all with the direct or indirect assistance of the Palestinian Authority and even some other Arab nations choosing to engage in "security cooperation" to undermine the sacred right of Palestinians to resist.

Out of what is left of the territory of historic Palestine, the Gaza Strip is the only part of the territory that has no Israeli presence as a result of the Hamas-led resistance that led to the Disengagement Plan in 2003 led by Ariel Sharon at the time. The movement's popularity came as a result of this fact which was reflected in the 2006 elections. Amidst the Israeli plan of undermining and destroying the resistance through an internationally backed blockade of the Strip, Operation Protective Edge has surged Hamas's popularity even further as a result of the resistance and the movement's defence of the rights of the Palestinian people, refusing to have their land and territory surrendered to the Israeli occupation. On the other hand, the West Bank has had 400 hectares of land seized; the largest amount of land in 30 years, including the issuing of 283 tenders for new settlement homes after the ceasefire agreement between Hamas and Israel in relation to Operation Protective Edge.

Setting aside that the Palestinian unity between Hamas and Fatah has been at its best level during Operation Protective Edge that is once again being threatened by the Fatah government, an international criminal investigation probe into war crimes committed during Operation Protective Edge is being prevented by the Palestinian Authority or Fatah led Abbas government - the one that the whole international community and vanguards of international law are supporting as the sole representatives of the Palestinian people. Even Israel - which has been designated as a terrorist state during this military campaign - is engaging in an investigation into war crimes committed, regardless of the credibility of the outcome and Hamas has approved of the international investigation probe, which means including the possibility of holding some of their members accountable for crimes.

Last but not least, Human Rights Watch has accused Israel of war crimes in Gaza during Operation Protective Edge, demonstrating further need for an international investigation. Given these facts, what is it about the Palestinian Authority and Fatah that keep them in the status of "legitimate representatives of the Palestinian people?”

Hamas has publicly stated that they are willing to negotiate directly with Israel if necessary signifying two things: Firstly; if "negotiations" are to occur, they need to occur with the legitimate representatives of the Palestinians. Secondly; it is time for the people of the West Bank to re-think whether they want their right to self-determination to be preserved or if they want this right to be compromised and eroded by their leadership that is facilitating the ongoing Nakba, making the West Bank part of the Greater Israel.  Even Israelis have demonstrated a show of solidarity with the latest report of 43 reservists refusing to serve and are protesting against the systemic military abuses against the Palestinians.

If there is to be a third Intifada, it should include the Palestinian people of the West Bank rising up against the Fatah government led by Mahmoud Abbas for keeping them in the permanent and continued state of occupation and dispossession. This is the true restoration of Palestinian unity- the unity for one cause: the right to self-determination.

-Ahmad Moussa is a visiting professor at the University of Duhok, in the Kurdistan region of Iraq.