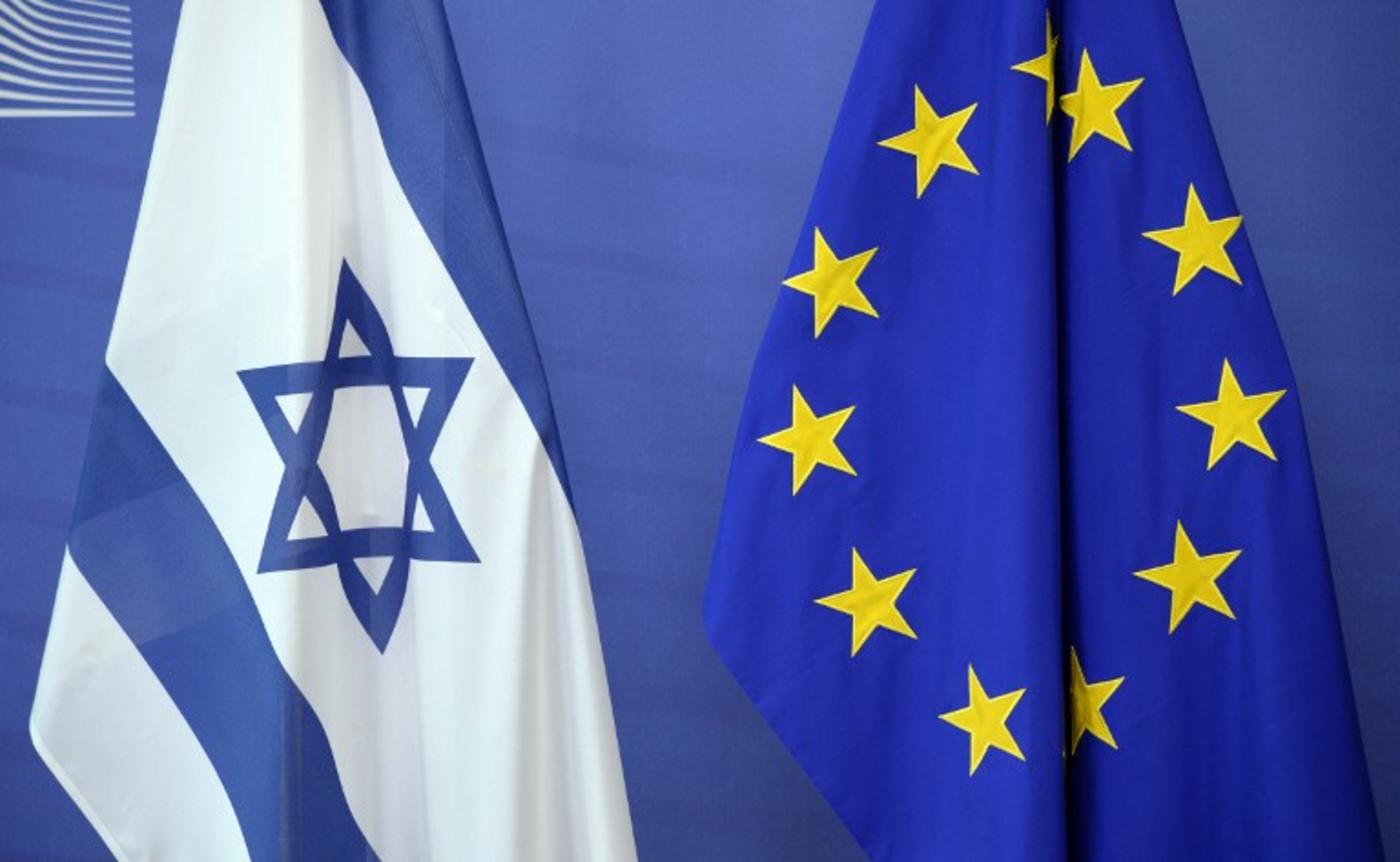 As European leaders are gathered in Brussels to discuss the future of the EU, they would be well advised to put into effect values of accountability, justice and solidarity - and halt funding for Israel's repressive apparatus against Palestinians.

The EU has funnelled hundreds of millions of euros to sustain Israel’s regime of occupation and apartheid through its research and development funding schemes.

Protests are currently growing against "Lawtrain", a five million euro project funded by the EU that brings together the Israeli Ministry for Public Security and the Israeli National Police with their counterparts from Belgium, Portugal and Spain. Lawtrain sees companies, universities and research institutes coming together to develop technology that unifies methodology for police interrogations.

The UN Committee Against Torture in May once again exhorted Israel to outlaw torture and highlighted ongoing practices of torture and ill-treatment in the interrogation process, in particular against Palestinian juveniles.

A Palestinian report has shown that 97 percent of Palestinian minors in Israeli detention had no access to legal advice before and during questioning. During interrogation, 28.7 percent were subjected to verbal abuse or intimidation, solitary confinement or sexual assault, 27.5 percent were exposed to physical violence including choking, punching, and hitting the child's head against the wall.

Yet European institutions are using taxpayers’ money in this four-year project, initiated from Israel, to develop software to enhance interrogation skills that builds on the experience of the Israeli police forces. They promote cooperation beyond so-called "gaps of culture, legislation, interrogation style", normalise illegal interrogation methodologies and Israel’s system of control and military repression and assist in its maintenance. Lawtrain may even serve as a gateway for the proliferation of inhumane treatment into European justice systems.

Last year, the European Council on Foreign Relations proposed similar measures. The Europol-Israel cooperation agreement seems stalled and faces ongoing criticism. The EU Commission’s response that "information obtained in obvious violation of human rights will not be processed" seems to ignore the reality that the Israeli system is built on human rights violations.

Unfortunately, Lawtrain is not the only project supporting the Israeli occupation in the almost €80 billion allocated to the EU's research programme Horizon 2020.

EU research funding is concentrated on large multinational companies involved in multiple projects, among them a number of military companies. Though EU rules forbid funding for military technology, its guidelines on dual use allow the development of military technology as long as the project itself is aimed at civil use.

Israel admits systematic military application of dual use capacity. As Isaac Ben-Israel, chairman of the Israel Space Agency, puts it: “Because we are a small country, if you build a small-satellite production line, say at IAI [Israeli Aerospace Industries], it will be used for military and for commercial.” Funding the Israeli military and security sector directly fuels its capacity to maintain Israel’s system of apartheid and occupation.

As long as the EU Commission continues to finance the development of Israeli capacity to implement gross violation of international law and human rights, all EU condemnations of Israeli illegal practices and foreign policy efforts remain futile exercises. Israel will continue to reject any effort to achieve peace and respect for international law, just as it has snubbed the current Paris Initiative for peace talks.

Between 2007 and 2013, the EU has financed over 1500 research and development projects with Israeli participation. Israeli Aerospace Industries (IAI) has participated in projects to develop unmanned vehicle technology, funded with almost 15 million euro.

The Oparus project has developed remote piloted aircraft, such as those provided by IAI for the military aggressions against Lebanon and Gaza, as well as thermal imaging technologies. Col. Desmond Travers, member of the UN fact finding mission on Operation Cast Lead in Gaza in 2009, has stated that "thermal imaging technologies are likely to have been used to identify high occupancy targets. Such targets arose when Palestinians fled to relatives or friends houses in areas of Gaza believed to be safe".

According to UN reports and human rights groups, dozens of civilians have been killed by Israeli explosives fired on homes filled with people seeking refuge. IAI has been involved in another 15 projects, attracting total public funding of €148.55 million.

Elbit Systems is another major Israeli military company that has seen its technological contributions to grave violations of international law rewarded by the EU. One of the contractors for Israel’s illegal Wall and the main provider of drones to the Israeli military, the company is part of the Horizon 2020 Flysec project that aims to develop an integrated airport security process for passengers.

Elbit offers in this context its Lorros surveillance system as well as remote image processing technology, which are being used as part of Israel’s illegal Wall, to enforce the siege on Gaza and during Israeli military aggressions.

Flysec is also set to entrench a securitisation paradigm within our societies, where principles of non-discrimination, privacy and other human rights are abandoned in favour of an almost Orwellian system of control.

After Stockholm, Malmo and Copenhagen opposed Israeli inspections in their airports, and with official studies reporting on the level of racial profiling in Israeli security checks, EU support for a project that uses Israeli know-how for "more efficient background checks and passenger profiling" should never have been granted.

The Israeli example uncovers only the tip of the iceberg of the problems of money allocation through Horizon 2020. Accountability to citizens and human rights standards have never been at the top of the agenda. Far too often big business and their lobbies, including the Israeli military and security sector, have won the race for tax money distributed through EU funding schemes.

While the EU needs to change its rules, participants in the EU financed projects have their own moral, political and legal obligations.

Public and governmental bodies must respect their obligations under international law and their own constitutions. It is time for European citizens to demand not a penny more of their tax money be spent on Israeli military and security corporations and institutions, for governments to pressure the EU on its political and ethical inconsistencies and for the EU to mend its ways.

- Maren Mantovani is international outreach coordinator of the Stop the Wall Campaign and the Palestinian Land Defence Coalition. 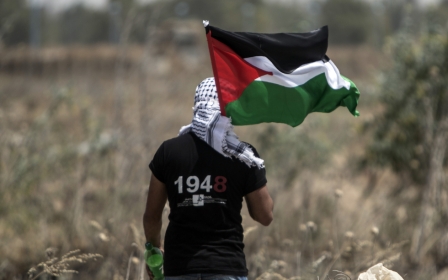 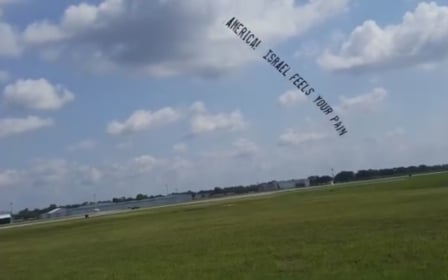