Flashback: When the US armed Iran

Belen Fernandez
To fully appreciate the hypocrisy of the current hullabaloo over Iranian armaments and alleged nuclear ambitions, it's instructive to revisit the era of America's favourite Shah 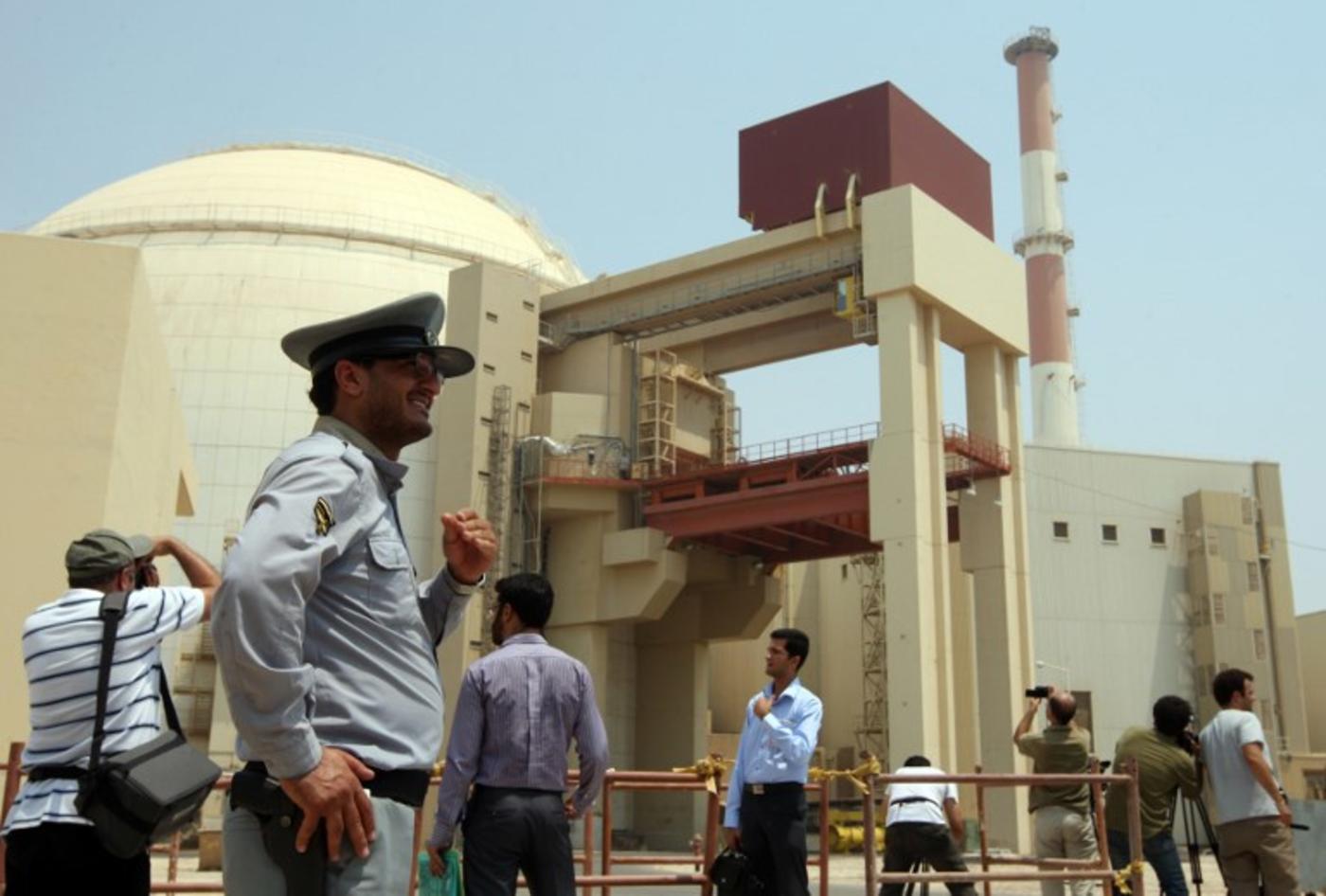 In defence of his recent decision to decertify the Iranian nuclear deal, US President Donald Trump explained: "We will not continue down a path whose predictable conclusion is more violence, more terror and the very real threat of Iran’s nuclear breakout."

This was, of course, pretty rich coming from the leader of a nation that has unleashed all manner of violence -including nuclear-against the inhabitants of this planet.

Because the Islamic Republic has dared to complicate US-Israeli designs in the Middle East, it has found itself repeatedly portrayed as an apocalyptic threat to life on earth

But hey: the September 2017 Iranian missile launch-that-wasn't - news of which Trump himself broke on Twitter - could have been really violent!

On that particular occasion, even the normally subdued Associated Press was propelled to borderline sarcasm: "As president, Trump could easily have checked with the CIA or other intelligence agencies to verify whether Iran had actually test-fired a missile."

To be sure, Iran has long been demonised in the US - and not just by the Republicans. Recall Hillary Clinton's endearing warning that America could "totally obliterate" the country in return for an attack on Israel. In short, because the Islamic Republic has dared to complicate US-Israeli designs in the Middle East, it has found itself repeatedly portrayed as an apocalyptic threat to life on earth.

In his 2002 State of the Union address in which he unveiled the "axis of evil" concept, then-US President George W Bush warned that "Iran aggressively pursues these weapons [of mass destruction] and exports terror, while an unelected few repress the Iranian people's hope for freedom."

Never mind that America's favourite shah - who ruled Iran until the 1979 revolution - was anything but "elected", or that the 1953 CIA-orchestrated coup against Iranian secular nationalist Mohammad Mossadegh wasn't exactly compatible with indigenous hopes "for freedom".

Furthermore, the shah happened to preside over a police state that terrorised and tortured its citizens - while benefiting from various forms of guidance from the US and Israel.

To fully appreciate the hypocrisy of the current hullabaloo over Iranian armaments and alleged nuclear ambitions, though, it's instructive to resurrect a couple of other details of the shah's reign. In his book A History of Modern Iran, noted historian Ervand Abrahamian writes: "Arms dealers joked that the shah devoured their manuals in much the same way as other men read Playboy."

Naturally, the arrangement was music to the ears of the American arms industry. As Oxford University's Peter Frankopan documents in his own book The Silk Roads: A New History of the World, the shah's frenzied expansion of his military arsenal was "thanks in part to military aid and soft loans from the US (which profited in turn because much of the hardware was bought from American defence contractors)."

A glance at the shah's nuclear pursuits, meanwhile, opens up all sorts of cans of worms. As Frankopan outlines, US-Iranian collaboration on the nuclear front included a 1974 deal in which "the US agreed to sell two reactors, as well as enriched uranium, to Iran" - a figure that was bumped up to eight reactors the following year.

Then, in 1976 - a 2005 article in the Washington Post reminds us - US President Gerald Ford offered Tehran "the chance to buy and operate a US-built reprocessing facility for extracting plutonium from nuclear reactor fuel" and to thereby possess access to a "complete 'nuclear fuel cycle'."

There is already a nuclear power in the Middle East: Israel, which is magically exempt from the same Nuclear Nonproliferation Treaty that is invoked to condemn Iran

The Post pointed out that this was "precisely the ability" that the Bush administration was in 2005 "trying to prevent Iran from acquiring" - despite the presence in the Bush government of establishment relics like Dick Cheney, who had been gung-ho about the deal when he served under Ford.

And while the US-Iranian honeymoon period may have been brought to a close with the revolution in 1979, this didn't stop either the US or Israel from supplying the Islamic Republic with weaponry at various times in the 1980s, in violation of the United States' own embargo.

In one particularly infamous episode, proceeds from arms sales were diverted to Washington's delightful right-wing Contra buddies as they went about merrily terrorising Nicaragua. Freedom and democracy!

Now, with all of the attention and hype devoted to Iran's alleged dreams of nuclear Armageddon, one can easily lose sight of the fact that there is already a nuclear power in the Middle East: Israel, which is magically exempt from the same Nuclear Nonproliferation Treaty that is invoked to condemn Iran. (Nor, of course, has Israel missed a beat when it comes to obscene levels of conventional destruction of Palestinian and Lebanese property and lives.)

According to a 2016 article in The Economist about Israel's "secret nuclear arsenal", experts estimate that Israel maintains between 80 and 200 warheads - in addition to some infrastructure that doesn't appear to be holding up so well: "An ultrasound inspection of the aluminium core" of the nuclear reactor near the Israeli town of Dimona reportedly “found 1,537 small defects and cracks". This same reactor features in a recent Times of Israel rant by Yonah Alexander and Dr Milton Hoenig.

In the middle of a schizophrenic list of WMD terror threats posed by Iran, Islamic State (IS), al-Qaeda, and so on, the authors decide that Lebanon's Hezbollah is "the most troubling emerging challenge", and attribute the following quote to Hezbollah Secretary General Hassan Nasrallah: "We hope that [the Israelis] will look into moving the nuclear reactor in Dimona as it is more dangerous and needs extra care."

Maybe not totally unreasonable advice, given the aforementioned 1,537 defects. But Alexander and Hoenig take the "ominous threat to Israel" and run with it -until it spontaneously morphs into "a reminder that Hezbollah even has the potential to undertake terrorist attacks directed against America itself."

The rant ends with the following warning: "All nations, including Iran and North Korea, would be wise to heed the Persian proverb, 'Even with the strength of an elephant and the paw of a lion, peace is better than war.'"

But for nations like the US and Israel, perhaps a simpler proverb is in order: Practice what you preach.

Image: An Iranian security man stands next to journalists outside the reactor building at the Russian-built Bushehr nuclear power plant in southern Iran on August 21, 2010 during a ceremony initiating the transfer of Russia-supplied fuel to the facility after more than three decades of delay. (AFP)