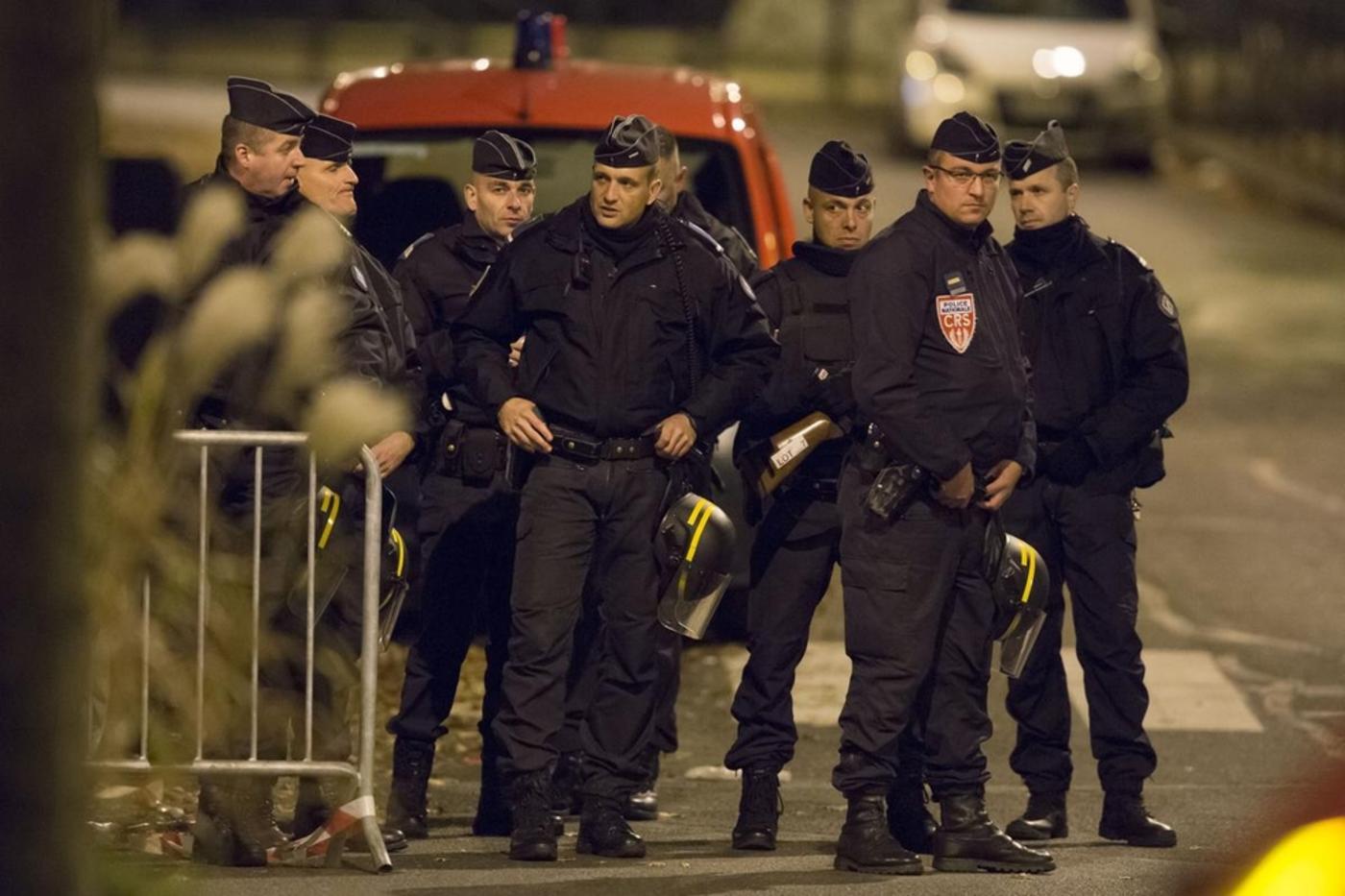 When living in Iraqi Kurdistan, 50 kilometers from Mosul, is safer than living in Paris, you know France has a serious problem on its hands. My sister spent all night hearing sirens after gunmen killed 19 people one street away from her. She is now wondering what went wrong, how it could all happen. Like many others in France, she is also going back to one typical response to an act of terrorism and thinking “nuke them all”.  But there is one catch: what do you do when “terrorists” come from your own society?

Last January, my sister "was Charlie” on social media, when French journalists were gunned down in their offices. At the time, French society and the rest of the “civilized world” lamented the killing of brave journalists who fought with a pen for freedom of expression. Violence is never an answer, and acts of terrorism are unacceptable, yet in France, freedom of expression is an à la carte menu. While Islamophobia is seldom punished in courts of law, hate speech laws are perceived by many to be implemented only when other religions are being targeted.

The double standards that the Je Suis Charlie movement represented last January have been interpreted by many as an outright rejection of one crucial part of French society, its disenfranchised Muslim population, which was made to apologise not for what they are but what they represent, over and over again.

Do the French have to keep apologising for the Crusades? Instead of taking the Charlie Hebdo shootings as an opportunity to re-build collective social cohesion in French society, the Je Suis Charlie movement has alienated its disenfranchised Muslim youth further; it played into the hands of the radical movements that exploit feelings of marginalisation while selling the so-called Islamic State caliphate as the utopian society where everyone is equal.

While Islamophobia is still rampant in French society, the French government has been meddling in Middle Eastern affairs for some time. Under the Jacques Chirac administration in the 1990s and early 2000s, the minister of foreign affairs, Dominique de Villepin, made a famous speech at the UN rejecting France’s involvement in the Iraq war. This for many years afforded France an aura of neutrality in the region, only to be shattered when the Nicholas Sarkozy and Francoise Hollande administrations became more gung-ho than US president George W Bush.

You cannot wage a war without threatening the lives of your own civilian population. It is a simple equation that cannot be overlooked when privileging war over political solutions in the Middle East. Russia recently, the United States in 2001, Spain in 2003, and Britain in 2005 have all been targeted.

While the French media fakes expertise in Middle East politics by referring to the so-called Islamic State as Daesh, over and again, it fails to ask the right questions in relation to the socio-political origins of the so-called Islamic State: the perceived marginalisation of one side of the population from another, the Sunni-Shia conflict. The French failure to address this marginalisation, a direct consequence of the US invasion of Iraq, is not just an oversight, it also reflects society’s inability to engage in its own soul searching.

The marginalised French who are being seduced by the Islamic State reject a system that does not offer them anything else but second-class citizenship, which they are confined to due to their color and the fact they are not Christian. Only recently, a mainstream politician, Nadine Morano, argued that France was a “Judeo-Christian” country of “white race”.  Her own political party Sarkozy’s Les Republicains then abandoned her, not for her words, but for saying out loud what everyone else thinks quietly.

So France is no longer white and Christian; get over it. Past immigration policies have changed the country’s demographics; it is now time to become aware of rampant racism and start to fully integrate everyone into French society because there is no other alternative that a state such as France may take. Regarding the current “migrant” debate, it is important to understand that these "migrants" are not part of this problem: in their countries, they are victims of terrorism just as Paris residents are today. They were so desperate to live in Europe to flee from acts of terrorism; they must not be our scapegoat.

For those who assert that closing our borders and engaging in racial profiling will work to secure France, that is certainly what is keeping my home in Kurdistan safe today, yet for how long, as homegrown radicals carried out the last bombing in Erbil earlier this year. President Hollande’s knee-jerk reaction in an emotional speech has been to close France’s borders, but how feasible is it?

In France, the so-called enemy is already within as we have been our own worst enemy. More security, more characterisation of the disenfranchised as “others,” and more Je Suis Charlie movements, are only going to pave the way for further attacks. It is time for French society to realise its own shortcomings. If it chooses to remain at war in the Middle East, if keeps treating its Muslim population as second-class citizens, it cannot shed crocodile tears when innocent civilians are suffering the consequences of its disastrous politics. "Nuking" them all, directly with air strikes or figuratively with more social alienation, will not work this time around.

- Professor Victoria Fontan is Director of the Centre for Peace and Human Security at The American University of Kurdistan; she is also a Doctoral Candidate in War Studies at King’s College London.