Gaza’s resistance will not be crushed

Ramzy Baroud
When past and present Israeli leaders mention targeting Gaza’s “terrorist infrastructure”, they effectively mean a population that has resisted and aided the resistance. Unlike bricks and mortar, this Palestinian spirit of resistance will never be destroyed 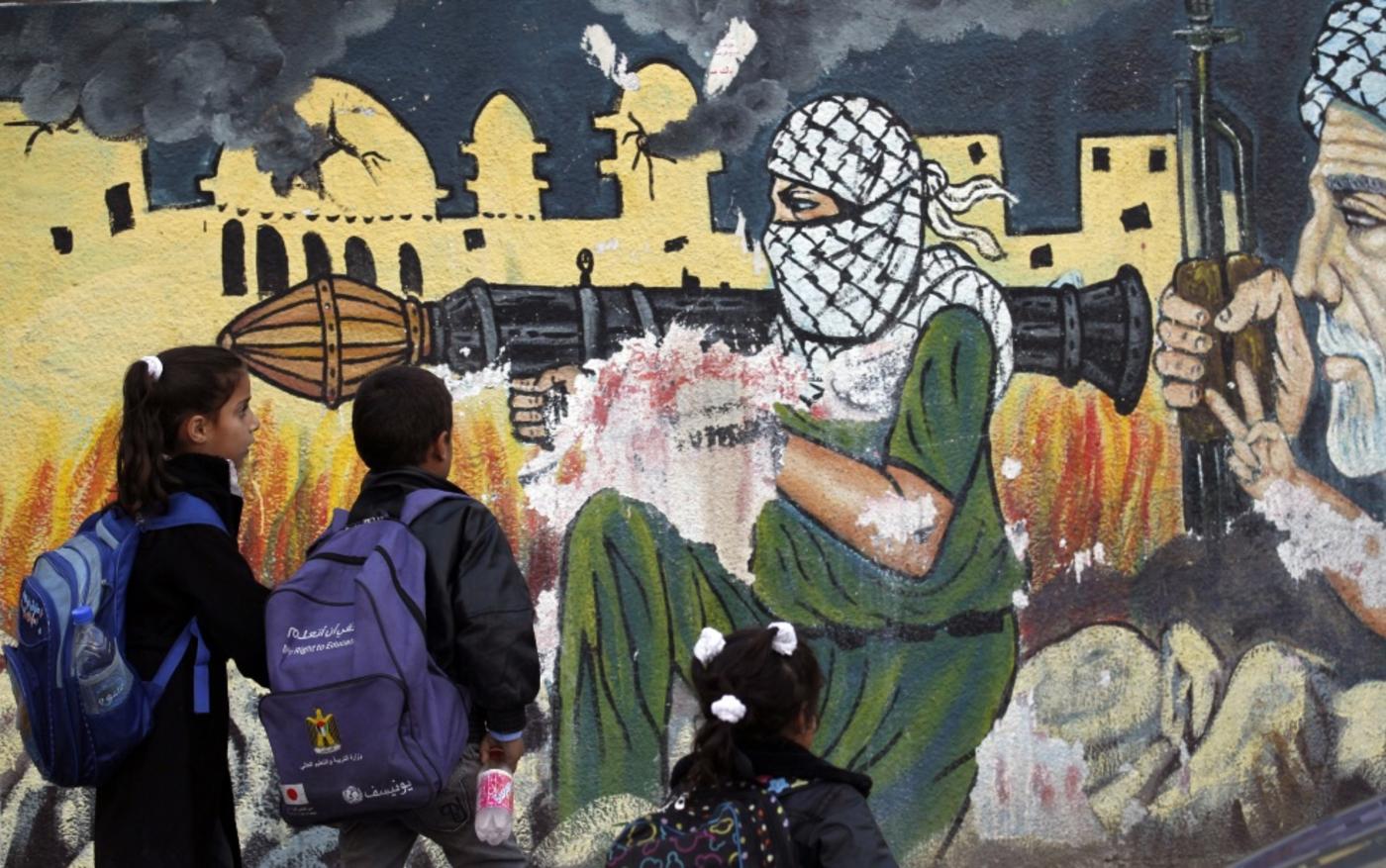 The resistance movement in Gaza is often misrepresented intentionally at times, and at other times innocuously. In the heat of the information battle that has ensued since Israel unleashed its latest war, the so-called Operation Protective Edge, many facts and essential context have gone missing.

Historically, Gaza has been a hub for uninterrupted popular resistance since the ethnic cleansing of Palestine at the hands of Zionist militias, and later the Israeli army, in 1947-48. An estimated 200,000 of Palestine’s then nearly 800,000 refugees were forced there, with most enduring squalid and humiliating conditions.

Despite the shock of war and the humiliation of defeat, Gazans fought back almost immediately. There was no Fatah, no Hamas, and no siege - in comparison to its current definition – and Gazans didn’t organise around any political factions, or ideologies. Rather they assembled in small groups known to Gazans as Fedayeen - freedom fighters.

These were dispossessed refugees still unaware of the complexity of their political surroundings, and the Fedayeen were mostly young Palestinian refugees fighting to return to their home. But their operations grew bolder day by day. They would sneak back into their towns - which then eventually became part of Israel - with primitive weapons and homemade bombs. They would kill Israeli soldiers, steal their weapons and return with the new weapons the second night.

Some would secretly go back to their villages in Palestine to ‘steal’ food, blankets and whatever money they had failed to retrieve in the rush of war. Those who never returned received the funerals of martyrs, with thousands of fellow refugees marching with symbolic coffins to graveyards. Hundreds never returned and few bodies were ever recovered.

Following every Fedayeen strike, the Israeli army would hit back at Gaza’s refugees, inspiring yet more support and recruits for the growing commando movement.

The prowess of those young refugee fighters was on full display in November 1956, when Israel invaded the Gaza Strip and large swathes of Sinai following the Suez Crisis. Egyptians fought the Israeli army with much courage, but the Palestinian garrison based in Khan Younis - now a major target in the latest Israeli war - refused to surrender.

When the fighting was over, Israel moved into Khan Younis and carried out what is now etched in the Palestinian collective memory as one of the most horrific mass killings in Gaza’s history - a massacre of 124 men and boys in the Rafah refugee camp known as al-Amiriyah School Massacre

“The victims were herded into the school under the batons of the soldiers”, reflects Dr Ahmed Yousef, in a recent article. “Those who survived the beatings were met with a hail of bullets and the demolition of the building over their heads. The bloodstains stayed on the school walls for years to remind us children of Israel's crime.”

Yousef, then a child in a brutalized Rafah, would later become a top adviser to Hamas’ first Prime Minister Ismael Haniyeh in Gaza. His article, originally published in Arabic, was entitled: “The resistance will not surrender... we will be victorious or die.”

Are there any surprises in how the past is knitted both to Gaza’s present and future?  It should also be of no surprise that Palestine’s mightiest resistance today, the Izz al-Din al-Qassam Brigades, was formed by a small group of school kids in the central Gaza Strip.

These were poor refugees who grew up witnessing the brutality of the occupation, and the abuse it invited into their daily lives. (The group adopted the name of Izz al-Din al-Qassam, an Arab preacher who fought British colonialism and the Zionist forces until he was killed by British forces in a Jenin orchard in 1935.)

The first young men who started al-Qassam were all killed shortly after the inception of their group. But what they started has since become a massive movement of thousands of fighting men and woman which, as this article was being written, were keeping Israeli forces in northern Gaza at bay.

Resistance in Gaza, as in any historical inevitability, can never be interrupted. Successive Israeli governments have tried extreme measures for decades before the so-called Operation Cast Lead of 2008-9.

After the 1967 war, Ariel Sharon was entrusted with the bloody task of “pacifying” the headstrong Strip. Then the head of Israel’s Defense Forces’ southern command, he was nicknamed the “Bulldozer” for good reason.

Sharon understood that pacifying Gaza would require heavy armoured vehicles, since Gaza’s crowded neighbourhoods and alleyways weaving through its destitute refugee camps were not suited for heavy machinery. So he bulldozed homes, thousands of them, to pave the way so tanks and yet more bulldozers could move in and topple more homes.

Modest estimates put the number of houses destroyed in August 1970 alone at 2,000. Over 16,000 Palestinians were made homeless, with thousands forced to relocate from one refugee camp into another.

The Beach Refugee Camp near Gaza City sustained most of the damage, with many fleeing for their lives and taking refuge in mosques and UN schools and tents. Sharon’s declared objective was targeting “terrorist infrastructure”. What he in fact meant to do was target the very population that resisted and aided the resistance.

Indeed, they were the very infrastructure he harshly pounded for many days and weeks. Sharon’s bloody sweep also resulted in the execution of 104 resistance fighters and the deportation of hundreds of others, some to Jordan, and others to Lebanon. The rest were simply left to rot in the Sinai desert.

It is the same “terrorist infrastructure” that Sharon’s follower, Benjamin Netanyahu, is seeking to destroy by using the same tactics of collective punishment, and applying the same language and media talking points.

In Gaza, the past and the present are intertwined. Israel is united by the same purpose: crushing anyone who dares to resist. Palestinians in Gaza are also united with a common threat: their resistance, which, despite impossible odds seems likely to intensify.

Just by taking a quick glance at the history of this protracted battle - the refugees versus the Middle East’s ‘strongest army’- one can say with a great degree of conviction that Israel cannot possibly subdue Gaza. You may call that a historical inevitability as well. 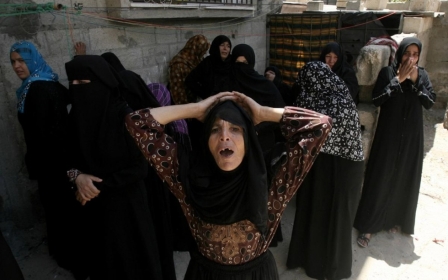