At GCC summit, Obama must confront Saudi on human rights 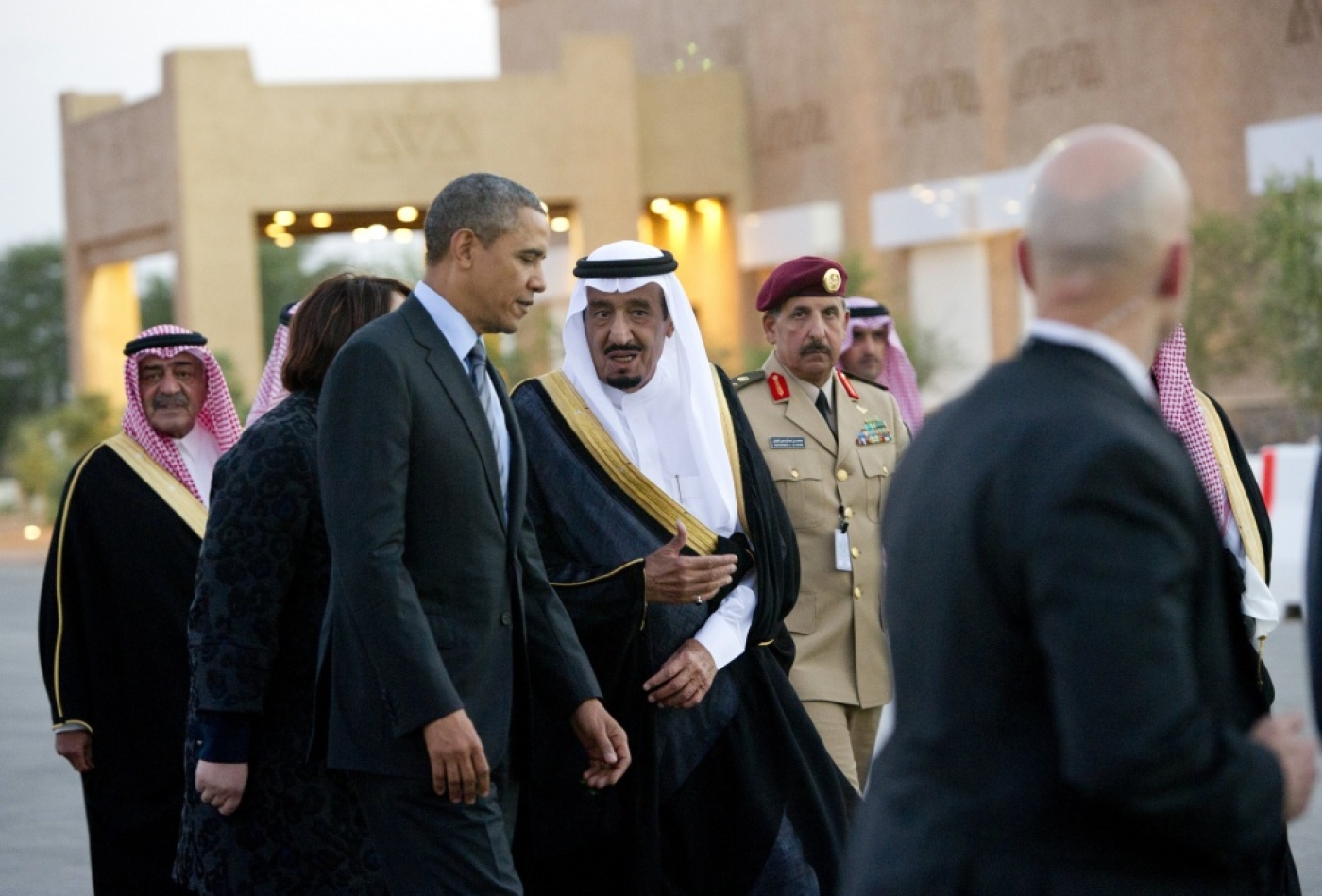 While he was once a candidate promoting the “fierce urgency of now,” US President Barack Obama has approached potential reforms to the Saudi government’s human rights violations with caution. Though he recently promised a “tough conversation” with his Gulf Arab allies on the destabilising effects of their restrictive governing systems, he did not specify when this dialogue would take place. Human rights advocates, myself included, took to the press to inform him that his upcoming security summit with Gulf Cooperation Council (GCC) leaders was the appropriate venue for this frank exchange. With King Salman bin Abdulaziz’s recent resetting of Saudi succession, however, suitability has transformed into urgency. Even as his time in elected office winds down, Obama must push his allies to reform their repressive practices before a new cohort of Saudi leaders locks them in place for another half-century.

When King Salman promoted Interior Minister Mohammed bin Naif and Defence Minister Mohammed bin Salman to Crown Prince and Deputy Crown Prince, respectively, some observers hailed the move as a prudent effort to “groom the country’s next generation of leadership”. But if the new line of succession truly marked “the next generation” of Saudi rulers, it represented the same Saudi politics. The reorganisation of the cabinet “concentrated almost all powers under the king” into the hands of two ruling family members who are responsible for some of Saudi Arabia’s most striking human rights abuses.

Like bin Naif, Prince Mohammed bin Salman, just 30 years old, oversees a ministry responsible for committing serious human rights violations. While Prince bin Salman’s Defence Ministry has achieved few of its stated goals in the Yemen campaign, it has succeeded in derailing the former UN envoy’s peace agreement and deepening a massive humanitarian crisis. According to estimates by the UN Children’s Fund and the World Health Organisation, over 500 civilians have been killed in the fighting, including at least 115 children. What little infrastructure remains in the war-torn country - one already teetering on the edge of famine - has been rendered mostly inoperable by Saudi blockades preventing the arrival of supplies. Though his tenure has been brief, Prince bin Salman’s disregard for minimising civilian casualties has set a troubling precedent for future Saudi military operations.

The promotion of these two men signals a significant deterioration of the Saudi government’s already alarming human rights record. Gauging this situation, other leaders may shy away from engaging in a “tough conversation” on human rights and basic freedoms. Obama, however, should recognise that a generational shift can also mark the opportunity for a set of once-in-a-generation reforms. At the Camp David summit, he needs to inform his allies that the status quo is unsustainable, and that their current criminalisation of civil society and perpetuation of humanitarian crises pose the greatest threat to their long-term stability.

As Obama has repeatedly acknowledged, an active civil society is vital to ensuring internal security. In a September 2014 Presidential Memorandum on Civil Society, he wrote: “By giving people peaceful avenues to advance their interests and express their convictions, a free and flourishing civil society contributes to stability and helps to counter violent extremism.”

To weather the challenges posed by extremist groups, activists like Fadhil al-Manasif, Waleed Abu al-Khair and Sheikh Nimr al-Nimr must be promoting peaceful reform in their communities, not languishing in prison or facing execution. At Camp David, President Obama must urge the release of political prisoners and push the Saudi government for greater protections for civil society groups.

While Obama will soon leave the realm of international diplomacy, the next generation of Saudi leaders will remain in politics for decades. Whether they stick with the stability-endangering authoritarian tactics of previous generations will depend, in part, on how the president approaches next week’s GCC summit. He can redefine the security partnership between the US and Saudi Arabia, expanding its prerogatives to encompass the protection of human rights and the guarantee of basic freedoms. This redefinition cannot wait for another summit, or another presidency. The time for urgency is now.

- Husain Abdulla, originally from Bahrain, is the founder and executive director of Americans for Democracy and Human Rights in Bahrain. Husain leads the organisation’s efforts to ensure that US policies support the democracy and human rights movement in Bahrain. Husain also works closely with members of the Bahraini-American community to ensure that their voices are heard by US government officials and the broader American public. Husain graduated from the University of South Alabama with a Master’s degree in Political Science and International Relations and a BA in Political Science and Mathematics. 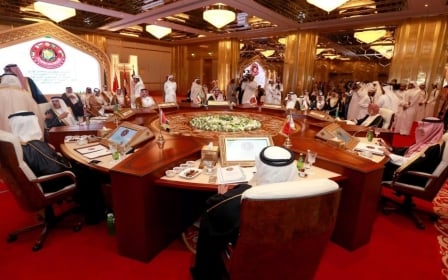