Jason Pack and Rhiannon Smith
As power shifts to general after port seizure, international players must support a viable political solution before engaging any further militarily 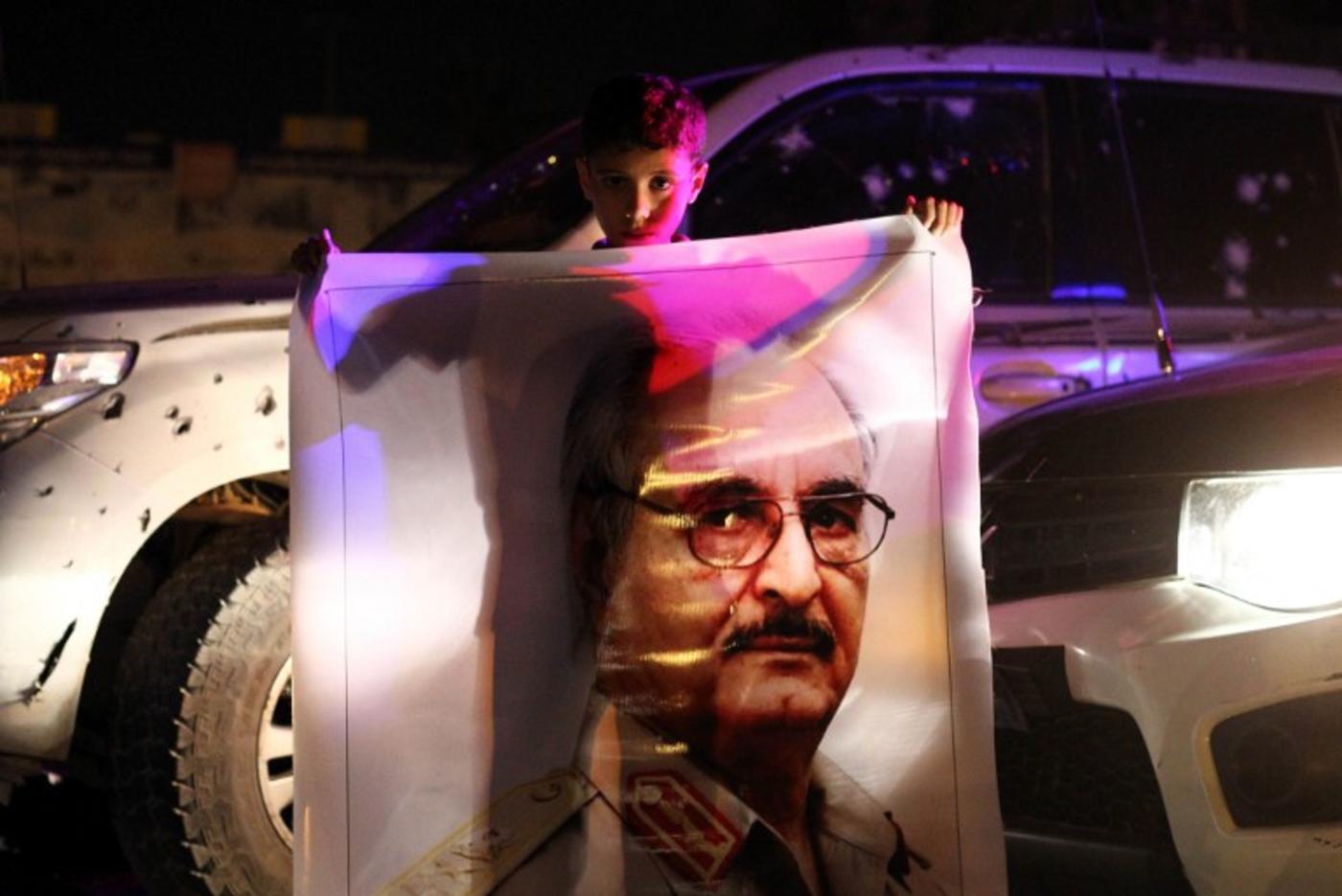 In recent weeks, Libya’s UN-brokered, internationally recognised Presidential Council, and its Government of National Accord (GNA), has been haemorrhaging support amongst erstwhile political allies on the ground as deepening internal divisions, lack of control over state institutions and a freefalling economy have eroded confidence in the ability of the UN peace process to rescue the country from the brink of civil war.

Against this backdrop, General Khalifa Haftar’s seizure on 11 September of Libya’s Oil Crescent ports could be the nail in the coffin for the GNA, and a precursor to further internecine conflict in the country, particularly if the local and international players currently committed to the UN Libya peace agreement take a haphazard, reactionary approach to these events.

On 11 September, Haftar’s so-called Libyan National Army (LNA) forces launched a military operation named "Sudden Lightning" which aimed to wrest control of the four Oil Crescent ports (Ras Lanuf, Sidra, Zueitina and Brega) away from Petroleum Facilities Guard (PFG) units loyal to Ibrahim Jadhran, who has largely been working with the GNA. For many months, Jadhran had been bleeding support and he has not been in firm control of all PFG units.

Hence Haftar's operation was successful; most PFG fighters surrendered or fled. Fighting took place at Zueitina, where Jadhran was based, but by the end of 11 September that too had fallen to LNA control.

The LNA issued a declaration promising full and unconditional reopening of the oil ports, and called for the National Oil Corporation (NOC) to lift force majeure and raise oil exports.

The Presidential Council condemned the move, and the governments of USA, Britain, France, Italy, Spain and Germany released a statement on 12 September reaffirming their support for the GNA, and reiterating their intent to enforce sanctions against those illegally exporting oil.

The LNA takeover of the Oil Crescent ports has dramatically shifted the balance of military and political power in Libya towards Haftar. He has extended his territorial control westwards, while his calls for the ports to be reopened will likely bolster his perceived credibility and legitimacy among many Libyans.

By removing the ports from GNA control, Haftar has not only demonstrated the body’s inability to secure key state infrastructure and institutions, but he has also cut one of the few vital lifelines which could save the GNA

Nevertheless, it is unlikely that Haftar will be able to export any oil in the short to medium term, if at all. The international community has made it clear they would treat exports from these ports as illegal, while in order for the ports (other than Brega) to become operational, the NOC would need to conduct repairs and lift force majeure. The former requires GNA budget and the latter GNA approval, neither of which are likely to be forthcoming.

However, Haftar doesn’t need to export oil to weaken the GNA. Haftar has always been against the GNA as he wants power for himself alone. By removing the oil crescent ports from Federalist/GNA control, he has not only demonstrated the body’s inability to secure key state infrastructure and institutions, but he has cut one of the few vital lifelines which could save the internationally recognised GNA: the ability to restart oil exports and boost Libya’s failing economy.

In this approach, he is following in the footsteps of the Islamic State (IS) which during its heyday of 2015, also sought to deny any prospective unity government of control of functional oil exporting ports.

Furthermore, the speed with which the PFG forces surrendered to the LNA indicates the significant social and military deficit in Jadhran’s political power base which has been made amply clear over the past months. Tragically, the ties between Jadhran and the GNA, which had recently struck a controversial deal with him to reopen the ports, may mean that this collapse shows the GNA's weakness as well.

Although his federalist credentials and tribal connections have given Jadhran some support in eastern Libya, he has proved himself a fickle, divisive figure who is unpopular among many Libyans, not least because his prolonged blockade of the ports in 2013 deprived the country of vital oil revenues.

The situation in the oil crescent remains volatile. The area has long been a tinderbox for conflict in post-Gaddafi Libya as rival factions and tribes compete for control of the country’s oil.

Already there are reports of anti-Haftar Islamist militias gathering to launch a counter-offensive, while it is conceivable that the Misratan-led forces currently fighting IS in Sirte will also turn their attentions to the LNA forces to the east once Sirte is liberated.

Unfortunately, the ingredients for a new phase of internecine conflict, centred on the oil crescent, are all there, and the dynamics will be made more complex given special forces from several Western countries that are currently on the ground supporting both the LNA and Misratan forces in their separate fights against IS.

The international community should not acquiesce to Haftar’s bid for total political and military domination of Libya. However, they must support a viable, coherent political alternative that has a strong support base on the ground and can offer the stability that Libyans are craving after five years of war.

Most importantly, to avoid inadvertently creating further chaos, the international community must ensure that this political solution is in place before engaging any further militarily in Libya.

This does not mean giving into Haftar’s demands, but equally it doesn’t mean clinging to the GNA or the current UN process against all odds. If this happens, the danger is that as the balance of power and popular opinion on the ground shifts away from the GNA, the UN and other Western countries could be left supporting an entity that is a government in name only.

- Jason Pack is the founder of EyeOnISISinLibya.com, president of Libya-Analysis, and the North Africa analyst at Risk Intelligence.

- Rhiannon Smith is Deputy Director at EyeOnISISinLibya.com and Managing Director of Libya-Analysis

Photo: A Libyan boy holds a portrait of Major-General Halifa Haftar as people celebrate the decision by their parliament to reject the UN proposals for a national unity government, in a public square in Benghazi late on 19 October 2015 (AFP) 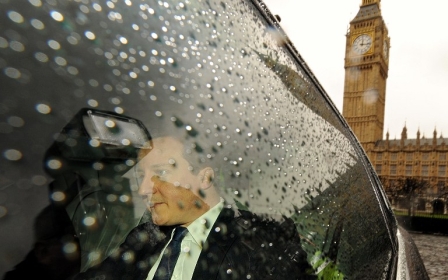