How Yemen went from Stockholm to stalemate 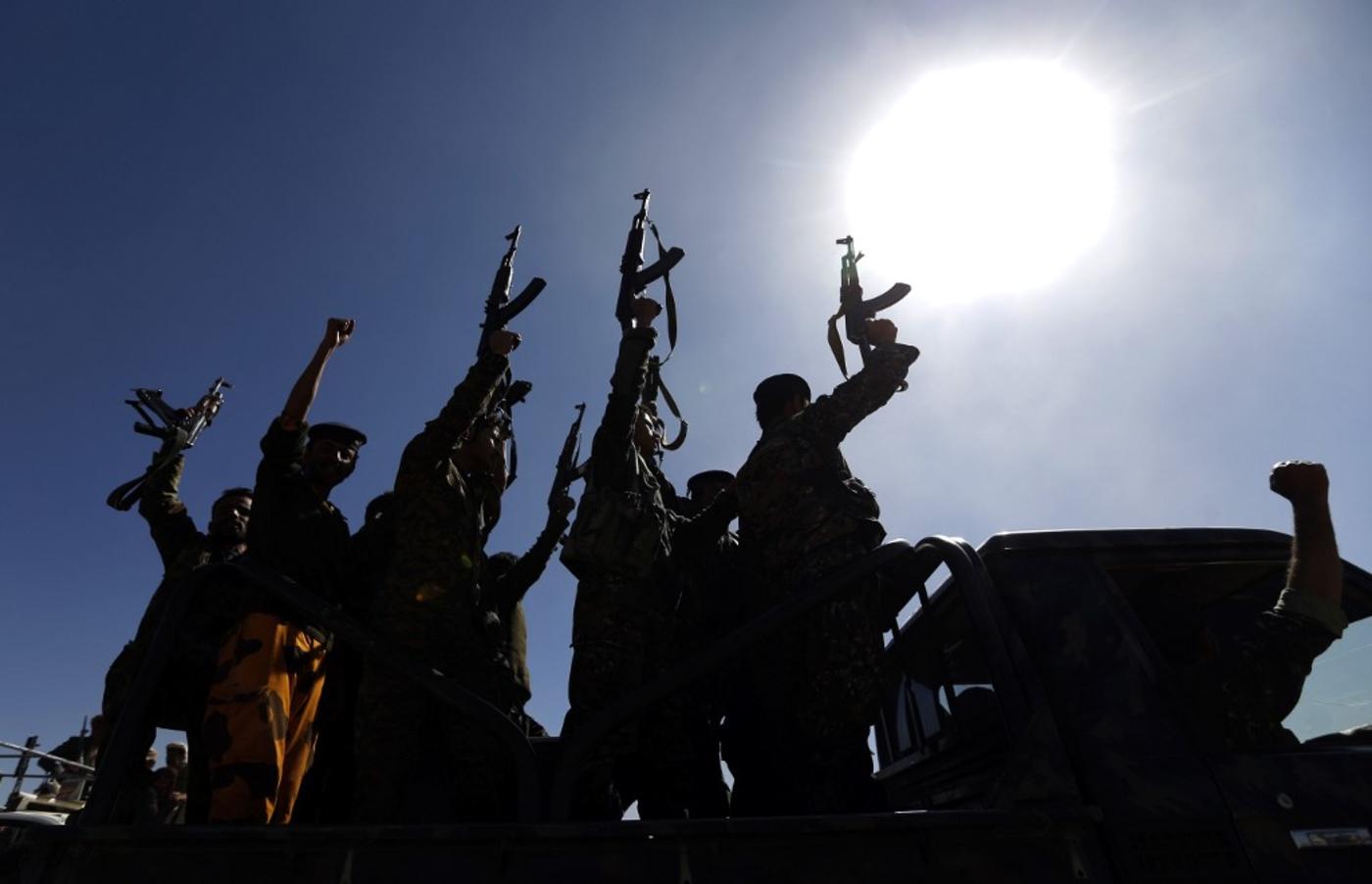 Five months after the highly praised handshake between the different sides of the conflict at the Yemen summit in Stockholm, UN envoy Martin Griffiths remains optimistic about the ongoing stalemate.

Briefing the Security Council in April, he praised both sides for accepting phase one of the agreed-upon plan for the redeployment of Houthi and government forces from the key port city of Hodeidah.

But on the ground, his efforts have been thwarted by Houthi obstruction and President Abd Rabbu Mansour Hadi’s shifting priorities.

Swedish diplomats have made significant efforts to rally support from Yemen’s government and the Saudi-led coalition, but these efforts have fallen short of expectations, as the US and UK remain on the sidelines.

It is unclear whether Sweden has engaged Iran as an alternative channel to the Houthis. Yemen’s foreign minister, Khaled al-Yamani, recently asked why Iran had yet to voice any support for the Stockholm plan, while Washington and Riyadh have opposed any official role for Iran in the peace process.

Headlines have shifted from jubilation over the milestone Stockholm gathering in December, to caution over its shaky start, to finally acknowledging the possibility of complete collapse.

The expected ceasefire in Hodeidah, a demand in the lead-up to talks, never materialised on the ground

On the latter issue, mediation through the Red Cross stalled in early February amid differences in the prisoner lists submitted by the warring sides, and also due to allegations that certain names on the government list were linked to al-Qaeda.

On Taiz, there has been no progress, as clashes between pro-government factions have obstructed implementation of the plan. Locals in Taiz have also complained that the Houthis have been harassing and extorting local and international organisations. "They [Houthis] arrest the driver with his [truck] and will [not] let him go unless they pay hundreds of thousands [of Yemeni rials]," one local contact in Taiz told me.

The expected ceasefire in Hodeidah, a demand in the lead-up to talks, never materialised on the ground, with the Houthis complaining of violations by the coalition and pro-government forces. At the same time, in a letter made public in February, the Yemeni government and its coalition partners complained to the UN Security Council of repeated Houthi violations.

Yemen’s government and its coalition partners want to isolate the Houthis and remove their access to the Red Sea to curb smuggling routes. The Houthis have used Ras Isa, a port north of Hodeidah, to offload fuel for their markets, representing a major source of income and a means of maintaining patronage networks and funding war efforts.

At the same time, the UN and other aid agencies aim to stabilise the flow of ships into the port to improve the delivery of aid and commercial goods.

Nearly a year after the start of military operations on Hodeidah, Yemeni analysts cite a temporary Houthi victory. The city of Hodeidah remains under their control, but the port is no longer their responsibility. Employees at the port had protested for unpaid salaries, a responsibility that now lies with the government. The salaries continue to go unpaid.

The protests now shift against the government, giving Houthis more reasons to feed anti-government sentiments among local population in Hodeidah.

This view adds to criticism by the coalition and pro-government observers of the UN envoy, whose perceived bias, they claim, towards Houthi rebels in the handling of the Hodeidah issue appears to have over-compensated for the Houthis’ “lack of discipline” and disregard for the general population.

On the other hand, the Houthis have played the blame game as well, leading to the resignation of Major General Patrick Cammaert as the head of the UN monitoring mission overseeing the ceasefire in Hodeidah. Cammaert was replaced by Lieutenant General Michael Anker Lollesgaard, a Dane.

Other analysts believe that Saleh Ali al-Sammad, a Houthi official who served as the president of Yemen’s Supreme Political Council (SPC) until he was killed in a Saudi-led coalition air strike in April 2018, was a more reliable partner for the UN than Houthi leader Abdul-Malik al-Houthi.

The SPC, now led by Mahdi al-Mashat, and the Supreme Revolutionary Committee, led by Mohammed Ali al-Houthi, represent contradictory bodies that allow Abdul-Malik al-Houthi and his uncle, Abd al-Kareem Ameer al-Din al-Houthi, to manipulate diplomatic relations and battlefronts from behind the scenes.

Abd al-Kareem is regarded as the man behind the executive committee, which handles relations with aid agencies, and is the centre of gravity for the military wing in the Houthi group. He was appointed minister of the interior last week.

Three other actors continue to pose significant obstacles due to their conflicting priorities. The US administration renewed sanctions against Iran last November, and recently listed its Revolutionary Guards as a foreign terrorist organisation.

Diplomatic sources and contacts within Iran say this antagonism has played into the hands of Tehran, removing any potential for the country to play a positive role vis-a-vis the Houthis.

Secondly, the Saudi-led coalition has argued that the Houthis were pressured into attending the Stockholm meeting because of losses on various fronts. This claim was reiterated via social media in early April as talks continued on phase one of the redeployment plan, in an effort to strengthen the position of Hadi’s government amid public criticism of air strikes and continued fighting on the ground in Hodeidah. Finally, Hadi has pivoted back to a focus on strengthening his political position. In mid-April, he convened a meeting of the parliament in Hadramout.

His government now believes it has sufficient political support from the coalition and the US administration, granting room to strengthen Hadi’s legitimacy.

All of which doesn't add up to very good news for the people of Yemen.

It remains unclear how Hadi will react to Griffiths’ next move as Yemen’s foreign minister has made it clear that the government will not support further talks until the Stockholm plan is fully implemented.

In the meantime, the stalemate continues.

Fernando R Carvajal (@carvajaF) served as an armed groups and regional expert on the UN Security Council panel of experts on Yemen between April 2017 and March 2019. He has worked and lived in and out of Yemen for 20 years. His research includes state building, democratic systems, tribal systems, US foreign policy and security in the Middle East. Follow his blog ‘Diwan’ at @Yemen_2016