I am insulted at Sara Khan's appointment 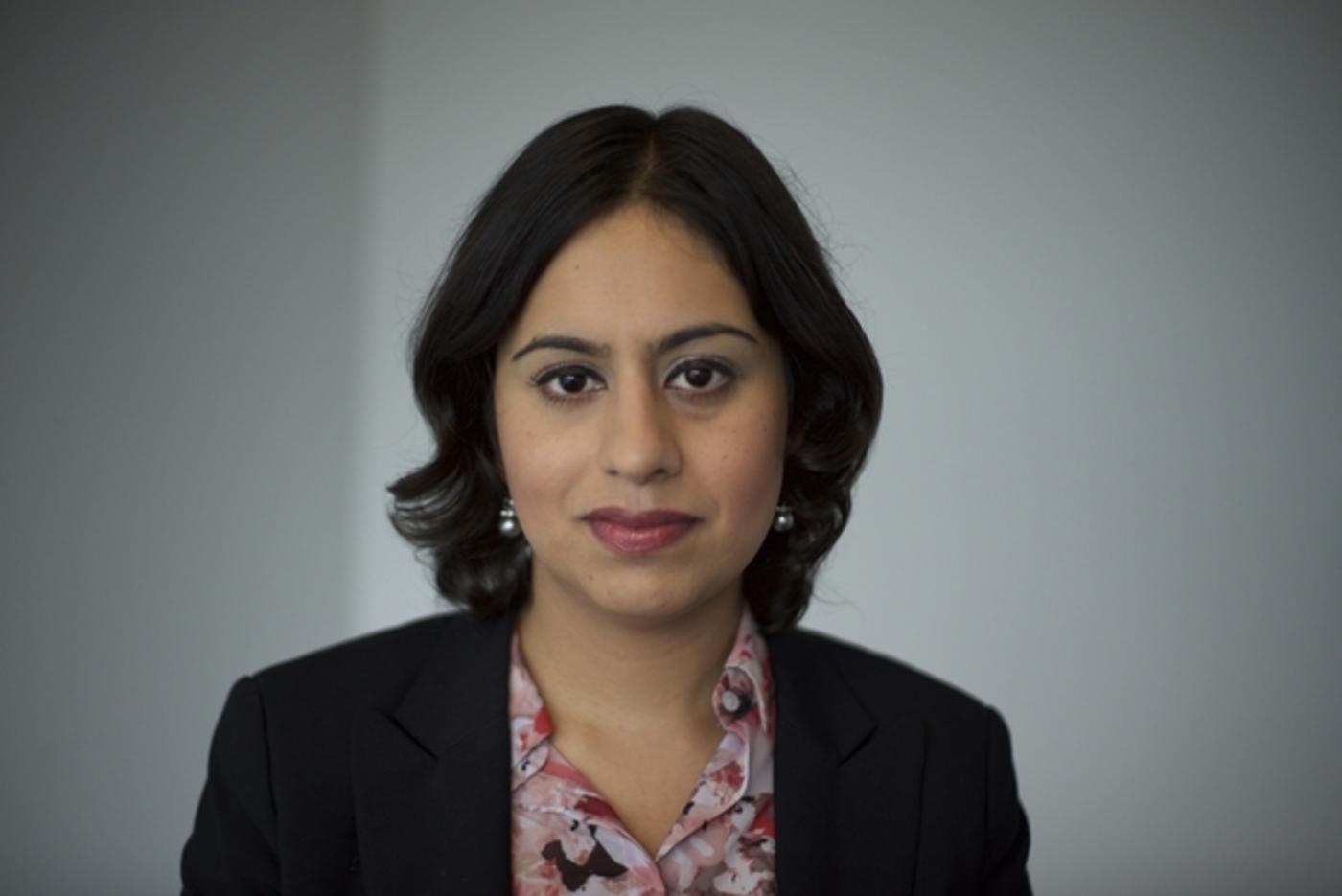 It has been only a few days since the British government appointed Sara Khan as head of the UK's new Commission for Countering Extremism and there has been a predictable reaction.

Branded as "extremists" or "Islamists" were those who opposed the selection and issued their own statements. They include the Muslim Council of Britain, the former co-chair of the Conservative party Baroness Sayeeda Warsi, Mend Community, Labour MPs Naz Shah and Diane Abbott, and CAGE, the London-based advocacy group focused on Muslim detainees.

Writer and radio host Maajid Nawaaz, as customary, deciding to use his airtime on LBC radio to attack "the usual suspects" for criticising the appointment.

As a woman I would normally celebrate the success of another woman, regardless of faith or colour. However, this time I do not. This time I am offended.

I am offended that a Muslim woman has been used to send the message that the government's controversial counter-terrorism policy, Prevent, will remain, because by choosing someone so in favour of it with hardly any links to the community it becomes clear where the weight of this commission will lie.

How does this bring any independence to the role? And how can we have a commission on extremism when a full independent inquiry of Prevent is being resisted?

Repeatedly we have seen reports by the parliamentary Home Affairs Select Committee identify alienation and disenfranchisement as causes of radicalisation, and so engagement with the Muslim community is paramount. Yet, they have chosen someone who is a strong advocate of disengagement.

An article Khan wrote that was published in a report by Hope Not Hate in 2017, which amounts to a collection of smears directed at dissenting Muslim individuals and organisations, is just the tip of the iceberg.

The broad-brush strokes with which she portrayed these organisations, many of which are stalwarts of the community, does not command confidence. It is true that Khan is from the Pakistani and Muslim communities, but without legitimacy and without trust, this amounts to little.

Impact on the ground?

What evidence is there of any impact of her work on the ground?

In her evidence to the Home Affairs Select Committee, Khan was asked by Naz Shah to illustrate the impact of her work, and she gave two examples in the evidence session, one from an event in 2012 and another from 2013.

Subsequently, supplementary evidence was submitted to demonstrate "impact" of the work done, but it gave no numbers on how many women had attended these events and instead provided extensive evidence of press comments and quotes to news sources. However, this is not impact, this is dissemination.

Impact is to have made demonstrable change. Can Inspire, the organisation which she co-led and which in the past has received Home Office funds, demonstrate that its work actually led to meaningful results?

There is also a perception of nepotism. Khan's sister has held a senior position in the government's Research, Information and Communications Unit (RICU), the body at the heart of the Home Office's propaganda machine, while the issue of Sara Khan's own relationship with the unit when questioned by the Home Affairs Select Committee still hasn't been addressed.

Yet, what is more extraordinary, is that the government has launched a Commission to Counter Extremism when there is no actual legal definition of the term itself. How is it possible to work on something the government has failed to define?

Instead, why not engage more widely with Muslim community organisations and address the concerns around Prevent and the lack of transparency around the Home Office's Extremism Analysis Unit and its work?

Numerous academics, organisations and individuals have expressed their concerns around the discriminatory aspects of the Prevent policy and its pseudo-scientific basis, yet the government still refuses to call an independent enquiry.

The government may have found itself a Muslim woman to serve as a "mouthpiece" for the Home Office alongside others. However, she is outnumbered by those who will not.

When the government starts to listen to the real grassroots voices in the community, we will be waiting. Until then, I, like many others, won't be distracted by the inappropriate appointment nor accept a commission that not only isn't fit for purpose, but shouldn't have been created in the first place.

- Siema Iqbal is a doctor and British Muslim opinion writer based in Manchester. She is currently a partner and trainer at a North Manchester GP practice. She enjoys writing and can often be found public speaking and raising money and awareness for charities both in the UK and abroad. In 2014, she also launched a business, Doctor Aesthetics.
The views expressed in this article belong to the author and do not necessarily reflect the editorial policy of Middle East Eye.
Image: Sara Khan