I'm Syrian, and I will not give up hope for justice

Razan Saffour
Syrians have seen their lives destroyed as the international community stood by and watched, but they still cling to the hope that one day justice will be served 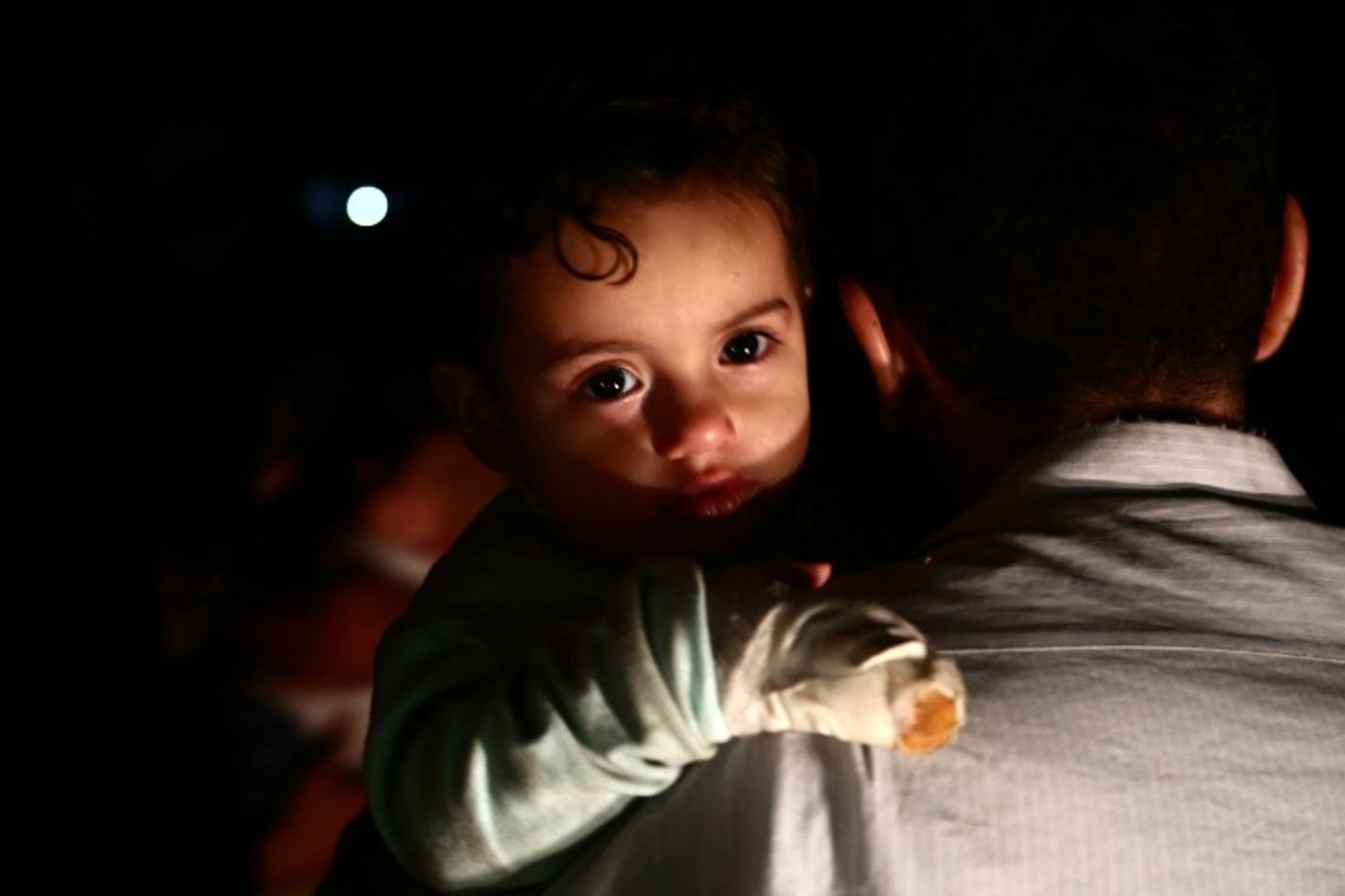 Several years ago, I remember asking a friend who worked in research why he didn’t choose to focus on Iraq, given that he was from there and would probably have more nuanced insights than others. His response was that he couldn’t - it struck too close to his heart for a day-to-day job.

I didn't fully understand that at the time, archiving his response as an afterthought that I didn't know existed until I began working in research myself. The pain of monitoring events in Syria, zooming into the gruesome with little time to focus on the hopeful, has weighed my heart down, and perhaps even rendered me unproductive, as I desperately seek hopeful angles or topics from which I am the most emotionally removed, in order to avoid breaking down every other day.

A duty to speak out

How does a Syrian approach a piece on Syria? I've spent the last 48 hours writing and deleting, trying every approach I know to tackle my own reflections about Syria today. I wrote questions, arguments and rebuttals; at one point, I wrote a personal narrative, until imposter syndrome reared its head and convinced me to discard it - because who am I to speak in the name of those back home?

I rebutted this point in my head, assuring myself that I had just as much right - a duty, in fact - to convey the voices of those I still know in Syria, and to express my own opinion as a Syrian. This, I realised, was the core of my problem: expressing my opinion as a Syrian.

I remember the day my father received news that three members of his family, all over 55, were killed with axes for no reason

What does it mean to have survived in silence to avoid imprisonment, never being able to build trust with neighbours to discuss issues pertaining to your very survival, for fear of being disappeared forever as a political dissident? What does it mean to have lived through the horror and barbarity of the shabiha, to have received news of your own family being killed with butcher knives and axes, and then to have to convince the rest of the world that this level of monstrosity actually exists?

I remember the day my father received news that three members of his family, all over 55, were killed with axes for no reason. Their neighbourhood was raided by Bashar al-Assad’s shabiha in Homs, and they were slaughtered mercilessly. For someone who has escaped death, and seen it in all its forms threatening his existence at so many points in his life, words failed my father as he sat there, reading the news over and over in disbelief.

Nor will I ever forget the time I asked him whether he knew a name I had come across in a list of martyrs in 2012. His face lit up as I uttered the name to him: “Yes, that’s my cousin – he and I used to always be together in our childhood. Did he get in touch with you?”

His face fell as the realisation dawned that the news probably wasn’t what he had hoped for. I showed him a video of his dead cousin on the streets of Homs, with a packet of bread next to him. A bakery was targeted just as he was buying food to feed his family.

Pawns in a game

What was missing most from the conversations on the air strikes last week were Syrians. I was approached numerous times by people and organisations who wanted me to express my Syrian opinion, but what got to me the most was the way in which I was approached.

It's difficult to articulate in words just how disheartening it is to know that you won't be taken seriously because you’re already viewed as either a victim or an opinionated activist, or to be hosted beside a self-proclaimed “Middle East expert” who will speak with a seemingly more reasonable and objective voice, given their lack of emotional attachment to the situation.

So allow me to answer the question, what does it mean to be Syrian?

To be Syrian is to know that the world isn’t black and white, that the US never intended to serve us, and that the air strikes weren’t going to have much of an impact on the Assad regime.

To be Syrian is to know what it means to be abandoned, and to understand that state interests will always trump those of actual Syrians.

To be Syrian is to know just how much has been destroyed over the past seven years; to have seen Assad act with impunity, as nobody stood up to him, beyond empty rhetoric.

To be Syrian was to revolt, protest and demonstrate peacefully until the revolution was forced to take up arms.

To be Syrian is to know what it means to be played with, to know how it feels to be a reluctant pawn in a game, and to force oneself to sometimes play by its rules to reach a temporary safe haven.

To be Syrian is to know that there will be many practical jokes in this process, all played on us. But to be Syrian is also to be a realist, and to go along with them, because we know what justice means.

Above all, to be Syrian is to be a human being who deserves the right to a life

Above all, to be Syrian is to be a human being who deserves the right to a life.

And if that needs deliberation and debating among the leaders of this world, to be Syrian is to try very hard not to wish for death to come upon them, too, to enable them to better understand the struggle of being Syrian.

- Razan Saffour is a British Syrian, currently working as a researcher at the TRT World Research Centre. She has completed a masters in history at SOAS, University of London and is active on Syrian matters.

Photo: A Syrian man holds a child as buses carrying Jaish al-Islam fighters and their families arrive from their former rebel bastion of Douma at a checkpoint in northern Aleppo province, on 13 April 2018 (AFP) 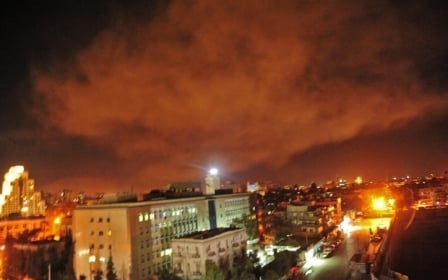 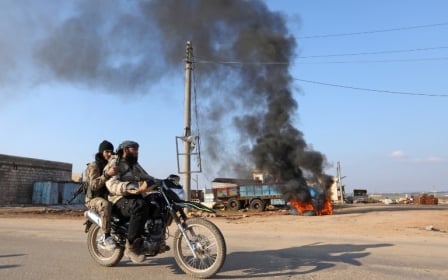 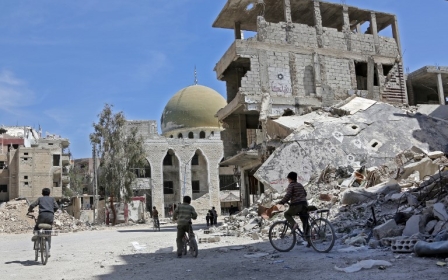