Sana Quadri
For Gulf citizens and residents alike, combating Hindu nationalism is complicated by the deepening geo-strategic ties between India, Saudi Arabia and the UAE 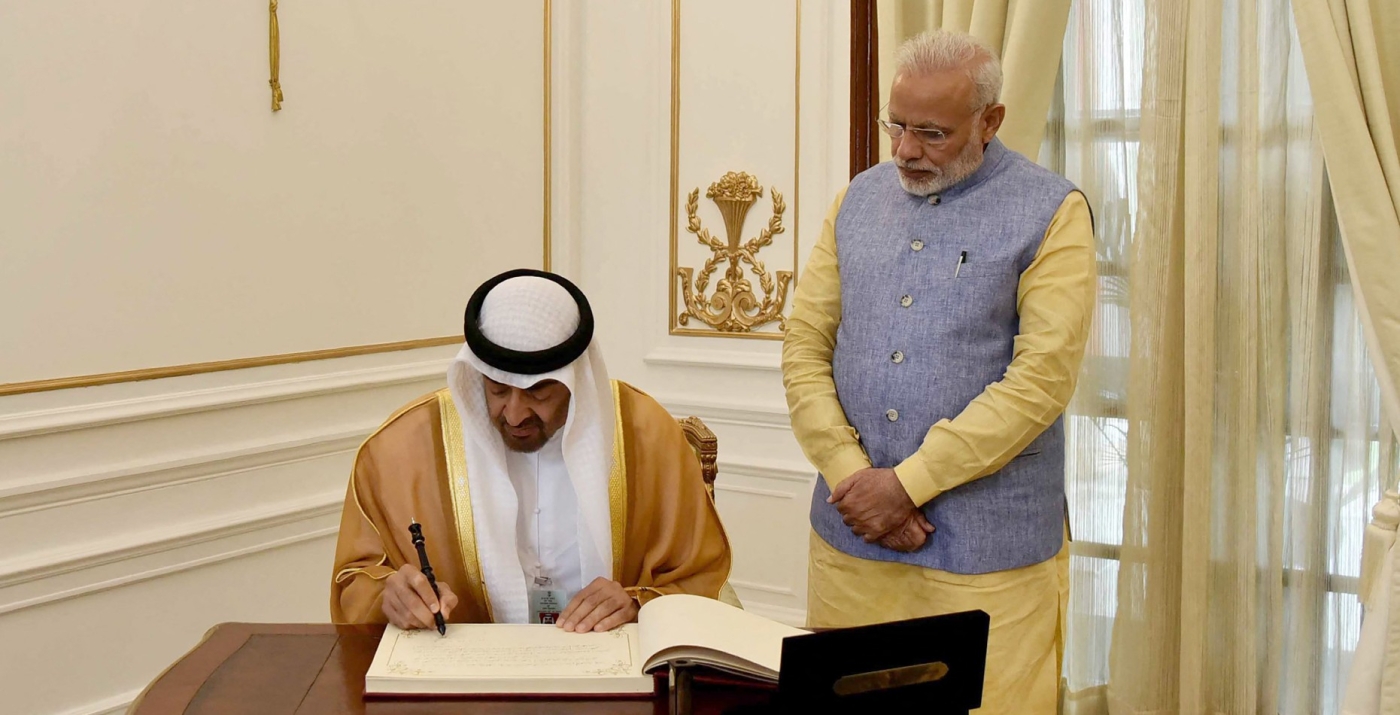 The Gulf-India region is the second-largest migration corridor in the world. Remittances from the region accounted for two percent of India’s GDP in 2019, just before the Covid-19 pandemic.

But while the Indian presence in the Arabian Peninsula dates back several centuries, the community’s largely peaceful and apolitical character in the region is coming under severe strain amid rising Hindu nationalism and the worsening situation of minorities in India.

In 2020, a handful of Indian workers were deported from the UAE for allegedly making Islamophobic statements on social media. Earlier this year, an Indian restaurant in Bahrain reportedly had to shut down when staff discriminated against a customer wearing a hijab.

Though a boycott of Indian goods is already underway in some Gulf countries, there must be a more nuanced and coherent strategy in exacting economic costs

Another Twitter storm has also been brewing in the Gulf after two officials with India’s ruling Bharatiya Janata Party (BJP) insulted Islam and the Prophet Muhammad, prompting calls for a boycott of Indian goods. The backlash led to the swift dismissal of the two officials and conciliatory statements from the Indian government.

However, for Gulf citizens and residents alike, countering the recurring challenge of Hindutva forces in their midst is not complicated by the presence of a large Indian diaspora as much as it is by the deepening geo-strategic ties between India and the two largest Gulf economies, Saudi Arabia and the UAE. Despite historic ties between India and the Gulf, it is only over the past decade, since the arrival of Prime Minister Narendra Modi, that there has been an intense display of state-level camaraderie.

Modi has long been known for his extremist leanings. It was under his watch that the worst communal riots in India’s independent history took place, leading to a diplomatic boycott against him by the US, UK and some European countries. But this did not stop the leaderships of Saudi Arabia, the UAE and Bahrain from bestowing upon Modi their highest civilian honours after he became prime minister.

The 2008 global economic crash, followed by the Arab Spring and a retreating US presence in the Arabian Peninsula, has prompted several Gulf states to look eastward to China and India for economic and political security. The UAE and Saudi Arabia are among India’s top five trading partners.

The UAE is not only home to the largest Indian diaspora in the Gulf, but also to 13 billionaires of Indian origin - the highest number anywhere in the world. The Modi government has not been shy to court rich Indian businessmen abroad to achieve political objectives at home: during a visit to the UAE, Modi reportedly held a closed-door meeting with Indian businessmen who pledged to invest in the disputed territory of Jammu and Kashmir, where the human rights situation has worsened under the BJP government.

High net-worth Indian expatriates in the UAE have increasingly become a conduit for the Modi regime’s legitimacy in Kashmir.

The relatively more democratic Kuwait has been consistently vocal in its response to rising Islamophobia in India under Modi. It is the only Gulf state that Modi has yet to visit. Earlier this year, a group of Kuwaiti parliamentarians urged the country to ban the entry of BJP members, after Muslim students in Karnataka state were banned from classes for wearing the hijab.

The current controversy involving insults to the Prophet Muhammad has seen both Kuwait and Qatar summon their Indian ambassadors. The Ministry of Foreign Affairs in Qatar has even demanded a public apology from the Indian government.

Complicating matters further, the Russia-Ukraine war has accentuated the fault lines between the Global North and the Global South. India, the UAE, Saudi Arabia and Israel have now become an informal political bloc, with a convergence in both their geo-economic strategy and their neutral stance on Russia’s invasion.

On the other hand, states such as Kuwait and Qatar, with their Islamist leanings and status as major non-Nato allies of the US, have more leeway to exercise diplomatic pressure on the Indian government over its belligerent Islamophobia. 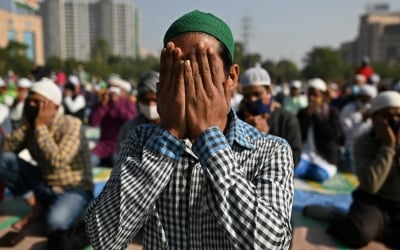 For Indian Muslims the end times have arrived
Read More »

Every US administration during Modi’s tenure, including the Trump administration, has expressed concerns over rising religious intolerance in India - but only an adversarial response from the Gulf states seems to make his government spring into action.

Still, this does not guarantee any long-term changes on the ground in terms of ensuring the welfare of Indian Muslims. Besides winning two consecutive national elections with a thumping majority, the BJP is also the country’s richest political party, and has been able to compromise every civil institution for its own political ends.

Even Bollywood has not been spared, becoming an important soft power tool for Modi’s regime, with films banned from Gulf countries over their portrayal of Muslims.

Economics should be at the heart of any strategy in dealing with Hindu nationalism in India and the state’s soft power in the Gulf. Indians abroad are reportedly the biggest donor group to the BJP. Though a boycott of Indian goods is already underway in some Gulf countries, there must be a more nuanced and coherent strategy in exacting economic costs, so that the most vulnerable are not affected.

More vigilantism is required on the part of Gulf denizens when it comes to identifying the different forms of cultural diplomacy emanating from Modi’s India, along with the big businesses of Indian origin that are helping to legitimise his Hindu majoritarian politics at home and abroad.

Sana Quadri is a second-generation Indian immigrant based in Dubai. She holds an MA in Middle Eastern Studies from the University of Exeter. Her main interests are in the area of political economy and international relations of the GCC states. 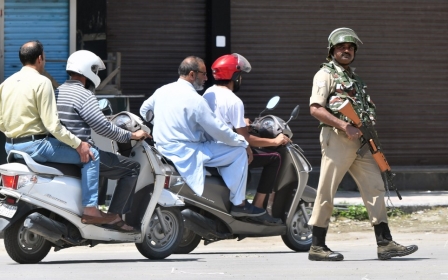 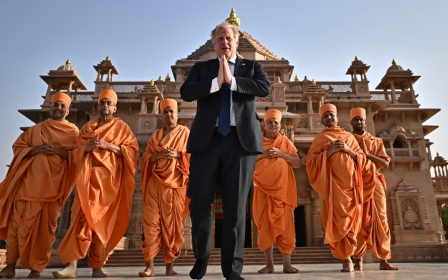 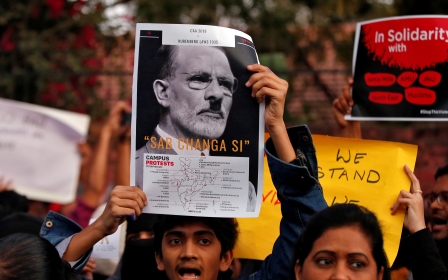