From inspiration to despair: A year of Gaza's Great March of Return 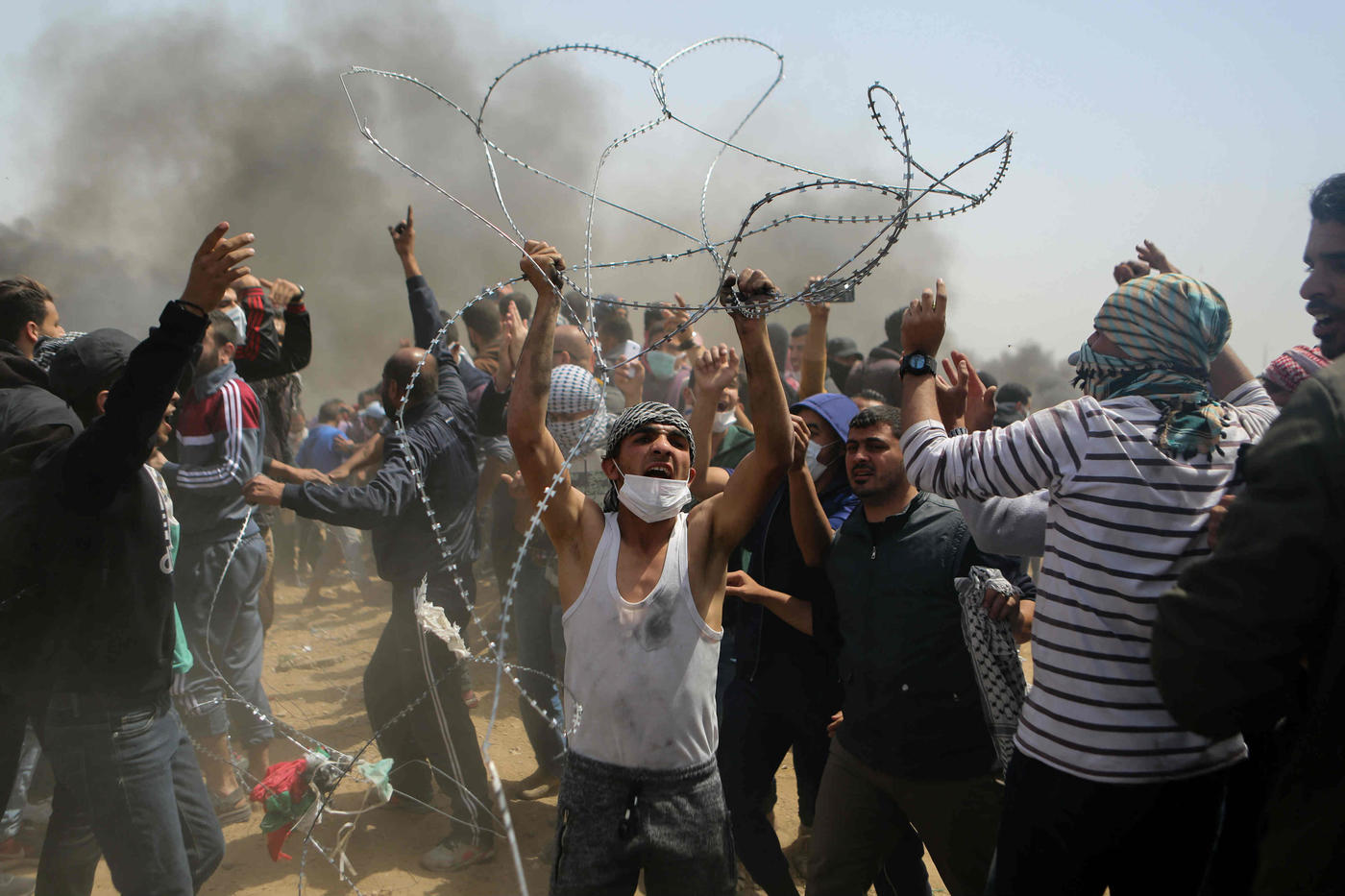 Last month, a 14-year-old Palestinian from Gaza, Hasan Shalabi, was fatally shot in the chest by an Israeli sniper. He had been looking for work and food for his family when he became one of dozens of children killed by the Israeli army during the Great March of Return protests.

Protests at the Israeli fence enclosing the territory began on 30 March 2018 to commemorate Land Day, which marks an incident in 1976 when Israeli police shot and killed six Palestinian citizens of Israel who were protesting the expropriation of thousands of dunams of Palestinian land.

The date has since been marked to emphasise the connection between Palestinian resistance and their land. In Gaza last year, the date was also used to highlight the Palestinian right of return.

Most of the two million Palestinians in Gaza are the descendants of refugees expelled from their homes in 1948. Many live just a few kilometres from their villages of origin.

The Great March of Return began after a call from civil society to engage in a mass march towards the Gaza fence. Tens of thousands of people responded to the call, marching under the banner of return, but also in response to decades of occupation and the ongoing siege of Gaza.

Gaza has long been unliveable - something that drives many of the protesters, despite the high chances of injury or death

The images and videos coming out that first day were inspiring, reminiscent of other return marches where Palestinians have attempted to defy colonial borders. One of the most powerful was in May 2011, when hundreds of Syrian Palestinian refugees marched towards the fence dividing Syria from the Israeli-occupied town of Majdal Shams in the Golan Heights.

Many protesters climbed over the fence, ignoring land-mine warnings, and were able to temporarily break their enforced separation. One man, Hassan Hijazi from Jaffa, made it hundreds of kilometres to the coastal city before handing himself in to Israeli authorities. "It's been my dream to come to Jaffa because it's my city," he later said. "But I imagined that if I managed to do it, it would be with a march of a million people."

This dream of breaking Israel's colonial borders has dominated the imaginations of many Palestinians. It is a collective dream of return. As Great March of Return organiser Ahmed Abu Artema asked: "What if 200,000 demonstrators marched peacefully and broke through the fence east of Gaza and entered a few kilometres into the lands that are ours, holding the flags of Palestine and the keys to return, accompanied by international media, and then set up tents inside and established a city there?"

Unfortunately, that question has been given a brutal answer over the past year, as protests have continued consistently at the Gaza fence. More than 200 Palestinians have been killed and thousands more injured by Israeli forces.

A UN report presented in Geneva this month found that "Israeli soldiers committed violations of international human rights and humanitarian law. Some of those violations may constitute war crimes or crimes against humanity." The report details specific fatalities, but also instances of life-changing injuries, including many amputations.

The scale of what has been inflicted on Gaza in the past year is huge, especially in the context of the crippling Israeli siege - yet the UN report did not send global shockwaves. Gaza has become synonymous with war, death and suffering; the precariousness of life there has become an accepted fact around the world.

In Frames of War, author Judith Butler explains this by unpacking "grievable life," arguing that in certain frames, some lives are not considered lost if they are not comprehended as living in the first place. The continuous destruction and violence inflicted on Gaza by the Israeli regime has placed it in such a frame, so much so that loss of life has become normalised.

One year on, the Great March of Return protests have become a manifestation of ultimate despair. The effects of the siege and occupation have left more than half of Palestinians in Gaza living in abject poverty, many with serious mental and physical health conditions. 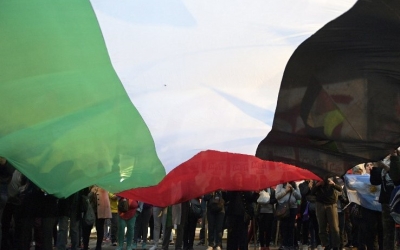 A UN report famously stated that Gaza would be unliveable by 2020, citing the obliteration of infrastructure and the unfolding environmental catastrophe. Yet, by most standards, Gaza has long been unliveable - something that drives many of the protesters, despite the high chances of injury or death. This unliveable life is what lead Hasan Shalabi to the protests last month.

While despair in Gaza continues, so too does the dream of returning home. This past year, however, has shown us that the costs will be high - particularly if Israel continues to violate Palestinian rights without consequences.

Yara Hawari is the Palestine Policy Fellow for Al Shabaka - The Palestinian Policy Network. She completed her PhD at the University of Exeter in Middle East politics and frequently writes for various media outlets.