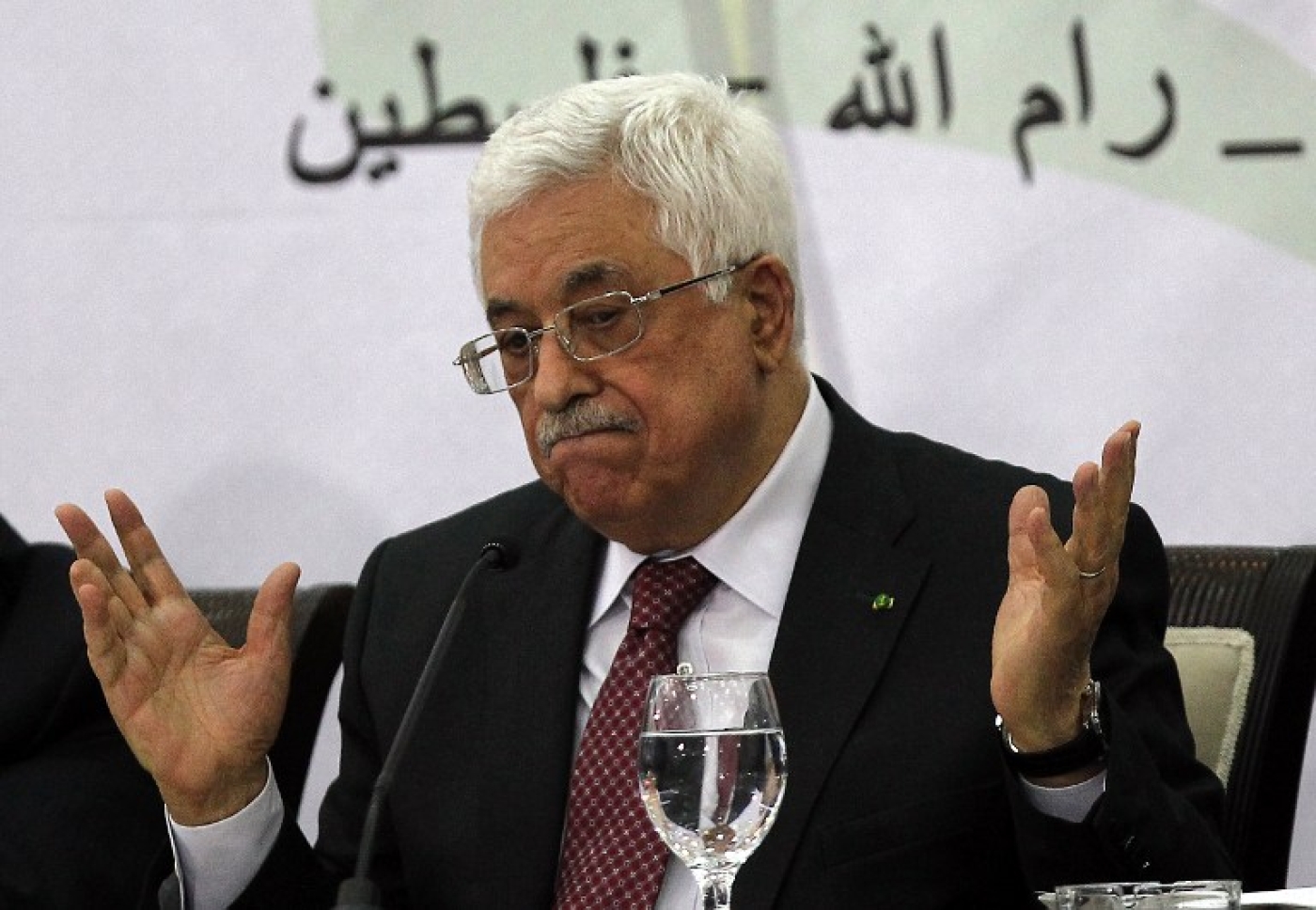 As the US administration threats to cut aid to the Palestinian Authority (PA) escalate, and as more conditions seem to be attached to the delivery of Danish and Norwegian aid, it is time that Palestinian policymakers take necessary actions and steps to change course and lay the Oslo Accord aid model to rest.

Neither the Oslo Accord aid model nor the billions of aid funds poured into Palestine made the Palestinians closer to their freedom, self-determination or statehood, or provided for sustainable development. Rather, just the exact opposite.

This conventional wisdom is as follows: the US decides, the World Bank leads, the EU pays, the UN feeds, and Israel destroys

Aid flows over the decades resulted in entrenchment of aid dependency and deepened the structural deficiencies and distortions in the Palestinian economy, which stripped the Palestinian people of power to resist colonialism, apartheid and oppression.

Despite the apparent failure of the aid system to deliver meaningful, positive and lasting change for the lives of the Palestinians, the key actors in the aid industry are unwilling and uninterested in addressing the root causes, and instead the aid industry conventional wisdom continues to rule.

Aid flow, however big it becomes, will never be effective if it continues to be poured in the skewed and distorted political and economic frameworks of the Oslo Accords

This conventional wisdom is as follows: the US decides, the World Bank leads, the EU pays, the UN feeds, and Israel destroys. Laying the Oslo Accords aid model to rest necessitates creating a new equation and formula where Palestinians are in the driving seat, and where accountability, transparency and effectiveness are centred in its core.

Otherwise, the billions in aid will continue to cause harm and sustain the damaging status quo which denies Palestinian and human rights.

Accordingly, and following a quarter of a century of excessive dependency, it is apt to look at some of the aid trends and existing quantitative evidence, as my colleague Jeremy Wildeman and I had documented in a recent report (click here to access the full report).

According to the Organisation for Economic Cooperation and Development (OECD), over $35bn in aid has been spent on the West Bank and the Gaza Strip between 1993 and 2016.

However, according to the PA's ministry of finance financial reports, between 2012 and 2016, the PA received approximately $4.481bn in aid, of which 39 percent was from Arab donors and 61 percent from non-Arab donors.

The EU aid, excluding the bilateral aid pledged by its member states, totalled €5,964bn from 2000 to 2015. During this period (2000-2015), 43 percent of aid from EU institutions was provided as direct budget support for the PA, 31 percent to UNRWA and 10 percent for humanitarian aid.

Concerning the three countries (US, Denmark, and Norway) threatening to use the international aid card to put more pressure on the Palestinians, this is their record.

According to statistics by NORAD (the Norwegian Agency for Development Cooperation), Norway's aid to the Occupied Palestinian Territories (OPT) averaged around $77m annually between 2011 and 2016.

As for Denmark, and according to statistics by the Danish International Development Agency (DANAID), its aid to the OPT averaged around $25m annually between 2012 and 2017.

The overall Danish aid to the OPT has been in decline since 2013, especially in 2016, when only $5.5m of aid was spent. The Danish aid is mainly channelled through the World Bank, the EU and more recently through international consulting firms.

Finally, the US financial assistance is fundamentally and inherently problematic, and the United States Agency for International Development (USAID) acts as a complementary arm of the Israeli colonial occupation, directly and indirectly.

From a critical perspective, it could be argued that the American support to the Palestinians is effectively an additional support to Israel and its security. According to the Foreign Assistance database, the US aid to the Palestinians between 2012 and 2017 totalled around $1.8bn (the planned amount totalled around $2.3bn, however), with a yearly average aid flows of $300m (the planned yearly average aid is $385m).

What are the Oslo Accords?
Read More »

Regardless of the quantitative dimensions of aid flows, facts on the ground and the socio-economic indicators point to an obvious conclusion: it is time to lay the Oslo's failed aid model to rest.

A quarter of a century is sufficient to draw multiple lessons but one lesson is particularly pertinent: aid flow, however big it becomes, will never be effective if it continues to be poured in the skewed and distorted political and economic frameworks of the Oslo Accords.

The development paradigm in Palestine must urgently be shifted from one that considers development as a technocratic, apolitical and "neutral" approach into a model that recognises structures of power, relations of colonial dominance and rearticulates processes of development as linked to the struggle for rights, resistance and emancipation.

- Dr Alaa Tartir is the programme director of Al-Shabaka: The Palestinian Policy Network and a research associate at the Centre on Conflict, Development and Peacebuilding (CCDP) at the Graduate Institute of International and Development Studies (IHEID) in Geneva, Switzerland. Follow Alaa Tartir on Twitter @alaatartir and read his publications at www.alaatartir.com

Photo: Almost half of this aid was allocated to the PA as direct budgetary support (AFP) 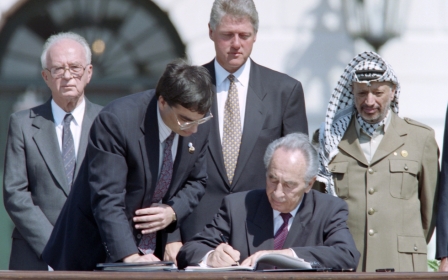