Iran will retaliate. Get over it 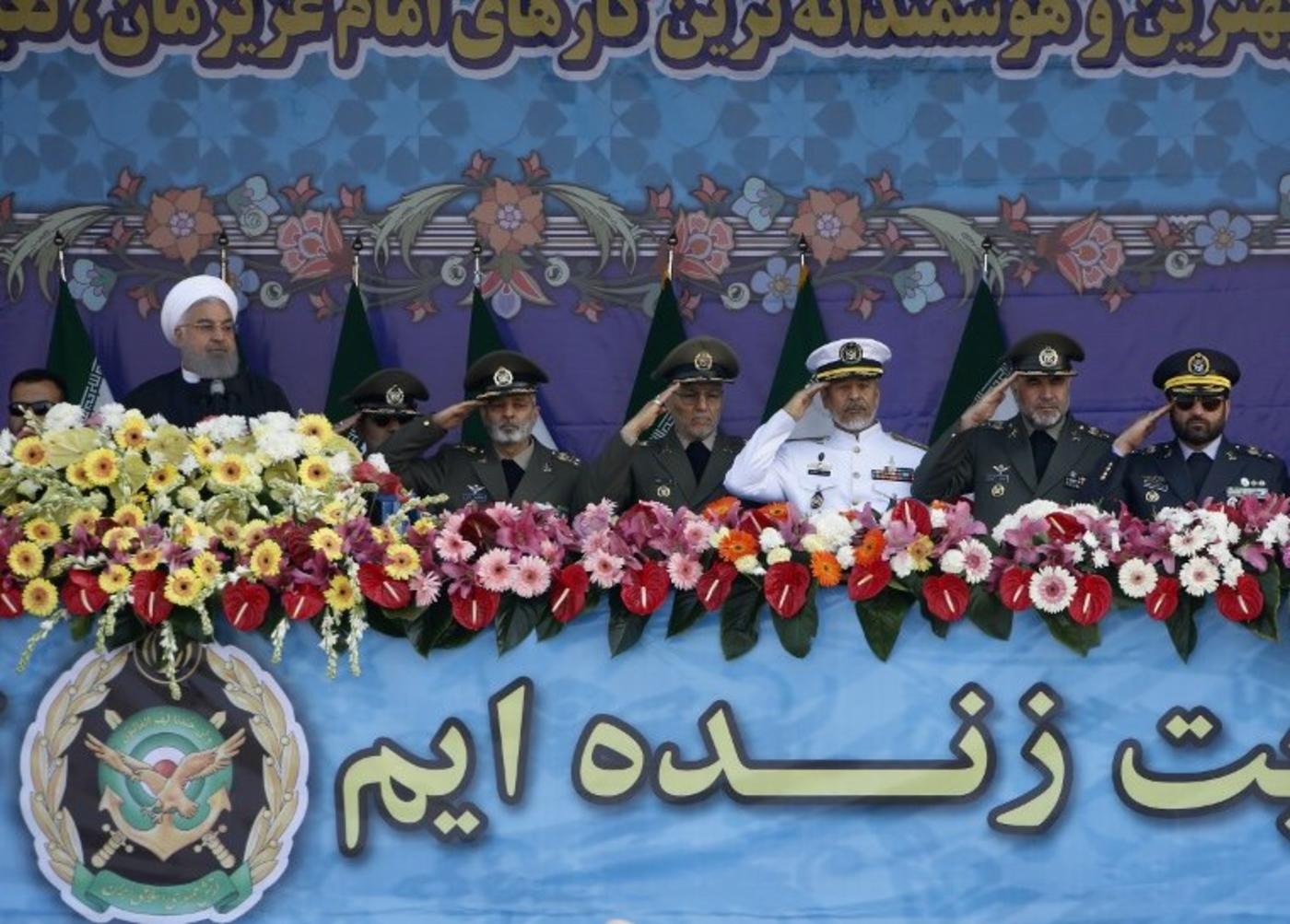 "The White Man's Burden" - or perhaps, the better-phrased "the burden of the white man" - has arguably been the greatest yoke in human history. When asked about his thoughts on Western civilisation, Mahatma Gandhi reportedly replied: "it would be a good idea."

While western intellectuals do voice criticism over their governments' global policies, failings are too often blamed on political parties, poor leadership, ineffectual strategies, not enough funding, weapons or "will". But venture further for a moment to consider whether the problem isn't more foundational - whether the "western" construction of knowledge itself isn't fraught with troubling inadequacies.

Too few mainstream intellectuals are even prepared to entertain the idea that perhaps western social structures and their underlying epistemology of values are so irredeemably flawed that they make western political regimes a serious burden to human existence.

The notion of grave western moral and ideological culpability is difficult for many to grasp, let alone embrace. Questioning whether the imagined geography called the West is really exceptional, or whether the "free" or "civilised" world is truly civilised, is no simple task, especially when the third Shakespearian witch - orientalised orientals, brown sahibs, the "West-struck" and "house negroes" - reacts with a fury rivalling its two weird sisters, the neocon and neoliberal humanitarian interventionist.

Thus, it is broadly understood that whatever the shortcomings, western civilization advocates ideas, ideals and standards that are the key components for any legitimate moral compass. And so within this narrative, western hegemony and hierarchy become both moral and legitimate.

With unfailing support for brutal and genocidal actors, shock and awe, occupation, torture, subjugation, global warming, female commoditisation and sexualisation, and rising social injustice, Barack Obama claims that these things are not a reflection of "who we are", whereas it is exactly that.

The cognitive dissonance is stark - values and actions appear to be utterly divorced from each other, and meek excuses brush aside the fact that there have never been any lofty values guiding the destructive motor of western "civilization".

Since its inception, the Islamic Republic of Iran puts its weight behind two key moral and political objectives: the anti-colonial and anti-apartheid resistance movements in South Africa and Palestine. Though magically erased from western public discourse today, at the time the ANC and Nelson Mandela were declared terrorists by western leaders and designated as such according to American law.

The establishment-tolerated hand-wringing liberals and leftists - like their contemporary hypocritical and opportunistic counterparts - would not "condone" the violence and "brutality" of the resistance, and from the "moral" vantage and safety of their well-funded ivory towers, declared both sides almost equally corrupt.

They were, and continue to be, establishment-embraced and often award-winning "human rights" advocates, but in truth, as "clean-handed" self-apologists they have regularly impeded effective resistance to a powerful empire. Gatekeepers of righteousness, so to speak.

Nevertheless, thanks to the resistance and their "apologists", institutional apartheid collapsed in South Africa and the vital moral battleground moved fully to Palestine.

Because of its independence and support for resistance to occupation in Palestine and Lebanon - or "anti-Semitism" and "terrorism" according to the narrative-controlling metropolis - ordinary Iranians have for decades lived through western interference, demonisation, sanctions, war, repeated and massive western-backed chemical attacks, and the downing of civilian airliners by the US Navy and Saddam Hussein's air force.

Corporate and state-run western media outlets and think tanks can endlessly caricature Iran and the Islamic Republic, but Iranians overwhelmingly recognise that their independence, dignity and security lie in preventing unforgiving hegemonic powers and their clients from gaining the upper hand in the region.

Supporting extremism in Afghanistan and its subsequent invasion, supporting Saddam, then destroying Iraq and later Libya, starving Yemen and Gaza, crushing Bahrain, repeating their 1980s Nicaragua policy in Syria with religious extremism instead of Contras, and the coup in Turkey are all linked to this objective.

Well after foreign intelligence organisations facilitated the emergence of tens of thousands of foreign fighters in Syria, Hezbollah (2013) and Iranian forces (2015) entered Syria in meaningful numbers and at the request of the Syrian government.

Ignoring apologists of empire as well as self-congratulatory liberals, the Iranians understood that the US objective in Syria was not "freedom and democracy", but to undermine Syria in order to hurt Iran and support the Israeli regime.

When the Israeli military intelligence chief states that his country prefers Islamic State (IS) over Syrian President Bashar al-Assad, the former head of Mossad admits treating wounded Al-Nusra militants because his regime is not "specifically targeted by Al Qaeda", and the former Israeli defence minister explains how IS fighters occupying the border with Syria were kind enough to "apologise" to Israelis, it is clear that the choice was between the Syrian or black flag.

Similar to the US, UK, and French illegal missile strikes on Syria, the Israeli attack on the Syrian T-4 airbase and the murder of seven Iranian soldiers was linked to this policy of strengthening the extremists. The Iranians were legally stationed there to help the Syrian Arab Army liberate the remaining pockets occupied by terrorists.

Despite years of western propaganda, media misinformation and repeated Israeli threats, Iran has never threatened to initiate military conflict with Israel. However, the beleaguered and self-serving Israeli prime minister, Benjamin Netanyahu, has now miscalculated and made a grave error.

The US indicts without establishing a motive for the defendant, strikes without waiting for inspections, and destroys without explaining the mysterious absence of chemical weapons. Through western exceptionalism, the law of the jungle prevails, leaving no hope for institutional justice.

Any further restraint in responding to Israeli aggression will only encourage more violations against Iran and Iranians. Iran will retaliate in self-defence.

His Orientalism aside, Voltaire correctly pointed out: "God is on the side not of the heavy battalions, but of the best shots."

Photo: Iranian President Hassan Rouhani (L) and senior members of his armed forces watch a parade on the occasion of the country's annual army day on 18 April 2018, in Tehran (AFP)