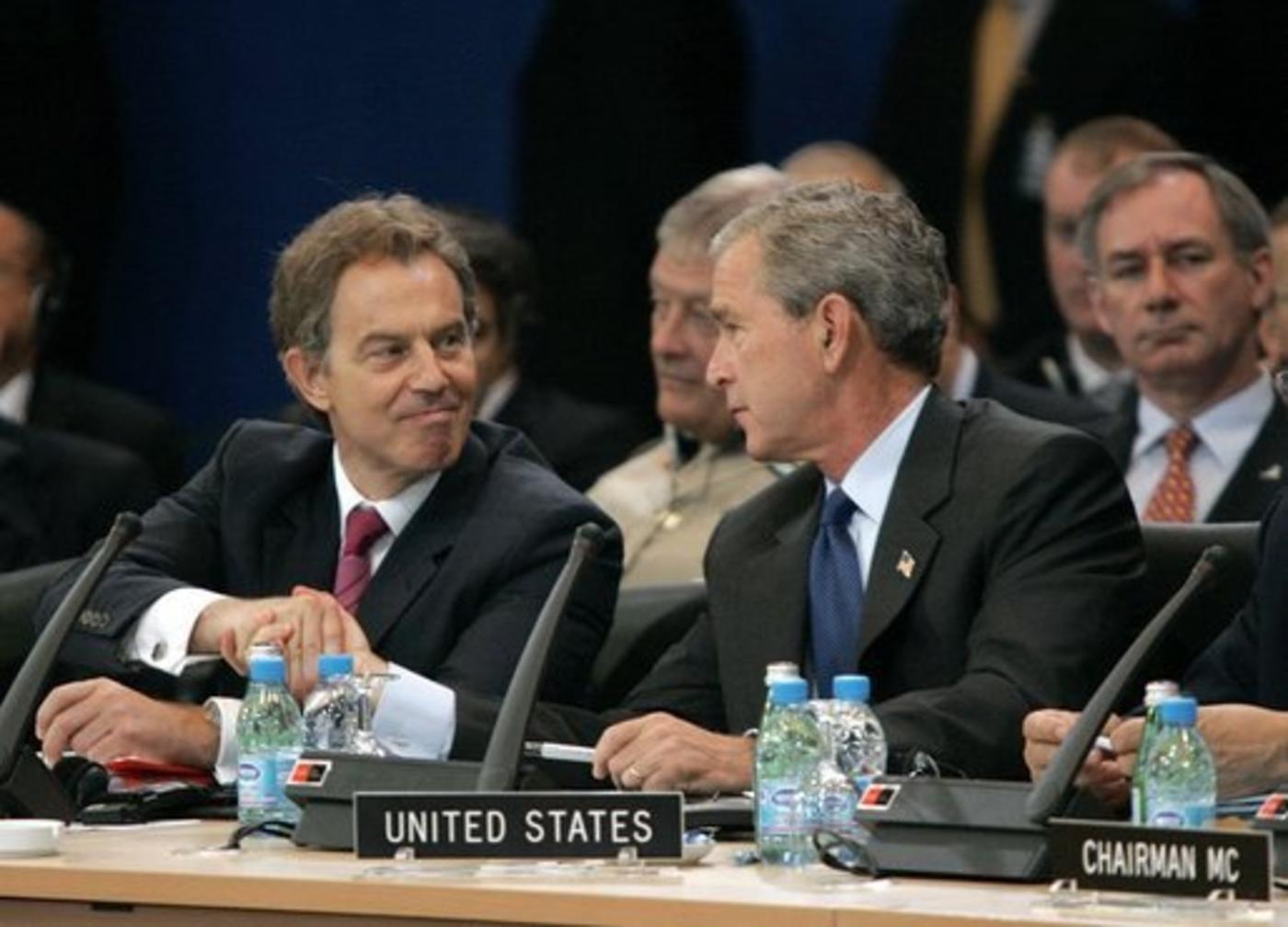 The decision to invade Iraq in 2003 will haunt former British prime minister Tony Blair until his death. It alone will ensure that Blair will not get another major political appointment in Britain or Europe. It was a disaster of prime ministerial decision making of such magnitude that, 11 years on, Blair is still battling to stop the full truth from coming out.

Alas, Sir John Chilcot, whose inquiry on the aftermath of the invasion has been grinding on for five years, succumbed to the latest gagging order by agreeing to release only the "gist and quotes " of 25 notes from Blair to former US president George W Bush and 130 records of conversations. Even a fellow prime minister like John Major has spoken out against this evasion, pointing out that it was Blair who brought in the Freedom of Information Act.

So when Blair wrote on Saturday that he speaks with "humility" on the tough decisions he in government had to make in the wake of 9/11, the deception involved in that word is staggering. Humble is not the word to describe a man who has spent the last decade of his life evading personal responsibility, public accountability, and indeed international justice over the decisions he took in office.

But Blair The Defendant is so 2013. In yesterday's essay he adopted another persona, Blair The Middle East Expert . As one who had spent a great deal of time in the region and studied its dynamics carefully, Blair reveals to us that the world's real enemy is Islamic extremism. The "jihadis" are never going to leave "us" alone, so indifference is not a policy. We are into a generational struggle against radical Islam and if we win it in the Middle East , we will have won in the rest of the world.

A decade of war in the Middle East which followed the invasion of Iraq is, apparently not enough. What we need is a conflict that lasts a generation - 25 years.

Blair lists several counterfactual arguments on which to base his case that cause does not precede effect, that the relationship between his decision to invade Iraq and the current civil war is "bizarre". Surely, he argues if Saddam had still been in power, he would have responded to the Arab Spring in the same way Syrian President Bashar al-Assad did. With a Sunni leader in Iraq fighting to stay in power against a Shiite revolt, and a Shiite leader doing the same against a Sunni revolt in Syria, the outcome would have been a full scale regional sectarian war.

Let us continue with his counterfactual analysis. The Arab Spring spawns a counter-revolution by military dictators, who outlaw a  democratically elected political opposition and declare them terrorist organisations. Blair supports these military dictators, as he does the current Egyptian President Abdel Fatah el-Sisi, because they, like him, profess to be fighting Islamism.

Now suppose Saddam had still been in power and was facing an Iranian-backed Shiite insurgency. Would not Blair have been tempted to support him, against a hard line Islamist regime, possibly the most fundamentalist in the region, the exporter, as Blair's friends in the current Israeli cabinet have it, of all that is terror-related?

The sectarian war in Iraq had a very precise starting point. Of course hundreds of years of history and religion lie behind it, but the spark in 2003 was not casual nor co-incidental. It came with the arrival in Iraq of people like Colonel James Steele. A special forces veteran of the US dirty wars in Central America, Steele was tasked by former US defense secretary Donald Rumsfeld to set up Shiite paramilitaries to quell the Sunni insurgency. This had legal cover. The Pentagon lifted the ban on Shiite militais joining the security forces, allowing a Special Police Commando (SPC) to be drawn from the Badr brigades. US advisers reporting to Rumsfeld and David Petraeus, and backed by millions of dollars , were complicit in the human rights abuses of SPC in its detention centres.

This particular COIN (counter-insurgency) operation was soon flipped on its head. Petraeus leapt on the bandwagon of turning Sunni insurgents into anti-al Qaida ones, by funding the Awakening. But the original strategy of using Shiite militias to fight Sunni ones to deflect the attacks on US troops, was one of the Pentagon's bright ideas.

Iraqi Prime Minister Nuri al-Maliki has provoked this crisis by cutting all sections of the Sunni population out of the political equation, but it could be argued he has done nothing more or less than continue with, or expand on, the same sectarian policies.

Blair has to recognise that the Iraq war did not end when US President Barack Obama pulled the last combat troops out of the country. It is still going on now. Iraq is indeed more than a legacy of office. It is a large weight to have on one's conscience.

Photo credit:  Blair with Bush at the UN in 2004 discussing Iraq invasion (Executive Office of the President)