Nicola Nasser
By ramping up relations with emerging Asian powers like India and China, Israel can neutralise Arab influence in the region 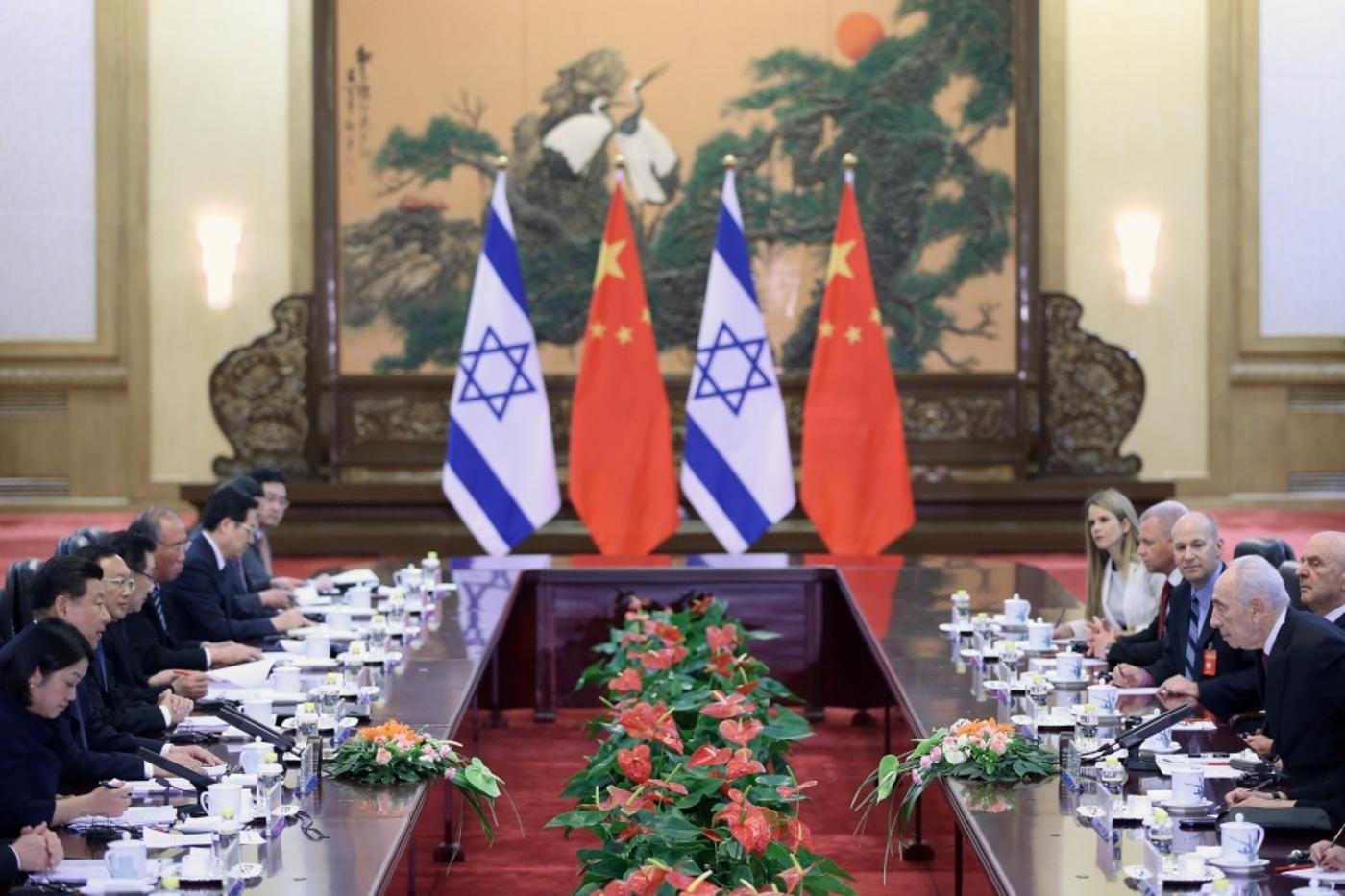 Israeli Prime Minister Benjamin Netanyahu’s official visit to Japan from 11-15 May is not a major step in those countries’ bilateral relations, which date back to 1952. Neither is a planned normalization in ties between Israel and its historic Middle East peace partner Turkey, as was promised by the Turkish premier Recep Tayyip Erdogan on 27 April.

However, both events highlight inroads Israel is discreetly making into Asia, which has served as reservoir of support for Arab adversaries’ in conflict with Israel over Palestine.

“For the first time, in 2014, Israeli exports with Asia will exceed trade with the US, pushing it from second to third place [behind the European Union],” director of the Foreign Trade Administration at Israel’s Ministry of the Economy, Ohad Cohen, was quoted as saying by the Israeli financial daily Globes on April 27.

The Israeli Ministry of the Economy has been opening offices in Asia and closing them in Europe, “in order to refocus on emerging markets”, Cohen explained.

“Today we have five offices in China, three in India, and we have added an attache in Vietnam and an office in Manila,” he said

Critics say US President Barack Obama so-called military and diplomatic "pivot" to the Asia-Pacific, enunciated in 2011, is little more than a cosmetic initiative designed to contain China, yet Tel Aviv is forging in economic ties with the Middle Kingdom.

“‘Pivot to Asia’ is a term that might be applied to Israel,” Roger Cohen wrote in The New York Times on April 24, citing a boom in its trade with China to more than $8 billion in 2013.

Cohen noted that while the US and Europe continue to “huff and puff” about the illegal Israeli colonial settlements in the occupied Palestinian West Bank“, Asia does business with Israel

India is a prime example of how improved Asian ties can be of strategic value.

According to the web site of the embassy of India in Cairo, Egypt, “Much of our external trade passes along the Suez Canal, the Red Sea and the Gulf of Aden,” all almost exclusively Arab sea routes, and “Our total bilateral trade with the Arab countries is over US$ 110 billion and the region is home to 4.5 million Indians and caters to 70% of our energy imports.”

During 2011 to 2012, India’s trade with the Arab Gulf Cooperation Council (GCC) was more than US$145 bn, with exports and imports from the region standing at 20 percent and 14 percent, respectively, Antony said.

Yet, despite its vital ties with Arab nations, India is now also the largest customer for military equipment and the largest Asian economic partner of their arch-enemy - Israel.

By courting India and China, Israel can to neutralize Asian pro-Arab and pro-Palestinian influence in the region.

Writing in Forbes on May 14 last year, professor at the Josef Korbel School of International Studies at the University of Denver, Jonathan Adelman, and the acting executive director for Scholars for Peace in the Middle East (SPME), Asaf Romirowsky, gave a controversial explanation for Israel’s apparent breakthrough in Asia.

Historically, “Asia largely lacks the anti-Semitism that was so prominent in Europe” and “Israel was like most Asian states … a new state born after World War II after a struggle with a Western colonial power, in this case Great Britain,” they said.

“Geographically, Israel is in West Asia, only four hours by air from India and 11 hours by air from China. Historically, Israel, like most Asian states, is a new state born after World War II after a struggle with a Western colonial power, in this case Great Britain. … Economically, Israel’s rapid transition from Third World power to First World ‘start-up nation’ echoes the great transformation underway in such Asian countries as India, China and the Four Tigers”.

The authors add: “In intelligence matters, which are so critical to many developing countries, Mossad, with its strong human intelligence capabilities, is attractive for helping these countries overcome foreign threats to their rise to power”.

It sounds almost as if the authors are like laboring to ‘sell’ Israel to Asia.

Ironically both of them had nothing to say about Israel being promoted mainly by its US strategic sponsor as “the only democracy in the Middle East.”

Israel was not born after a struggle with the colonial power of Great Britain, but was imposed by this colonial power by force on the region after an ongoing ethnic cleansing of the native Arab Palestinians of the land.

Politically, the Israeli logistical support of the most extreme among the Islamist insurgents who are fighting against the government of Syria doesn’t vindicate that Israel is “in the forefront of fighting” their threat.

Taking the wrong side

The argument that Mossad is attractive for helping Asian countries overcome their threat deserves more elaboration.

The fact that the Muslim population in Asia is almost double that of the Arab countries combined is a factor that could potentially create a cultural bridge for more interaction between the overwhelmingly Arab West Asia and its mother continent, but nonetheless there is a worrying negative side.

The rise of Islamist extremism could make use of this cultural bridge as well, but the Israeli occupying power is making the best use of it by exploiting this threat to cement its intelligence ties with Asia.

But these extremists are at war with the Arabs and not with Israel, which was so far safe from their threat not because of its defense capabilities against them, but because it was not and is still not targeted by them.

Of course Asia could not idly watch the rise of Islamist extremism and could not avoid taking sides and embark on a defensive battle against it outside its borders otherwise it will be risking fighting this evil within its own borders sooner or later.

However, Asia seems to be taking the wrong side. The Israeli occupying power is not Asia’s best ally to pre-empt this threat, but the Arabs who have gained enough intelligence about them and enough experience in fighting them from Morocco in the far west of the Arab world to Iraq in the far east.

- Nicola Nasser is a veteran Arab journalist based in Birzeit, West Bank of the Israeli-occupied Palestinian territories.