Hamid Dabashi
The former US president was the enemy of truth and decency, and a solid friend to Israel 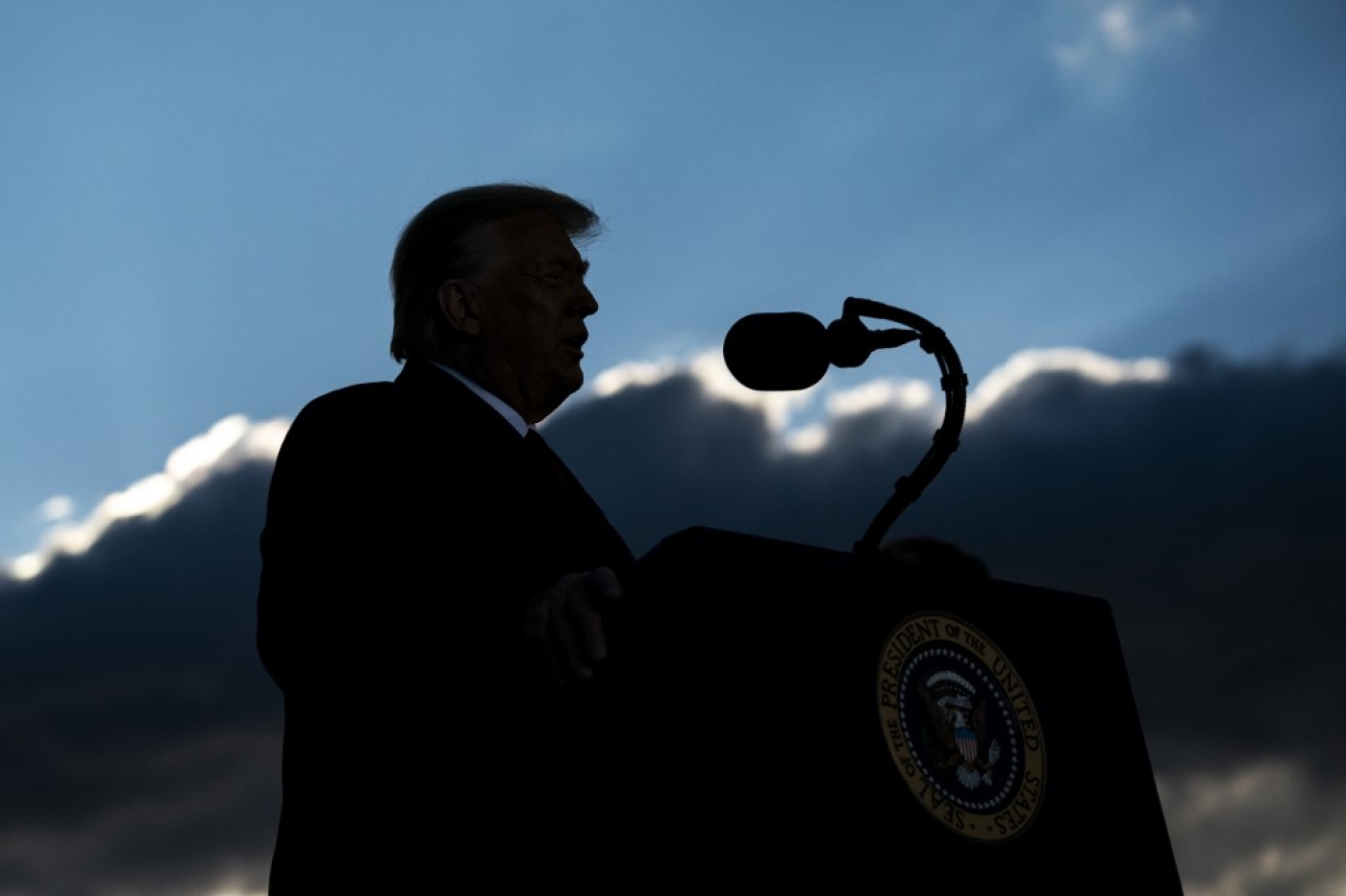 Why did Americans elect a rank charlatan for their president? If he was an unknown commodity back in 2016, why would some 74 million Americans still vote for him after he was on the world stage for more than four years - his rank charlatanism, wanton cruelties, disgraceful family, racist xenophobia, glitz and gaudiness, penchant for predatory capitalism, and itching towards unbridled fascism on full display for the world to see?

These and similar questions will haunt the most decent Americans for generations to come. To begin to answer them, it is not enough to list his atrocities; we must also keep in mind the primary beneficiary of Donald Trump’s presidency.

Soon after Trump was elected, the Washington Post began counting his lies. As of 13 July 2020, it had counted Trump uttering some 20,000 “false or misleading claims”. By the time he left office, that number exceeded 30,000.

Trump lied about everything. Almost every time he opened his mouth, some banal or terrorising falsehood came out. It seemed as though he was incapable of truth; that any word of truth would shatter his diabolic universe.

Trump began his political career by lying about former President Barack Obama’s birth in the US and about seeing Muslims cheer on 9/11. He misled Americans about the dangers of Covid-19, and hundreds of thousands of Americans have perished as a result. He lied about Representative Ilhan Omar supporting al-Qaeda, about the trade deficit with China, about his taxes, his wealth and his extramarital affairs. Ultimately, he lied that he won the 2020 presidential election.

Trump lied so egregiously and so consistently that he helped create an alternate unreality for millions of Americans who flocked to him like lambs to a deceitful shepherd, like pigeons around the poisonous crumbs a wicked man feeds them in a park. He gave birth to the term “alternative facts” and brought “post-truth” back into popular usage. Lying was the lexicon of Trump’s politics the foundation of his delusional sandcastles. He spun a fictional universe into which millions of gullible (mostly white) Americans happily rushed for salvation.

Trump revealed something deep and terrorising about the very soul of the US. He was the Jim Jones of American politics. Like Thanatos, the Greek god of death, Trump led his followers to a mass political suicide.

Trump’s lies were consistent with his sadistic cruelties. His administration was chiefly responsible for separating children from their parents at the US-Mexico border and keeping them in caged detention camps. This wicked and systematic cruelty defined much of his presidency for four years; and then, just before he left office, he went on a rampage with a rush of federal executions of inmates.

“The Trump era is such a whirlwind of cruelty that it can be hard to keep track,” observed Adam Serwer at The Atlantic back in 2018, only two years into his presidency. “This week alone, the news broke that the Trump administration was seeking to ethnically cleanse more than 193,000 American children of immigrants whose temporary protected status had been revoked by the administration, that the Department of Homeland Security had lied about creating a database of children that would make it possible to unite them with the families the Trump administration had arbitrarily destroyed, that the White House was considering a blanket ban on visas for Chinese students, and that it would deny visas to the same-sex partners of foreign officials.”

Chiefly responsible for such cruelties was the dark and diabolical Stephen Miller, who was not satisfied with separating thousands of immigrant children from their parents and wanted also to curb the ambitions of thousands of immigrants in the process of completing their legal paperwork. The reign of terror of Trump and Miller is not over; it has merely been swept under the cathartic relief of the Biden administration’s carpet.

Trump is a uniquely American evil. There are all sorts of evil leaders in the world, each representing something peculiar to the political culture that produced them: Russia’s Vladimir Putin, India’s Narendra Modi, China’s Xi Jinping, Saudi Arabia’s Mohammed bin Salman, Israel’s Benjamin Netanyahu, Egypt’s Abdel Fattah al-Sisi - the list goes on. Each represents a peculiar twist on the universal prototype.

Just look at the list of people Trump pardoned before he left office: mass murderers, unrepentant crooks, and the family of Jared Kushner, his detestable son-in-law. The list is the catalogue of American perversity.

After Trump’s four years of presidency - with all its terrorising damage to the environment and the cause of democracy, along with its incitement of racist xenophobia - there is only one bright, shining achievement: stealing more of Palestine and Syria to give to Israel. Israelis loved and adored Trump in return, naming settlements and squares and football teams after him. They minted coins in his likeness and compared him (the irony of all ironies) to Cyrus the Great.

In the words of a leading Zionist propagandist, Trump was the most pro-Israel American president in history. The same wicked man who almost toppled American democracy was very dear to the hearts of Zionist land thieves in Palestine.

But what is the link between Trump’s detestable character and wicked legacy, and his devotion to Israel? No American Zionist can stand up to defend the settler-colony and crush the Palestinian national liberation struggle without simultaneously endorsing Trump and Trumpism.

Trump was the enemy of truth and decency, and a solid friend to Israel. Upon his disgraceful exit from the White House, Netanyahu rushed to remove his joint photo with Trump from his Twitter banner. Soon after Trump’s terrorist gangs stormed Capitol Hill, Sheldon Adelson, his chief benefactor, the Zionist billionaire who wanted to drop a nuclear bomb on Iran, rushed to meet his creator.

The whole world was watching. Meanwhile, Nancy Pelosi, Chuck Schumer, Joe Biden, Kamala Harris and a whole platoon of New York Times columnists had their heads buried in the sand. 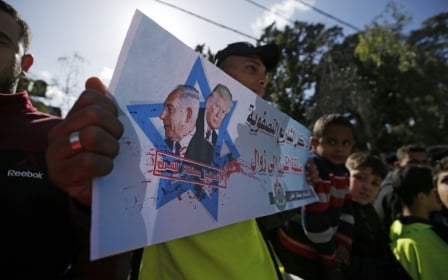