Israel thinks it can crush the life out of the Palestinian dream. We can't let it

Ahmed Abu Artema
Israel’s occupation project is hostile to our freedom, humanity and dignity. Our only option is to continue to oppose it 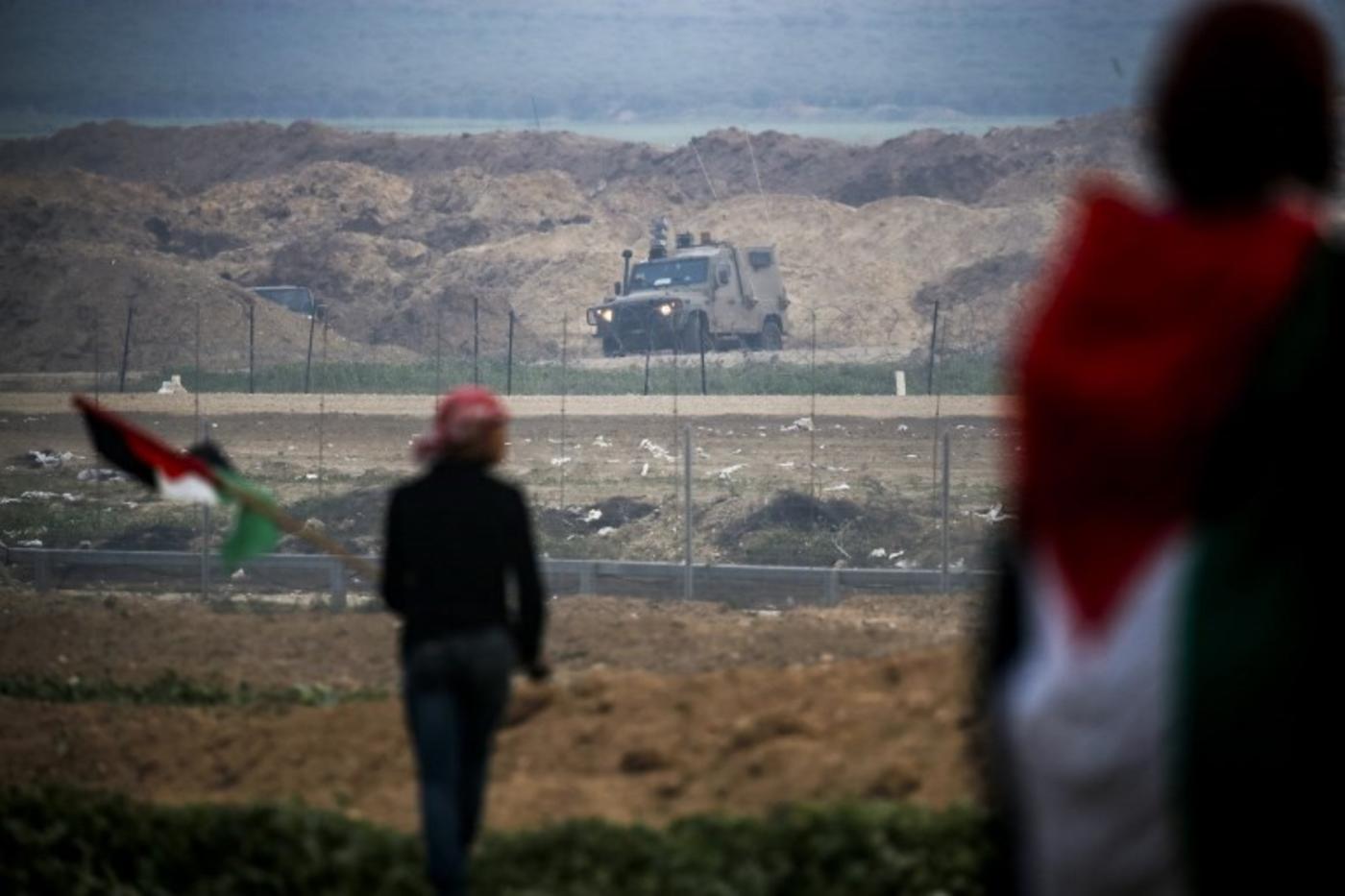 Palestinians in Gaza are deprived of their basic humanitarian rights, including clean drinking water, freedom of movement and electricity. Young adults dream of a meagre job to allow some savings for stability and marriage.

It is a dream that might be achieved after years of bitter struggle and luck.

The dreams of people in Gaza are humble. Employees don’t dream of pay raises, but of getting their current salary. They often wait two or three months, only to receive less than half of their salary, with crises gripping the Palestinian Authority, Hamas, the private sector and even the UN agency for Palestinian refugees (UNRWA) amid US cuts.

Patients dream of a chance for treatment abroad, rather than dying due to the deterioration of the health sector in Gaza. Students dream of fulfilling their educational opportunities abroad, amid travel complications and long waiting lists that can delay them from starting school for months.

Workers in Gaza dream of an aid coupon from UNRWA every three months to provide part of their children’s nutrition. They dream of moving on from that passive wait to find a job that could earn them a meagre $3 a day to provide at least one good meal for their children every two weeks.

The siege is a form of collective punishment ... meant to exhaust Palestinians and reduce their ability to work towards greater national goals

The problems around electricity, water, border closure, unemployment, salaries, patients and students are are a byproduct of Gaza’s political crisis. Around 70 percent of Palestinians in Gaza are refugees forcibly evicted from their towns and villages in the 1948 Nakba. Gaza was occupied by the Israeli military in 1967.

Israel steals Gaza’s natural resources and has imposed a strict blockade for more than a decade, severely restricting the freedom of movement of people and goods. Financial transfers to Gaza fall under severe limitations, impeding the economic cycle and normal conditions for life, work and manufacturing.

Israel says the blockade is meant to punish Hamas, which has ruled Gaza since winning the 2006 election. But in reality, the siege is a form of collective punishment imposed on more than two million people in Gaza. It is a strategic tool meant to exhaust Palestinians and reduce their ability to work towards greater national goals, preventing the transformation of Palestinian society towards political independence.

The West Bank suffers from a different kind of suffocation. The separation wall surrounds large parts of the West Bank, including land crossings, restricting people’s movement. The occupation also controls the issuance of work permits, and maintains hundreds of military barricades that prevent natural linkages between West Bank towns and villages. The occupation withholds Palestinian tax revenues and prevents the establishment of an independent Palestinian economy.

Israel allows Palestinians to survive, while preventing real authority and independent decisions to improve their humanitarian and economic conditions. Former defence minister, Avigdor Lieberman, summarised this policy by saying he wanted the people of Gaza to keep their heads above water, as opposed to drowning.

The Israeli occupation deals inhumanely with the humanitarian needs of Palestinians. For a group of people to exist anywhere on the globe is sufficient justification to provide their basic needs - food, water, medicine, electricity, education and freedom of movement. The provision of these needs should not be subject to religion, ethnicity or political goals.

Israel, however, uses these humanitarian needs as a bargaining tool to affect the ideology of the people and attempt to force a change in their political positions. Israel has suggested that the provision of additional electricity, salaries, fishing areas and cooking gas will come if the demonstrations calling for the end to the siege and for the right of return are stopped.

But Palestinians’ national awareness must remain intact. We cannot allow the pressure of humanitarian crises to weaken us so much that we forget our national goals.

The pressure of humanitarian suffering forces people to concentrate on immediate relief, but such relief is only a temporary sedative; as long as we do not confront the root of the problem, these crises will return and escalate quickly.

Israel’s manufacturing of these crises should further motivate our national awareness, as the occupation and uprooting project implemented against us by Israel over the past 70 years is hostile to our freedom, humanity and dignity. Our only option is to continue to oppose it, and to strive towards freedom, dignity and the right of return.

Photo: Protesters hold the Palestinian flag near the barbed-wire fence  along Gaza border with Israel on 7 December (AFP)