Israeli 'black ops' against foreign governments are immoral and paranoid

Yossi Melman
The prevailing spirit in Israeli government is the 'world is against us'. But letting people like Shai Mosat smear foreign politicians can only backfire 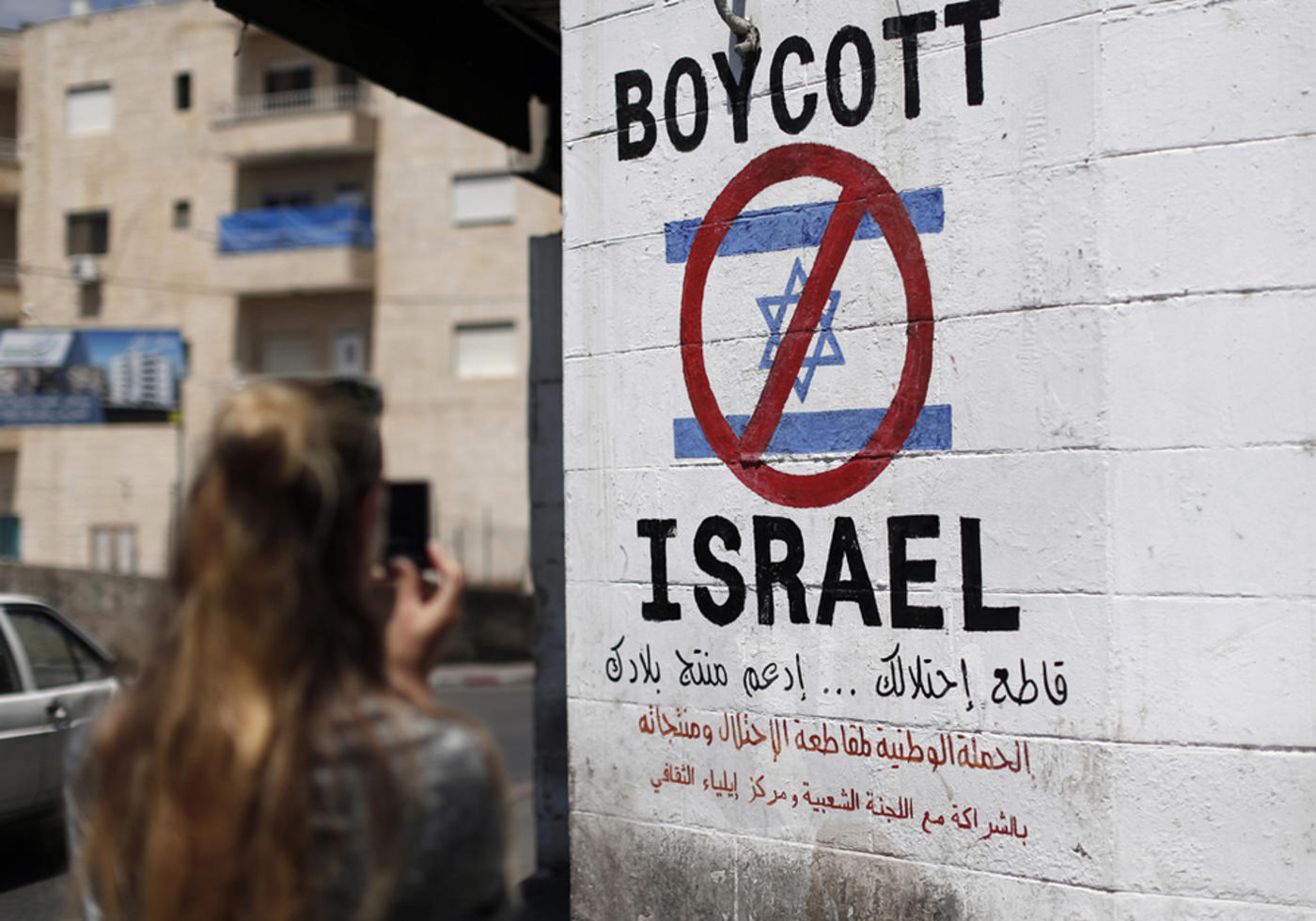 When the first news about an Israeli embassy official plotting to “take down” MPs broke out the prime suspect was the Israeli Ministry of Strategic Affairs. The ministry was in recent months given the mission to battle what the right-wing Israeli government considers "anti-Israeli" officials and policies around the world.

But it turned out that the official who was caught on camera, Shai Masot, was actually employed by the Israeli Ministry of Foreign Affairs.

That is even more embarrassing - the foreign ministry is considered an island of liberal values, moderation and reason in the expanding sea of right-wingers controlling Israeli bureaucracy.

Shai Masot was actually employed by the Israeli Ministry of Foreign Affairs. That is even more embarrassing.

Masot is not a diplomat. He served as a captain in the Israeli navy then was transferred to the Israeli military's liaison unit with the Palestinian Authority.

There he was in charge of its international department responsible for foreign officials and diplomats visiting Gaza and the Israeli border crossings leading there.

Seven years ago or so he left the army and began working for Miri Regev, then a right-wing member of parliament and now the outspoken and provocative minister of culture and sport.

Three years ago Masot moved to London and was hired in a non-diplomatic capacity as an assistant to Ethan Naeh, the charge d’affair and number two at the embassy. In the Israeli bureaucratic parlance such a position is known as a "local Israeli worker".

All Israeli diplomatic missions around the world employ hundreds of workers of a similar status on top of the more than a thousand qualified and trained diplomats who enjoy full diplomatic immunity.

Masot was caught out while speaking last October to Maria Strizzolo, a civil servant who was formerly an aide to a Conservative minister. The conversation turned to specifically targeting Alan Duncan, the British deputy foreign secretary, for his opposition to Israel settlement building.

The Israeli ambassador, Mark Regev, apologised to Duncan on Friday and made clear that "the embassy considered the remarks completely unacceptable".

However it is not clear whether Masot initiated the meeting and the ideas he expressed were his own or he had acted with the knowledge and authorisation of his boss.

As a result of the breach of diplomatic protocol, the Israeli foreign ministry decided to end his employment contract.

Nevertheless the quick and surgical response cannot hide the fact that Masot’s behaviour seem to represent something penetrating deeper and deeper into many parts of the Israeli government and civil service.

There is a prevailing spirit of widely spreading paranoia that “the entire world is against us” and a tendency to equate opposition to the Israeli occupation of the Palestinian West Bank and its settlement policy with “anti-Semitism”.

These notions are especially expressed by Prime Minister Benjamin Netanyahu, who most recently retaliated against the UN nations that supported a Security Council resolution denouncing the settlements.

Netanyahu ordered a recall of Israeli ambassadors from some of these states, cancelled a visit by the Ukrainian prime minister, and stopped the partial Israeli funding of the UN and an irrigation project in Africa.

The same attitude is at the heart of Netanyahu’s decision to assign the minister of domestic security, Gilad Erdan, to lead the Ministry of Strategic Affairs and counter-attack against “anti-Israelis”.

For that purpose the government allocated a budget of nearly $50m – half of it devoted for "operations".

Such actions are not only immoral and against diplomatic etiquette, but can also backfire and cause Israel more trouble in the international community.

To fulfill its mission the Ministry of Strategic Affairs nominated a former brigadier-general, Sima Vaknin-Gil, a former chief censor of the defence establishment, as its director general. She recruited former intelligence officers to work for the ministry and declared in the Knesset that "our work has to be secret and under the radar".

The main target of the Ministry of Strategic Affairs is BDS – the international campaign initiated a decade ago by a Palestinian activist to "boycott, divest and sanction" Israel, but from the London diplomatic incident it seems that it is has a wider goal to act against anyone who would be defined by the Israeli government as an "anti-Israeli".

Some Israelis, including this writer, months ago warned the government against even thinking about carrying out "black operations" -  which would include smear campaigns against foreign officials, diplomats, politicians or activists.

Such actions are not only immoral and against diplomatic etiquette, and infringe on the sovereignty of foreign governments, but can also backfire and cause Israel more trouble in the international community.

Photograph: A tourist photographs a sign painted on a wall in the West Bank biblical town of Bethlehem on June 5, 2015, calling to boycott Israeli products coming from Jewish settlements (AFP) 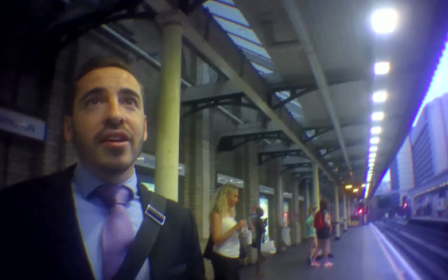 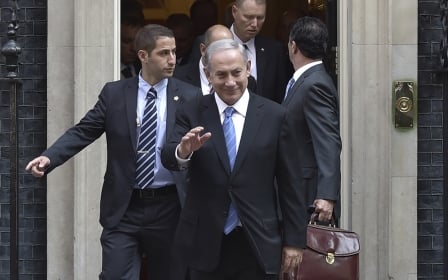