The Israeli spies left out in the cold

Yossi Melman
In the battle against Islamic State across the region, Israel is not part of the US-led coalition, and its intelligence services are feeling isolated 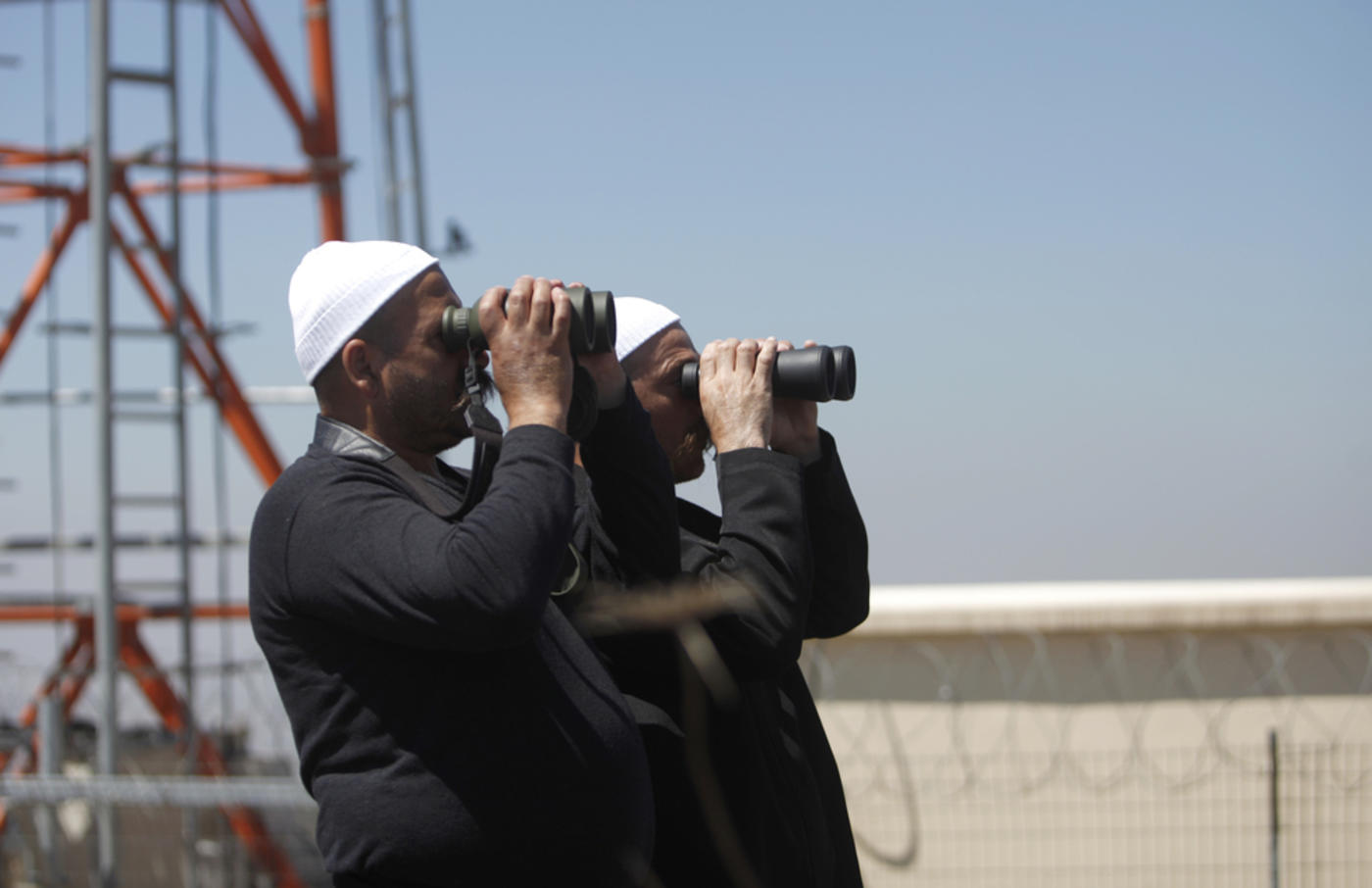 The US-led campaign against the Islamic State (IS) group in Syria and Iraq which have recently intensified with the battles in Mosul and Raqqa are taking place without Israeli involvement.

This reality, along with the uncertainty of the outcome of the US presidential elections, has triggered mixed - and even contradictory - reaction by Israeli leaders led by Benjamin Netanyahu, on one hand, and his chiefs of security and intelligence on the other.

The complex Middle East situation makes Netanyahu and his cabinet happy. This is because the civil wars in Syria, Libya, Iraq and Yemen divide the Arab and Muslim worlds and have pushed it to the verge of an abyss - and thus diverted the world’s attention from the Israeli-Palestinian conflict.

In turn, Netanyahu has been able to further consolidate Israel's grip on the occupied West Bank and build more Jewish settlements aimed at thwarting the two-state vision without experiencing any serious international pressure.

In that sense, the Middle East wars and its failed states are sweet music to the ears of Netanyahu and his supporters who argue that the Israeli-Palestinian conflict is only a marginal problem of the region.

On the outside, looking in

However, the seemingly free ride given to Israel is also not very good news for its military and intelligence agencies. They find themselves outside the world’s agenda and feel superfluous and even irrelevant.

Israel by nature doesn’t like to be positioned as a negligible force. The fact that Israel plays a very tiny role, if at all, in the global war against jihadist organisations such as IS and al-Qaeda frustrates its security chiefs.

On one hand, the consensus in Israel is that it has to stay out of Middle East wars. Israeli ministers and military chiefs are much more sober than in the past and their aspirations are very modest. They know that it is useless to offer their services to the US-led campaign.

Israeli ministers and military chiefs are much more sober than in the past and their aspirations are very modest. They know that it is useless to offer their services to the US-led campaign.

Yet, while this makes sense rationally, the instincts of spy chiefs are another matter. The sheer fact that Israel isn’t involved in operations taking place close to its border frustrates its military and intelligence. The frustration is even bigger if one takes into account the American, British, Australian, Canadian, French and German special forces that are operating in secret missions in Syria, Iraq and Libya.

Neither these lands nor their counterparts are terra incognita to Israel’s special units. They operated there in the past and they train, exchange knowledge and cooperate with their Western counterparts.

The frustrations and jealousy are not just soldier’s whims. Military and intelligence ties especially are rooted in the notion of relevance. Soldiers and spies are considered useful and appreciated when they contribute to their counterparts.

If you don’t have the knowledge or you can’t perform to your full potential, you are overlooked and ignored. And there is no bigger humiliation for the Israeli intelligence community when you feel superfluous because your allies ignore you.

One of the main traits of the Mossad and the military intelligence (along with being determined, daring, creative and thinking outside the box) was that their knowledge was critical to understand the processes and developments in the region.

Israeli intelligence's many remarkable achievements were a result of its ability to obtain good information and share it with its friends - or to use it to make new friends.

The recognition of Israel’s intelligence capabilities and the fear of Iran also brought Arab nations such as Saudi Arabia, UAE and Bahrain closer to Israel over the past decade

For example, Israeli intelligence had significant achievements in the battle to slow down Iran’s nuclear programme while working with the US, Britain and other Western security services. Among them was the joint Israeli-US operation which installed the “Stuxnet” malware which damaged thousands of Iran’s centrifuges.

In another joint mission, Mossad and CIA agents worked together in 2008 to assassinate Imad Mughniyeh, best described as Hezbollah’s “defence minister”.

The recognition of Israel’s intelligence capabilities and the fear of Iran also brought Arab nations such as Saudi Arabia, UAE and Bahrain closer to Israel over the past decade, ready to secretly - though not publicly – cooperate with Israel. Although none of the countries have had diplomatic relations with the Jewish state, they needed Israel’s excellent intelligence technologies and information.

When it comes to the war against IS and other jihadi groups Israel tries its best to obtain as much information about them. But the resources, capabilities and reach of its three intelligence agencies are limited in the world of jihadis.

Israel does follows the movements of jihadi groups for three main reasons. First, some of the offshoots of IS and al-Qaeda park on Israel’s borders with Syria and Egypt. Israel isn’t their target, but at least for the time being, it’s important to follow your enemies and decipher their intentions.

In order to remain in the big leagues, Mossad and the military intelligence needs good, accurate information on IS and other similar groups not only near Israeli borders, but also far away.

The second reason is that terrorists inspired by these groups have carried out attacks against Jewish targets in Europe. Israeli intelligence perceives itself also as “Jewish intelligence” and feels that it has the responsibility to protect and thwart terror plots against Jewish communities worldwide.

The third motive is the desire to be relevant. This is especially important because relations between intelligence communities are basically determined by mutual interests and “give and take” behaviour. In other words, when you have accumulated and stored information, preferably quality intelligence, you can trade it off scratch-my-back, I’ll-scratch-yours.

Information that can be traded and exchanged means power, influence and prestige with the expectation that the other side will reciprocate. In order to remain in the big leagues, Mossad and the military intelligence needs good, accurate information on IS and other similar groups not only near Israeli borders, but also far away.

Just for this purpose, Israeli intelligence in recent years founded special units which are using all data collecting techniques available for them. But their coverage is not sufficient and it feels that, for the first time in the long decades of the Middle East annals, intelligence has been sidelined.

If this trend continues, it may well lead to decreasing cooperation with international intelligence agencies and, in turn, may leave Israeli intelligence less well-informed. Ultimately, it could damage Israel's ability to prevent terror attacks. 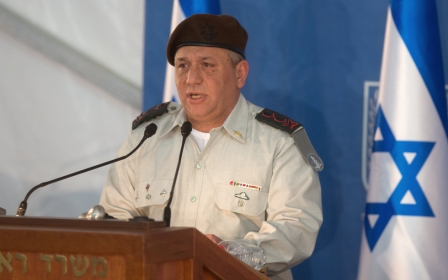 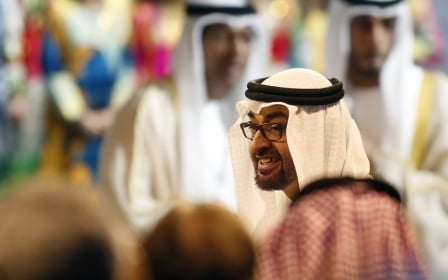 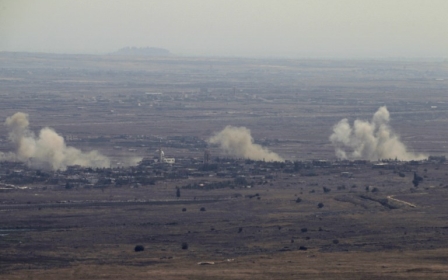